Zynga acquires OMGPOP, makers of Draw Something, for over $200 million 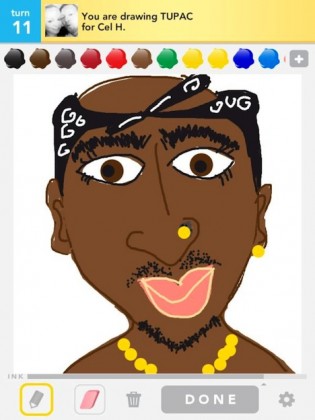 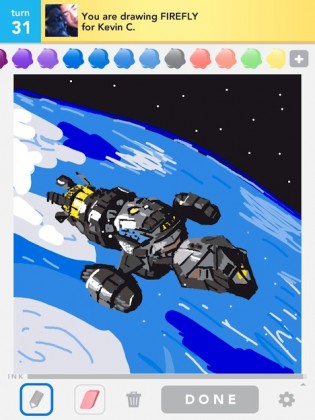 Zynga is the rolling behemoth of the mobile gaming world, and is using its muscle (and money) to buy up OMGPOP for around $210 million in cash and employee payouts. Officially announced today, the deal will bring the creators of ‘Draw Something’ under the Zynga umbrella, but the small team will continue to create original IP as well as improve its hit game.

Draw Something is one of the most popular mobile games of all time, racking up 35 million downloads since its release. It is the number one word game in 84 country App Stores, including Canada, and is available on Android and iOS in both free and paid versions. It is optimized for smartphones and tablets.

Over one billion drawings are created every week on Draw Something, and that number is growing at a remarkable pace. Nearly every person with an iPhone or iPad that I know of has played the game at least once, and many of them are hopelessly addicted.

Zynga is also the creator of impossibly addictive word games such as Words With Friends, Scramble With Friends and others. It has recently launched the Zynga.com portal in order to ween itself off its Facebook dependance. The company went public recently and published a $465 million loss in its first quarter earnings despite increased subscriber numbers.

OMGPOP has created more than 35 social games since its inception in 2006, but Draw Something is its first true hit.

Read all about the acquisition over at Zynga.