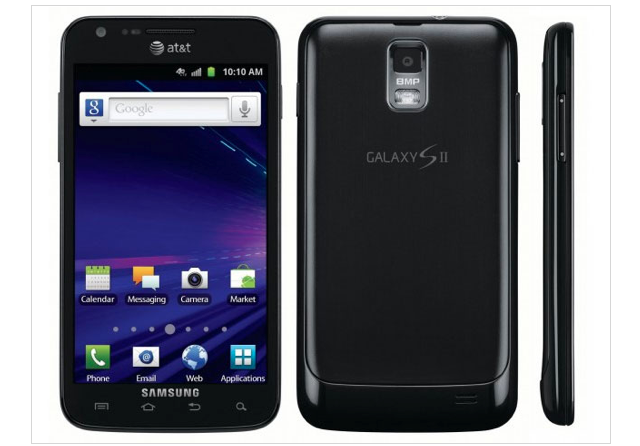 Samsung has always taken pride in making the screen the centre point of the device. When the Galaxy S II was released it boasted a vivid 4.3-inch WVGA Super AMOLED Plus display that had a resolution of 480 x 800. Although there’s no specific Canadian numbers, worldwide sales the GSII have racked up well over 10 million units.

It seems Samsung is intent to keep making their brand known in Canada – according to our sources I can confirm that the next major device after the Galaxy Note will be the Galaxy SII HD (this is also known as the AT&T SkyRocket HD). The GS II HD will come packed with a 4.65-inch HD Super AMOLED display with a resolution of 1280 x 720. In addition, it’ll be LTE-enabled so you can count on this going to one, or all, of the Big 3 carriers (Rogers, Bell, TELUS). Other notable specs have the GSII HD with a 1.5 GHz dual-core processor, Wi-Fi, NFC, 9.27-mm thin and has an 8MP camera that shoots 1080p HD videos.