Nokia’s Lumia devices have crossed the one million shipped mark 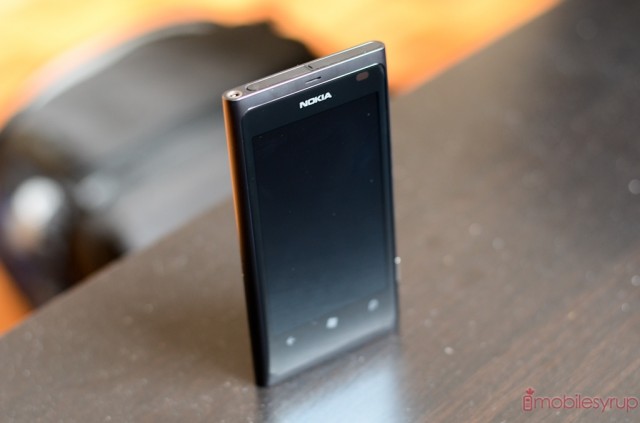 Nokia’s Windows Phone dreams may be panning out if sales numbers of the Lumia 800 and 710 are to be believed. Despite only the Lumia 710 being available in North America (on T-Mobile), and the 800 only in select European and Asian regions, the devices have shipped more than one million devices worldwide, according to the tallies of several analysts. This is in two short months since its release.

Keep in mind this is not total sales; rather, it is the number of phones shipped to retailers and carriers, but it’s a fairly good indicator of the sales numbers. That is because, unless there is little to no demand, the retailers will return unsold stock to the manufacturer, and those numbers won’t be counted towards sales tallies.

While a few analysts predict the total numbers at less than one million, the average count is 1.3 million shipped devices. In comparison the iPhone 4S is expected to sell over 30 million in Q1 ’12 alone, but we’re talking completely different markets here. Windows Phone has gained a lot of consumer and developer traction in the last year, and with the reveal of the LTE-powered Lumia 900 coming to AT&T, Nokia’s North American presence is expected to proliferate in 2012.

The Lumia 710 is coming to Rogers in February for $49.99 on a 3-year term, and the Lumia 800 is coming soon to TELUS for an unknown amount. We had a hands-on with the European version of the Lumia 800 recently, and liked it quite a lot.