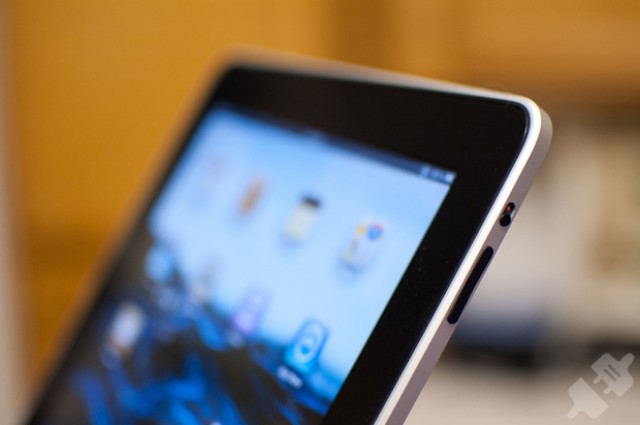 The numbers are just astounding, but according to RBC analyst Mike Abramsky, he expects Apple’s share price to hit $525 after its Q1 ’12  earnings results. Revenue is expected to exceed $40 billion, on earnings of $11/share, up from previous outlooks for the quarter of $38 billion and $10/share respectively.

Sales numbers are equally high: estimates of 32 million iPhones shipped in the December quarter, along with 13 million iPads and 5.1 million Macs. Last quarter, during the company’s conference call, Tim Cook explained that this upcoming period would be a record quarter for Apple.

Results are expected next Tuesday, January 24th, and we’ll bring you the coverage as it happens.