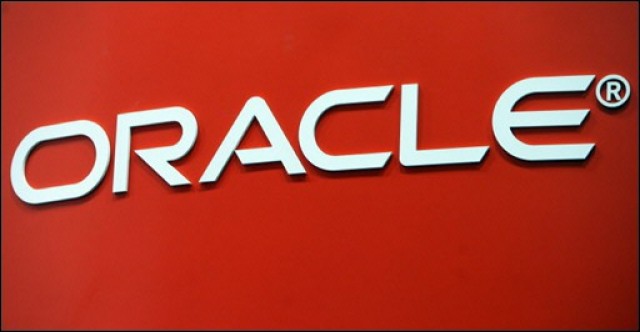 Oracle is suing Google for copyright infringement related to its Java patents, and how they relate to the implementation of many of the Java APIs in Android.

In order to come up with an amount they determine they are owed in damages, Oracle has drummed up a few meaty numbers in relation to Android revenue per customer. Their conclusion is that “Each day’s worth of activations likely generates approximately $10 million in annual mobile advertising revenue for Google.” This is calculated by determining that there are approximately 700,000 daily Android activations worldwide, and each individual users generates $14 per year in mobile ad revenue for Google.

The number is pretty staggering; it’s not exactly like that saying Google makes $10 million every day from Android, but rather that have the potential to generate a significant amount of income per year from its user base, as per the daily activation numbers. Oracle also has the audacity to claim that the total number of Android activations will rise to 2.5 million per day, even though there is no indication that will happen, as the number of activations is thought to be peaking.

Oracle says that Google is in it for the long haul, and that Android is much more than just a mobile OS for them, but a way to gain a permanent foothold in the mobile space, from a very “closed OS” perspective:

“This revenue does not even include all the other value Android generates for Google, ranging from Android Market revenue, to other Android-related services, to ensuring that Google will not be locked out of the mobile business, to lucrative relationships with manufacturers of myriad devices on which Android can and does run, to the inordinately valuable access Android provides to customers for its new social network service, Google+. Indeed, Android has enabled Google to wield such power with regard to search and other services that its Android distribution and licensing practices — far from the ‘open’ practices Google has proclaimed it lives by — are under investigation by competition law agencies in the United States, Europe and elsewhere.”

The numbers are most likely wrong, but Oracle is correct in assuming that the scale of Android is enormous, as is its potential for revenue. We have no evidence to believe that each day’s Android activations is generating even close to $10 million annually for Google but clearly Oracle has a case here.