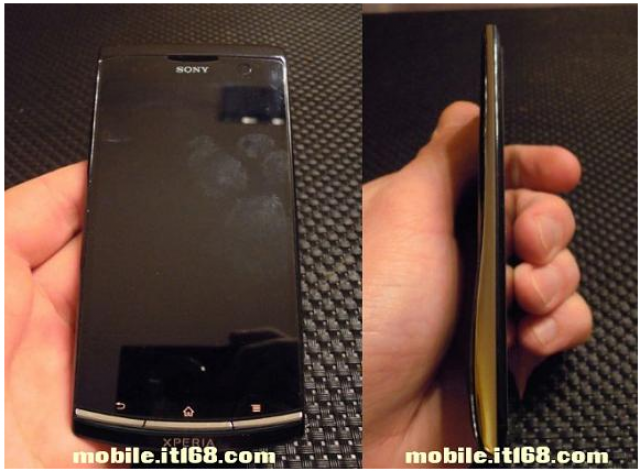 Sony recently gobbled up the remaining 50% stake in the Sony Ericsson joint venture for $1,47 billion. This deal is expected to close January 2012 and will see the familiar “Sony Ericsson” branding vanish from their mobile devices by the “middle of next year”. New images have surfaced online of what this Sony only branding will look like, which is not much different than the last few years, but clearly puts the electronic company on track to “rapidly integrate smartphones into its broad array of network-connected consumer electronics devices”.

The device of choice is the Sony Xperia LT22, otherwise known as the “Nyphon” and “Nypon”. This looks like the Xperia arc and is another Android device, but unknown is what version it’ll run. Specs are rumored to come with a 1GHz dual-core processor, 4-inch qHD touchscreen display, 1GB RAM and an 8MP camera. This hopefully will be formally announced CES.