Rogers takes down Galaxy Nexus pre-orders, caused by “circumstances beyond our control” 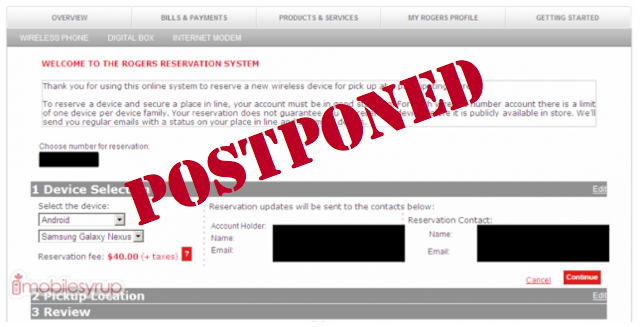 It was good while it lasted. Rogers was quick to take some thunder away from Bell and Virgin’s exclusive release of the Samsung Galaxy Nexus last week. The carrier opened up pre-orders for their January 2012 launch, but due to “circumstances beyond our control” they had to pull it down, probably crossed a fine line or two. Today, Bell and Virgin announced Android 4.0 Galaxy Nexus will be available on December 8th starting from $149.95 and tops out at $649.99.

If you are a Rogers customer you have a couple more months to wait.
(Thanks Mary!)