Update: Adobe to stop future development of Flash for mobile 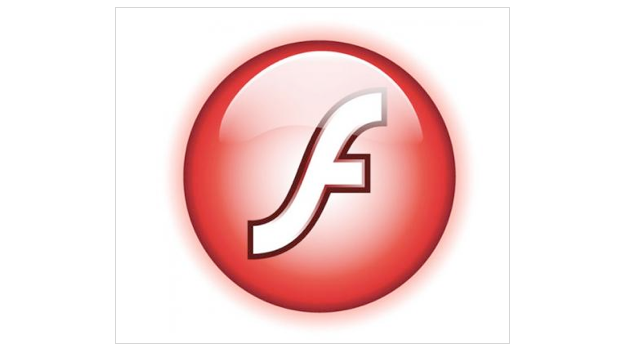 Adobe recently announced they’ll be slashing 750 jobs and restructuring their business, now, according to the latest rumour, they will no longer be support any future development of the mobile Flash Player – something that I’m sure Steve Jobs would have a field day with. ZDnet claims that sources close to Adobe have noted that they will continue to support current versions of Android and the BlackBerry PlayBook, but will now spend their energy on HTML5 and embedded Flash or Air applications for mobile devices (phones and tablets).

“Our future work with Flash on mobile devices will be focused on enabling Flash developers to package native apps with Adobe AIR for all the major app stores. We will no longer adapt Flash Player for mobile devices to new browser, OS version or device configurations. Some of our source code licensees may opt to continue working on and releasing their own implementations. We will continue to support the current Android and PlayBook configurations with critical bug fixes and security updates.”

Adobe is expected to make an official announcement on their website within the next day.

Update: It’s official. Adobe posted a note on their blog:

“Our future work with Flash on mobile devices will be focused on enabling Flash developers to package native apps with Adobe AIR for all the major app stores. We will no longer continue to develop Flash Player in the browser to work with new mobile device configurations (chipset, browser, OS version, etc.) following the upcoming release of Flash Player 11.1 for Android and BlackBerry PlayBook. We will of course continue to provide critical bug fixes and security updates for existing device configurations. We will also allow our source code licensees to continue working on and release their own implementations.”