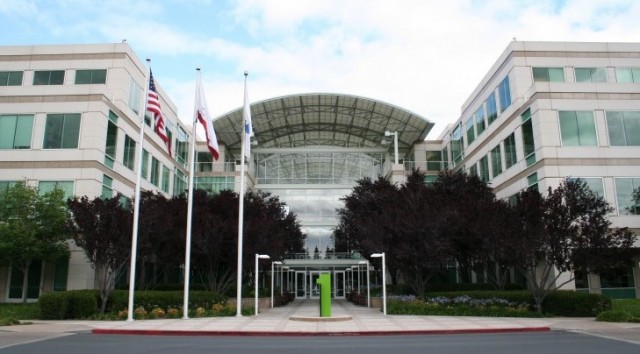 Most of Apple’s big product announcements have all happened in San Francisco at the Moscone Center. This has somewhat become a tradition, but more importantly it was a good source for rumours as we could get an insight into when Apple booked up the conference space. It seems Apple might be changing up the way they operate, AllThingsD is reporting that the upcoming/unconfirmed October 4th media event will not be happening in San Fran, but on home turf at the Apple campus in Cupertino. The report stated that “Why? That’s not entirely clear. Perhaps the release date was too much of a moving target to risk booking a large space like Yerba Buena Center for the Arts (YBCA), which has hosted a number of big product unveils in the past. Perhaps, the company felt a more intimate venue was best for newly installed CEO Tim Cook’s first media event.”

So the world – for those interested – patiently waits until Apple announces something, anything about the upcoming iPhone. Most people out there could not really care where Apple announces the next-gen iPhone, they simply want to get their hands on one.