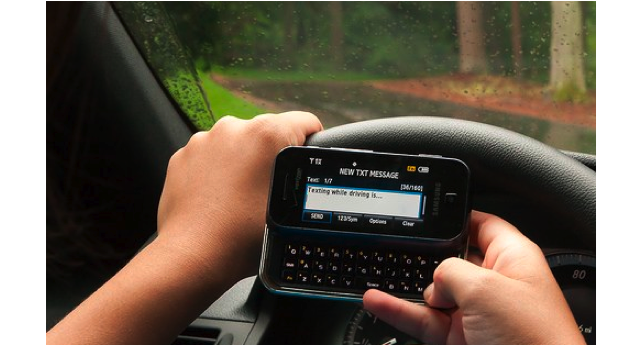 In a few short hours Bill 16, the Distracted Driving Legislation, will officially be in place in Alberta and those who are caught using an hand-held device while driving will be fined $172.

So what does this ban consist of: using your cellphone to talk, text, emailing, surf the web, using hand-held radio communication devices, using other electronic devices (laptop, tablets, video game consoles, cameras, iPod, MP3 players), entering information on GPS units, reading, writing or personal grooming while behind the wheel. The only thing you’ll be able to do is keep focused on the road, which is safer for all.

Other provinces such as PEI, Newfoundland & Labrador, Quebec, Nova Scotia, Ontario, Saskatchewan and British Columbia have banned the use of hand held device while driving too.

Mayor of Toronto admits to using his cellphone while driving, but will not be charged