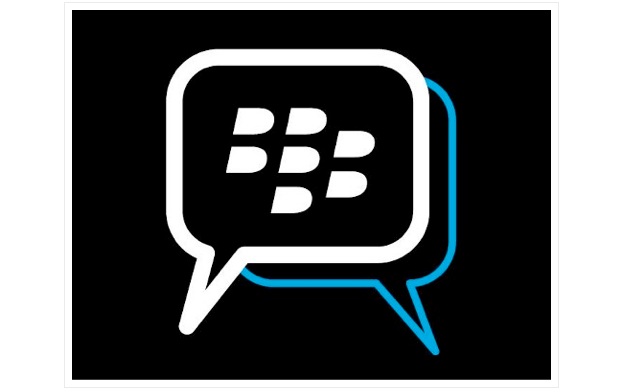 BlackBerry Messenger (BBM) is a popular feature on RIM’s smartphone. They now have over 45 million subscribers and it’s finally looking like RIM will start to make some extra cash from it. A couple months ago it was revealed that “BBM Music” could be an app that will be embedded within BBM and give users the ability to purchase and share music with other users. Estimated costs would be somewhere in the neighbourhood of $4.99 subscription per month.

Today, CNET is reporting that RIM has signed a music deal with at least one, and close to signing at least two others record labels to bring this to life. Universal Music Group, Sony Music Entertainment, Warner Music Group, and EMI Music are the possible music partners and apparently a beta version of the app will be released within the next few weeks.