Update on the TTC subway cellphone service: “We’re hopeful that we can share some news later this fall” 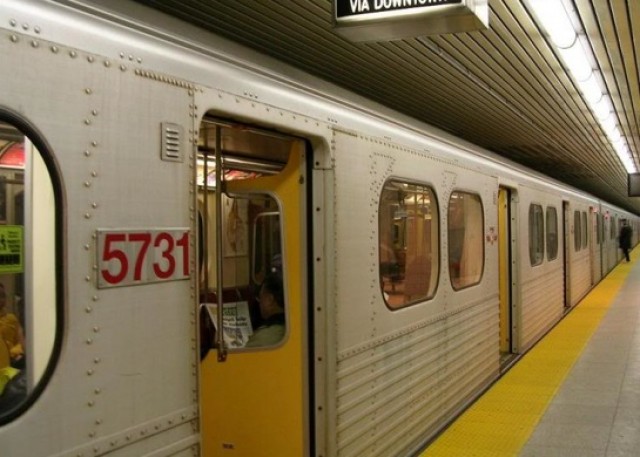 If you’re one of the millions of people in Toronto who ride the subway everyday we bet you’ve been itching for a cell signal. Back in 2010 it was declared that TTC commuters would be able to talk, text and surf by “mid 2012“. Past TTC Chair Adam Giambrone stated “This is what the future is. It’s about people using their mobile devices to listen to music, watch their programs, conduct communications. If you want to be part of people’s lives as their commuting choice, you have to make it as easy for them as possible”… those words were over a year ago.

Putting cellphone service underground is estimated to cost hundreds of millions of dollars and a bidding process went underway last year between Bell Mobility, Extenet Systems (working with Telus) and Broadcast Australia (working with Rogers). Today I contacted the TTC to see where everything stands and a quick call with Brad Ross, TTC Director of Corporate Communications, stated that the process is moving along and they’re still in the procurement stage. Ross said that subway cellphone service is inevitable, but getting mixed reactions from some commuters. Some riders want to have the ability to use their device to make calls (specifically for emergencies), text, get email or surf the web. However, there’s a select group that have spoken up that just want to ride the subway in peace and not hear any loud talkers. When cellphone service does go live it’ll apparently be available first on the platforms, then eventually rolled out into subway cars.

Ross wrote an email to us that “The TTC is in the midst of a procurement process for cell coverage in the subway. We’re hopeful that we can share some news later this fall, providing a more definitive timeline then.”

Let’s hope by Fall he meant the first day of Fall (September 22nd).