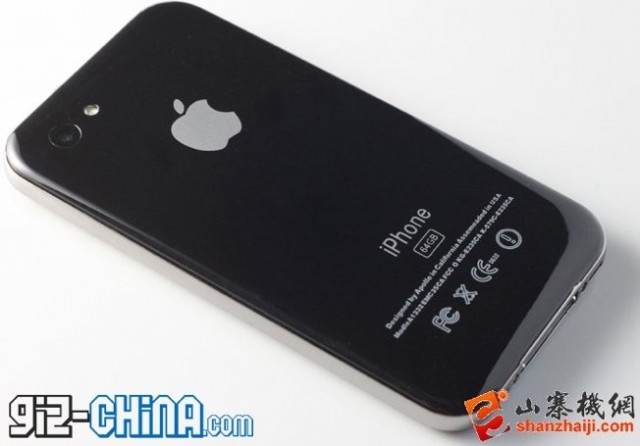 The rumours keep on rushing in regarding the next generation iPhone 5. Today there are a couple fresh ones to add to the list. What was once thought of a August, then September availability is now expected to hit retail location in October, actually late October. According a blog post by John Paczkowski of AllThingsD, “So when can we expect the company to uncrate the iPhone 5? ‘October,’ the source said, while declining to offer a hard-launch date. Other sources said it will be later in the month, rather than earlier”. Still no word on what the design will end up being like, yes thinner, bigger screen etc… but here’s a bit of a throwback to the first-gen iPhone. Gizmodo posted pics of these beauties stating that a Chinese iPhone 5 knockoff that’s only 7mm-thick “could be very close to the real thing”. Personally, I hope not and can’t see it happening. 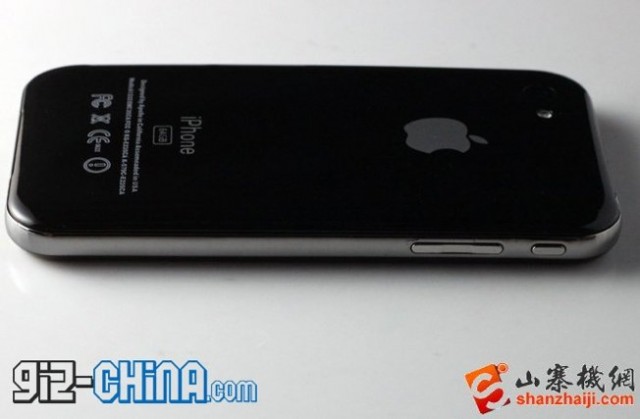 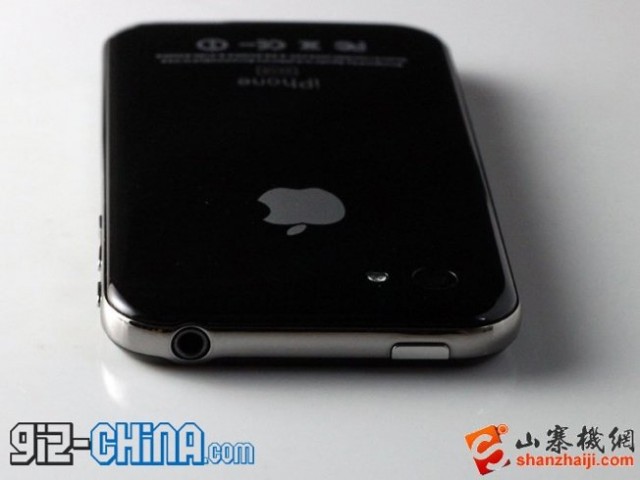 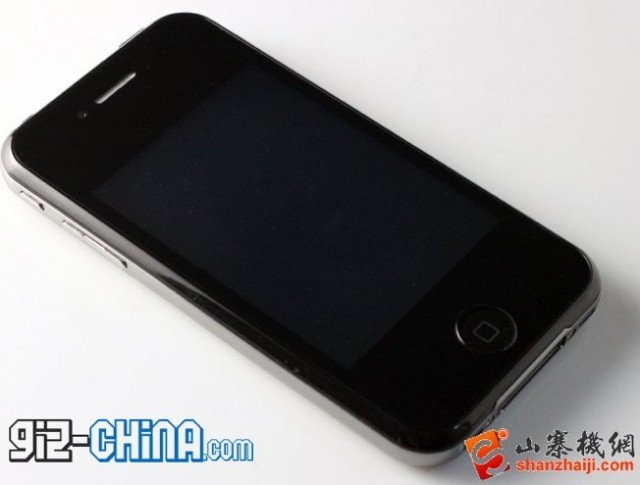