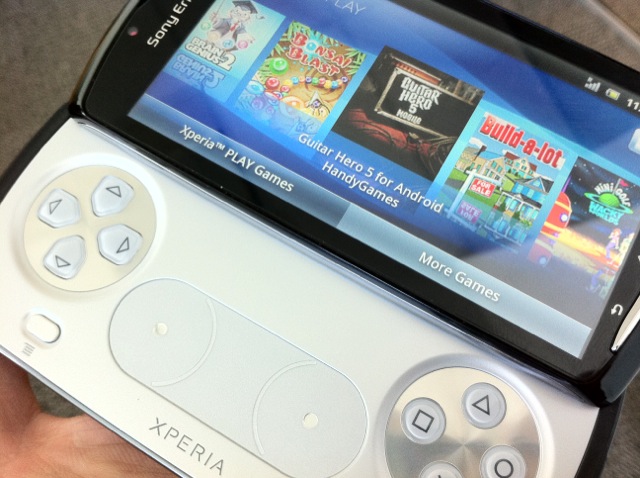 Rogers will be exclusively releasing the Android-powered Sony Ericsson Xperia Play and the Xperia Arc. Both of these anticipated devices will be released in “the Spring” but today we were given a sneak peak at both. We’ve reviewed the Arc in the past but it was revealed today that Rogers will be including a 16GB card and a HDMI cable in the box. For the Play a 8 GB card will be included and both are expandable up to 32GB.

We’ll update with more pics and videos shortly but first hands on with the Xperia Play is surprising sexy. Yes it comes packed with the obvious gaming controls and associated features but the Play also has all the Smartphone functions that you need for your daily work. Quick specs of the Play have it coming with Android OS 2.3 (Gingerbread), a 1GHz Snapdragon processor, 4-inch touchscreen display (resolution of 480×854), slide-out Sony PSP gaming controls, 5 megapixel camera with LED flash, a front facing camera, 3.5mm headphone jack, micro USB port and a 1,500mAh battery. Rogers will be releasing the Play in both Black and White.

6 preloaded games: Star Battalion, Bruce Lee Dragon Warrior, Crash Bandicoot, FIFA 10, Madden NFL 11 and Tetris. In addition, at launch they’ll have the following games for free (but you will have to download it via the Play launcher) Asphalt 6: Adrenaline and Sim 3. The battery life of straight game play is 5.5 hours.

An accessory will be available too: the DK300 Multimedia dock. The purpose of the dock is that it acts as a charger, alarm clock, has a weather widget, has a line-out for speakers and will have an estimated cost of $39.99.

We’re trying to get a confirmed release date and price.
More soon… 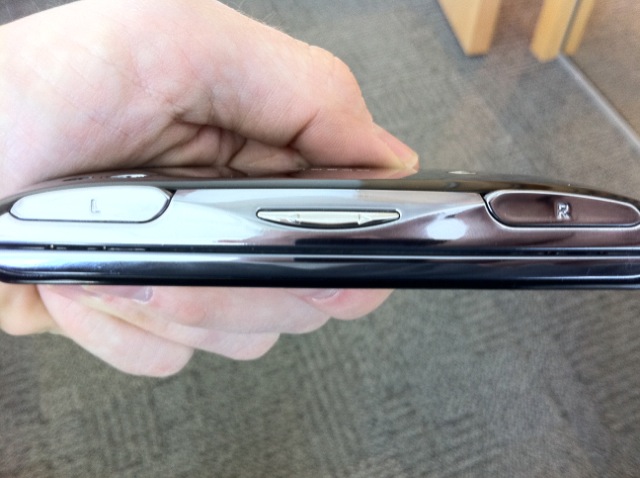 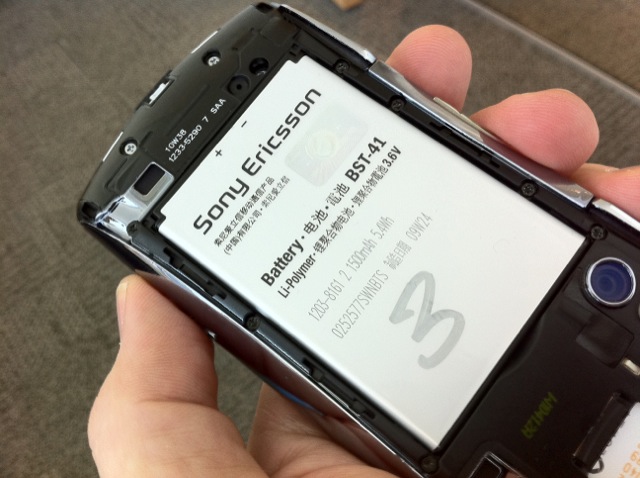 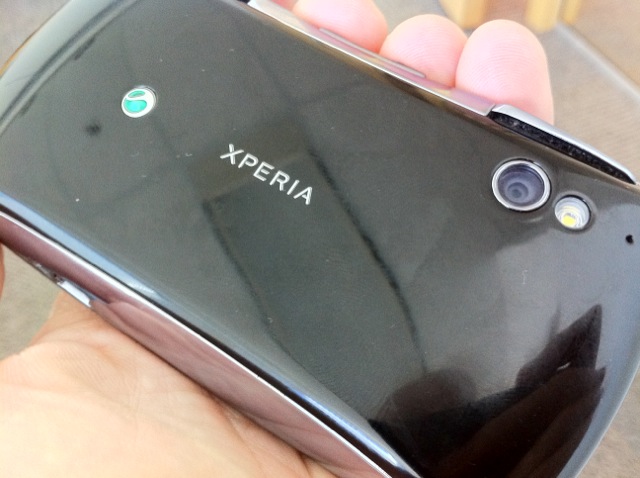 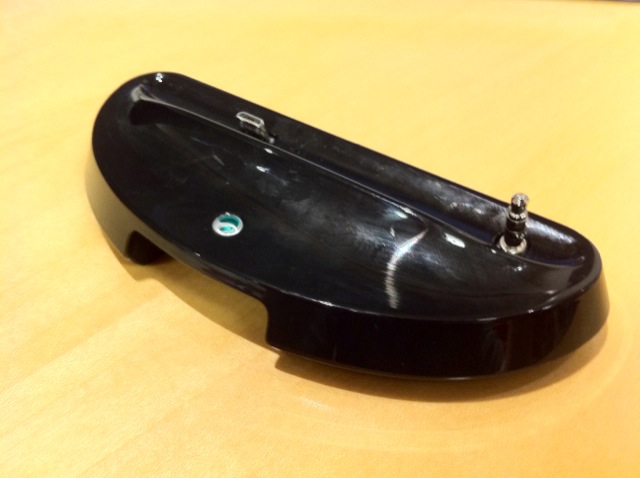 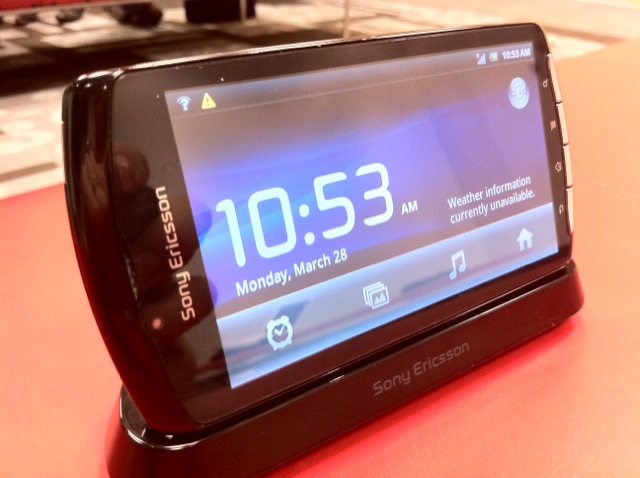