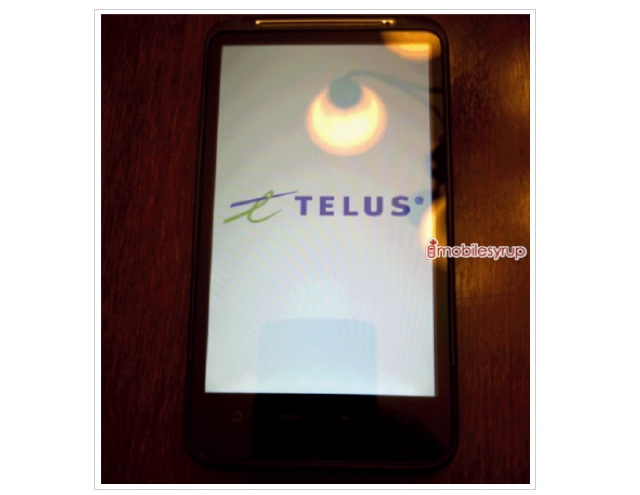 There has been rumours in the past about the possibility of the HTC Desire HD heading towards Canadian soil. First sign was when the Desire Z launched and the new HTC Sense portal revealed the Desire HD in the drop down list.

Let’s give you a bit more confirmation though. As you can see by the picture this Android OS 2.2 device is heading to Canada and it’s coming to TELUS. We’ve been informed that this will launch in the January/February 2011 time frame. No word on prices but as for specs, the Desire HD comes with a 4.3-inch LCD screen (resolution of 480 x 800), 1GHz Qualcomm 8255 Snapdragon processor, Wi-Fi, GPS, 3.5 mm stereo audio jack, 8-megapixel camera with dual-flash that can record 720p HD videos, Dolby Mobile and SRS surround sound and the capability to share your media to your TV/PC via DLNA.