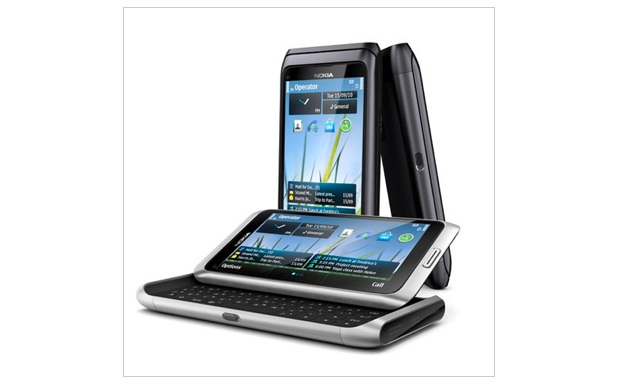 Thanks to one of our reliable tipsters for letting us know at one of the devices that’s on tap for Rogers in 2011. You can also bet the usual suspects with BlackBerry, Windows Phone 7, Android and as Rogers VP John Boyton stated on Friday a bunch of Tablets. The device that we’ve been tipped is the Nokia E7 and it should be landing in the “early Spring” time period. No confirmed date of pricing yet.

Symbian Belle coming early 2012 to Nokia N8, X7 and others