Confirmed: “TELUS will be offering the BlackBerry Style” 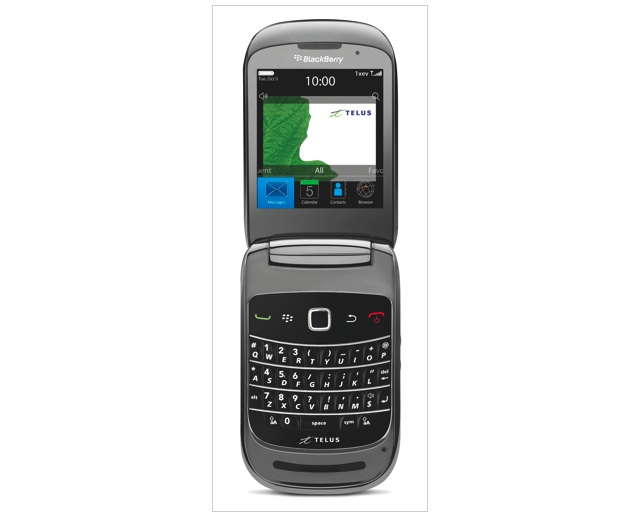 This confirms they will be releasing it soon. A previous tip that we received has this new flip BlackBerry available the first week of November.