Nintendo is still selling a lot of Switch consoles 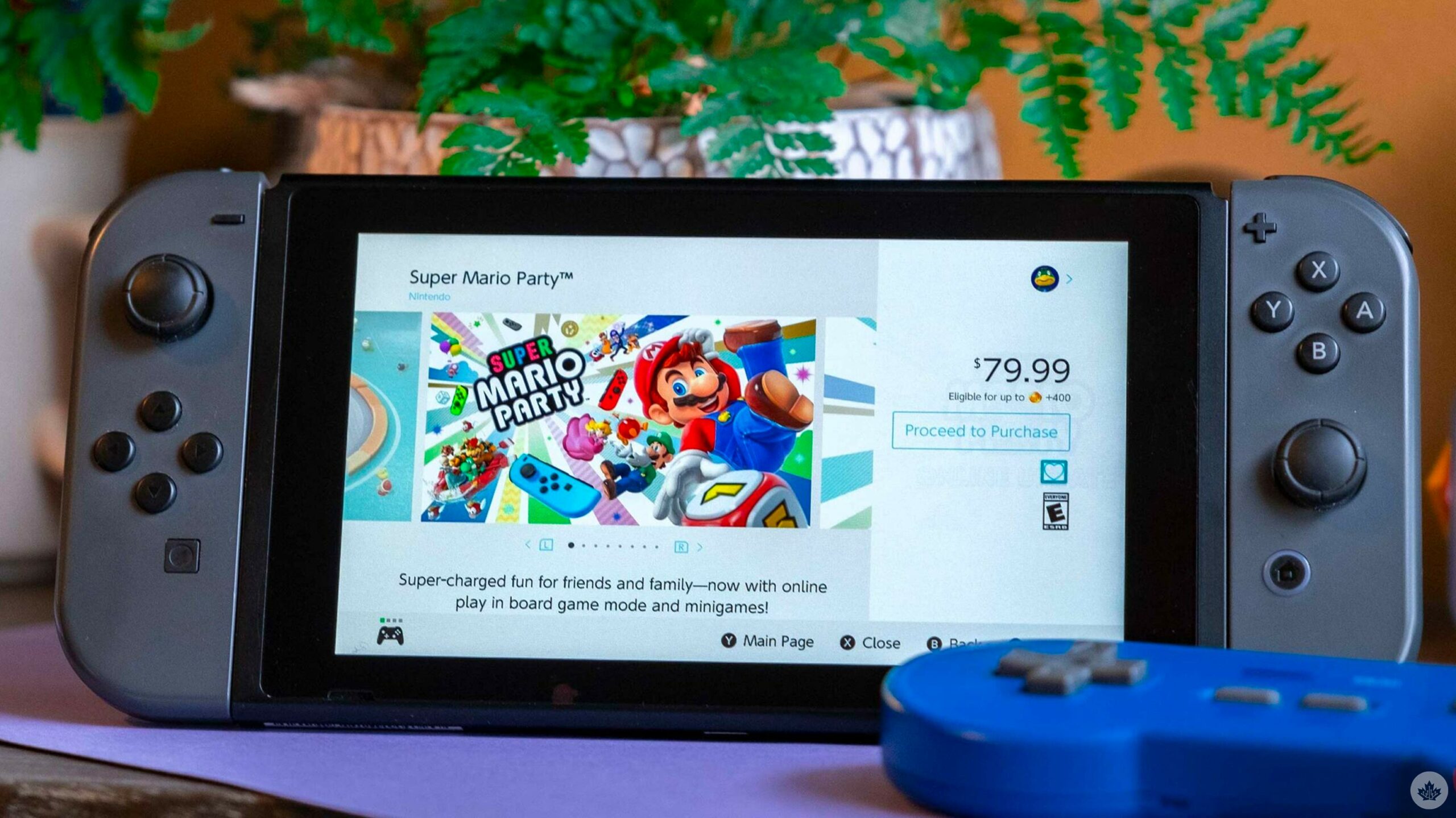 In terms of lifetime sales, the Wii U sold 13.54 million units and the standard Wii hit a total of 101.6 million consoles sold. Together these two consoles sold a whopping 115.7 million units between 2012 and 2017. This number will likely passed by the Switch next quarter.

The best-selling Nintendo console ever is the DS with a total of 154.2 million consoles sold. If Nintendo keeps selling Switch units at a rate of 3 million per quarter, the company could break that record in the next few years.

Nintendo also mentioned that 917.59 million games total have been sold for Switch systems since launch.