Musk finally reveals why he wants to acquire Twitter 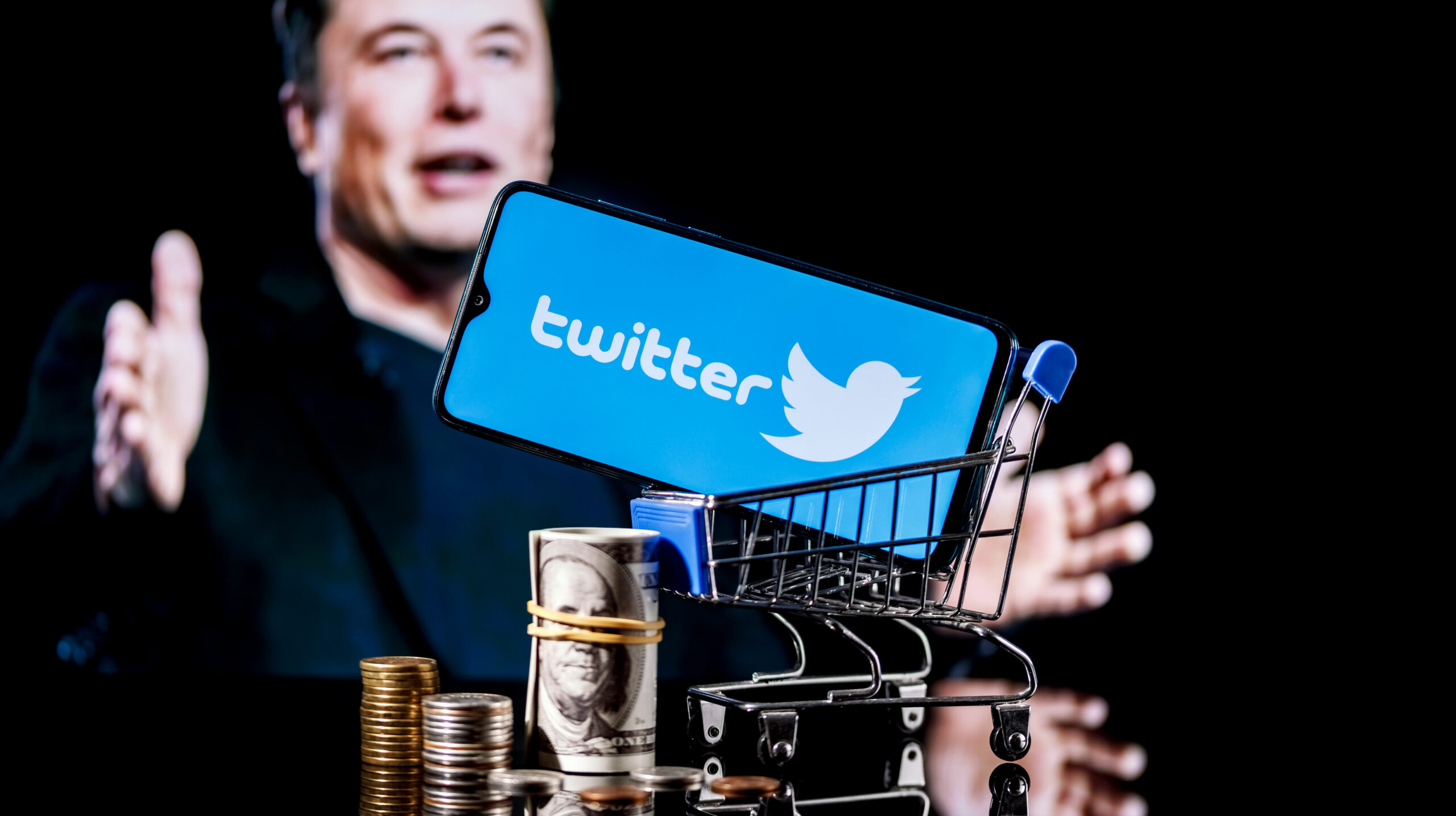 Tesla CEO Elon Musk has revealed for the first time why he intends to acquire the micro-blogging platform Twitter.

In a recently published tweet addressed to current and potential Twitter advertisers, Musk said that there has been a lot of speculation regarding why he bought Twitter, and “most of it has been wrong.”

“The reason I acquired Twitter is because it is important to the future of civilization to have a common digital town square, where a wide range of beliefs can be debated in a healthy manner, without resorting to violence,” writes the world’s richest man.

Musk fears that as people’s ideologies bifurcate, social media too will splinter, ultimately generating hate and division among people. “In the relentless pursuit of clicks, much of traditional media has fueled and catered to those polarized extremes, as they believe that is what brings in the money, but, in doing so, the opportunity for dialogue is lost,” he said.

On the other hand, Musk also noted that the platform can not become a “free-for-all hellscape,” and that there will be consequences for those who take advantage of the freedom of speech the platform intends to offer under Musk’s leadership. “Our platform must be warm and welcoming to all, where you can choose your desired experiences according to your preferences,” said Musk.

“I didn’t do it [buy Twitter] to make money,” said Musk. “I did it to try to help humanity.” This is a rather over-the-top statement, but at least this clarifies Musk doesn’t intend to become some sort of a social media overlord with the acquisition.

Another reason why Musk acquired Twitter is that he thinks he can fix advertising on the platform. He says when done right, advertising in itself can be a form of content that can delight, entertain and inform users.

Musk added that under his leadership, he aspires for Twitter to be the “most respected” advertising platform in the world that can strengthen brands and help enterprises grow.

It’s worth noting Musk’s acquisition of Twitter hasn’t formally been completed yet. He revived his original $44 billion USD (about $59 billion CAD) acquisition offer in early October, and subsequently, the Twitter vs. Musk trial that was initially set to take place on October 17th was postponed to November.

According to Kathaleen St. Jude McCormick, head of the Delaware Chancery Court, Musk has until tomorrow, Friday, October 28th, to close the acquisition deal.