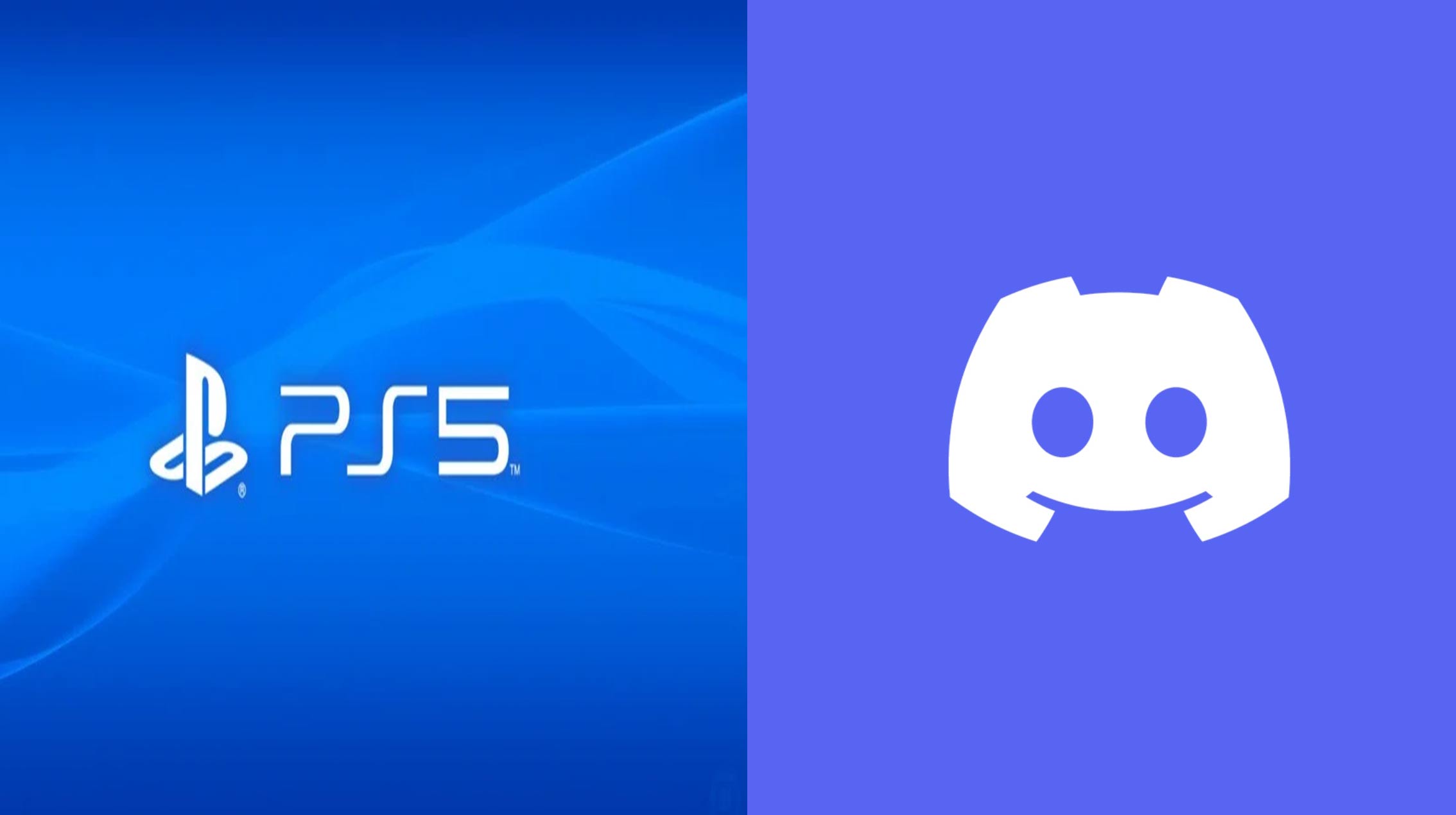 Discord is testing a voice chat feature for PlayStation 5 users, but it’s not yet available to the public. @advaithj1 on Twitter spotted the voice integration and posted the images online on the social media platform.

It’s still unclear when this feature will officially go live, but it’s rumoured to release in March. However, it appears to be in the beta version of the Discord mobile app in a closed test. However, it’s unclear if this is just an internal test at Discord.

It’s currently unclear how exactly this feature will work on the PlayStation consoles. Based on the images, you’ll need to sign in with your PlayStation ID, which then brings users to the PlayStation Mobile app. It’s suspected that it will allow the call to transfer to the PS5.

However, it’s weird this feature will only be available on PS5 and PS4, as the screenshot shows the join chat on PS5 but doesn’t say it on the PS4 section.

PlayStation already has a pretty good chat feature, so it’s unclear if PS4 players will continue on this chat service or if everyone will be forced to switch over to Discord, but only PS5 players will be able to use the app.