Both offers are much better than the provider's in-market plans 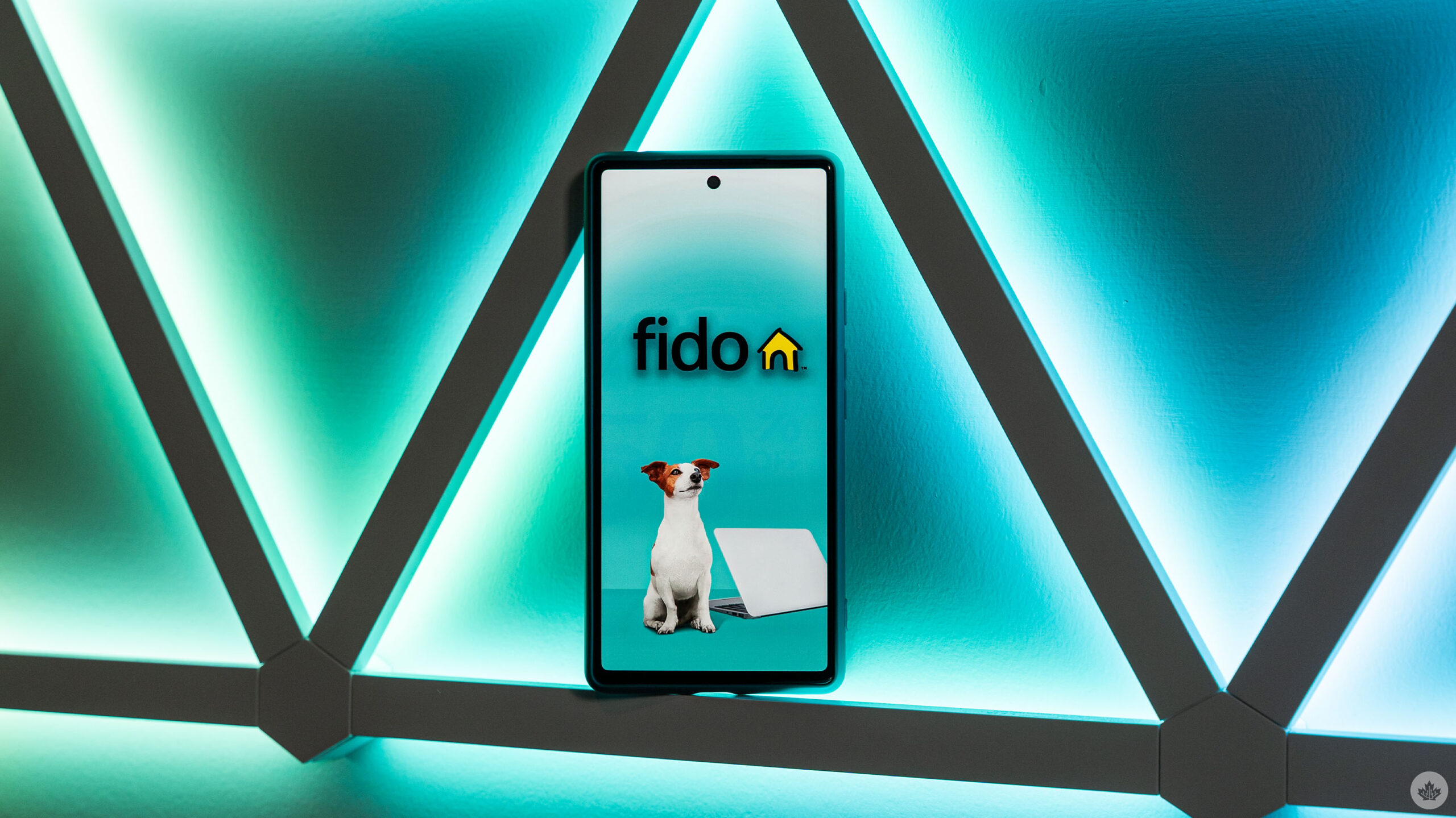 Some existing Fido customers might be able to get a $38/mo 25GB plan, at least according to a recent post on Red Flag Deals (RFD).

According to RFD user ‘saadhs’ (spotted by iPhone in Canada), Fido has a $38/mo plan with 25GB of data and talk and text available in the ‘Change Plan’ section of the provider’s online account manager. Moreover, saadhs said in an update that the plan offers 4G LTE data after confirming the detail with a Fido agent (previously, saadhs posted that the plan was limited to 3G speeds). 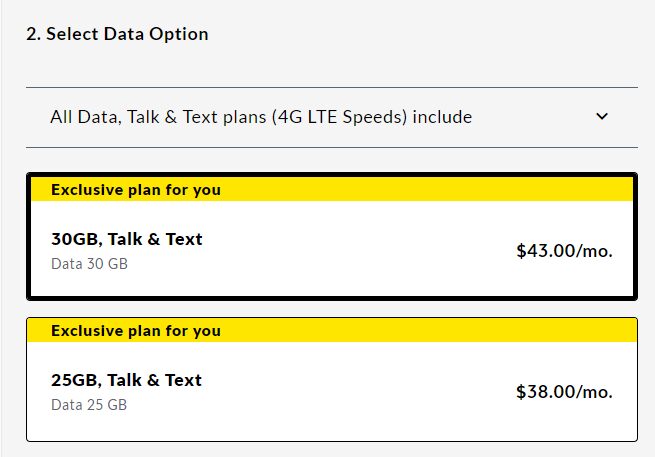 Both options are quite a bit better than what Fido offers to new customers on its website. Currently, the Rogers flanker brand offers $60/20GB and $55/10GB plans, both of which can get a $5/mo discount for 12 months with a promo code. That offer has been ongoing for weeks now.

Other Fido plans include $45/6GB, $41.25/4GB, and $37.50/2GB, all of which are considerably worse than the offers spotted by RFD, although it’s worth noting pricing may differ based on region.

Regardless, if you’re a Fido customer, you may want to check your account for any of these offers and make a switch if you can.