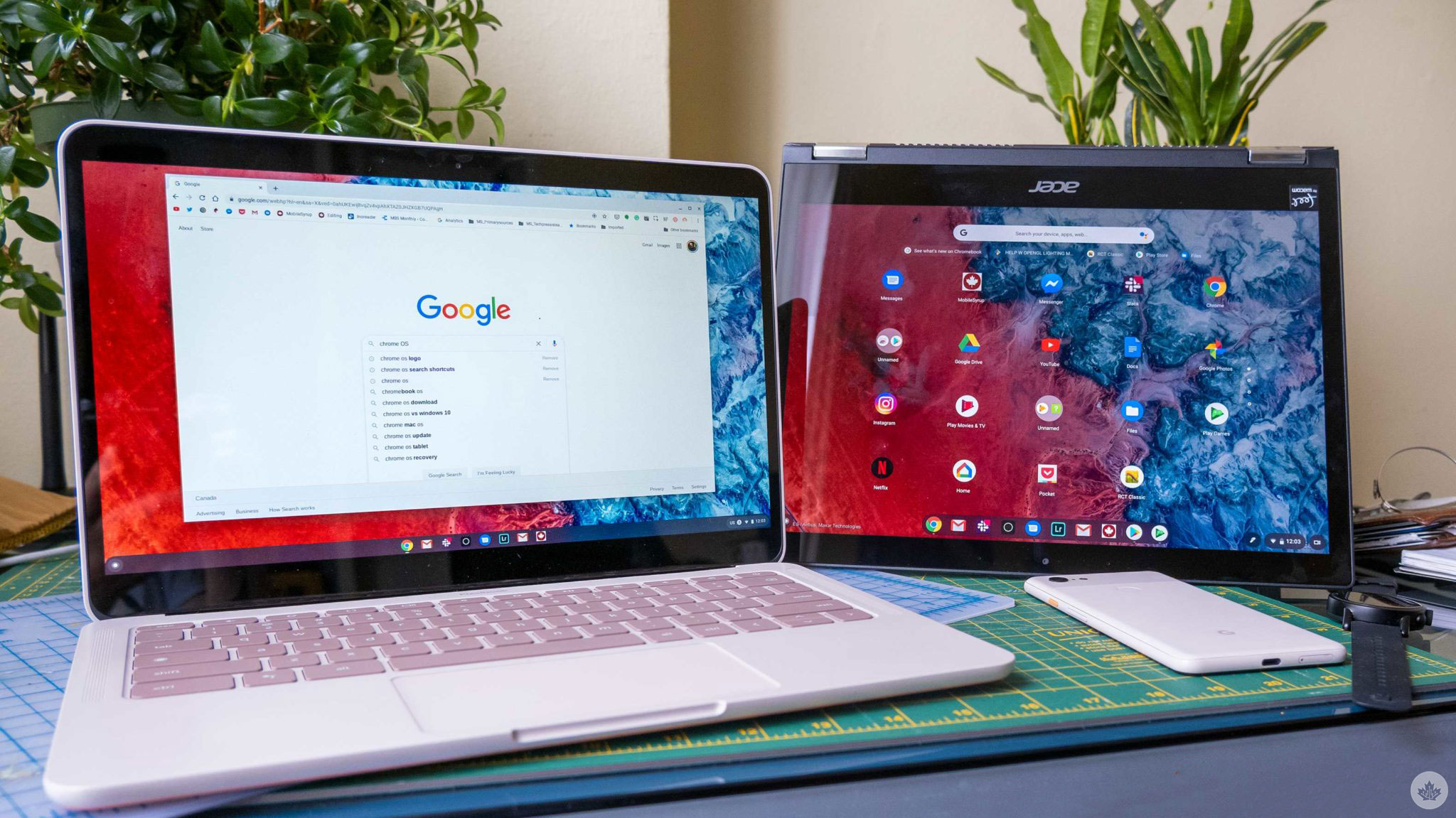 Arguably the world’s biggest PC gaming platform, Steam, made its way to certain Chromebooks as an Alpha build earlier in 2022. Now, Google is looking to make the platform more accessible to Chrome users by upgrading it from Alpha testing to Beta, as shared by 9to5Google.

Back in March, when Steam first became available on Chromebooks, users had to switch their Chromebook to the Chrome OS Dev channel and enable a specific flag, followed by rebooting the device and entering a terminal command to initiate the Steam installation process. A prerequisite to doing all that was that you needed to own a compatible Chromebook, like the Acer Chromebook 514 and 515, Acer Chromebook Spin 713, Asus Chromebook Flip CX5, Asus Chromebook CX9, HP Pro c640 G2 or the Lenovo 5i Chromebook.

Further, the devices needed to run a beta version of ChromeOS — the Dev channel, or be running ChromeOS Canary.

According to newly shared code changes spotted by 9to5Google, Google seems to be removing the Dev channel and ChromeOS Canary requirements for Chromebooks. “Allow borealis to run on the beta branch. When borealis enters the beta development phase we will allow compatible Chromebooks on the beta channel to install it,” reads the code.

Note: ‘Borealis’ is the code name for Steam in ChromeOS, and allowing it to run on the beta branch means support for the platform to be installed in the regular ChromeOS beta channel.

While the change isn’t likely to remove hardware limitations, it will surely allow more Chromebook users with compatible machines that don’t want to be running an unstable Dev channel or Canary build to try out Steam.

If you have a compatible Chromebook and want to try out Steam before it releases on the beta channel, check out the story below: