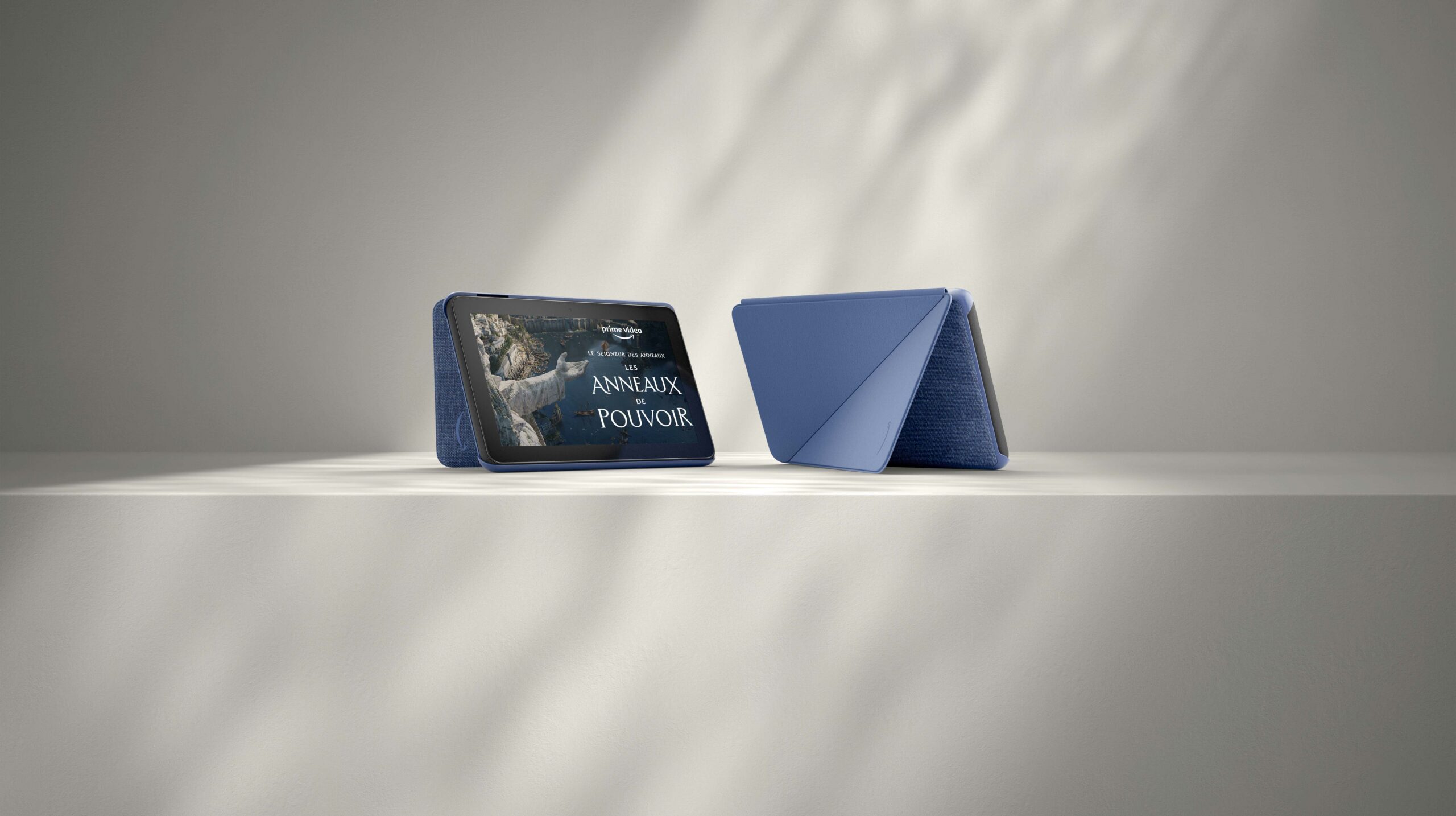 As the name suggests, the new tablet features an eight-inch HD display and runs on an updated Hexa-core processor, up from its predecessor’s quad-core processor, resulting in a 30 percent faster experience. The display is made with a strengthened aluminosilicate glass, which according to Amazon, makes the new Fire HD 8 tablet twice as durable as the iPad mini in tumble test. iPads aren’t necessarily known for their durability, so the comparison doesn’t prove much, but it does make it clear that the new-gen Fire HD 8 will be more rugged and durable than its predecessor.

The battery received a slight boost, going from “up to 12 hours” battery life in the last-gen Fire HD 8 to “up to 13 hours” in the new-gen tablet. The new tablet takes the same time to fully charge as the last-gen model — five hours using the USB-C cable and 5W power adapter. 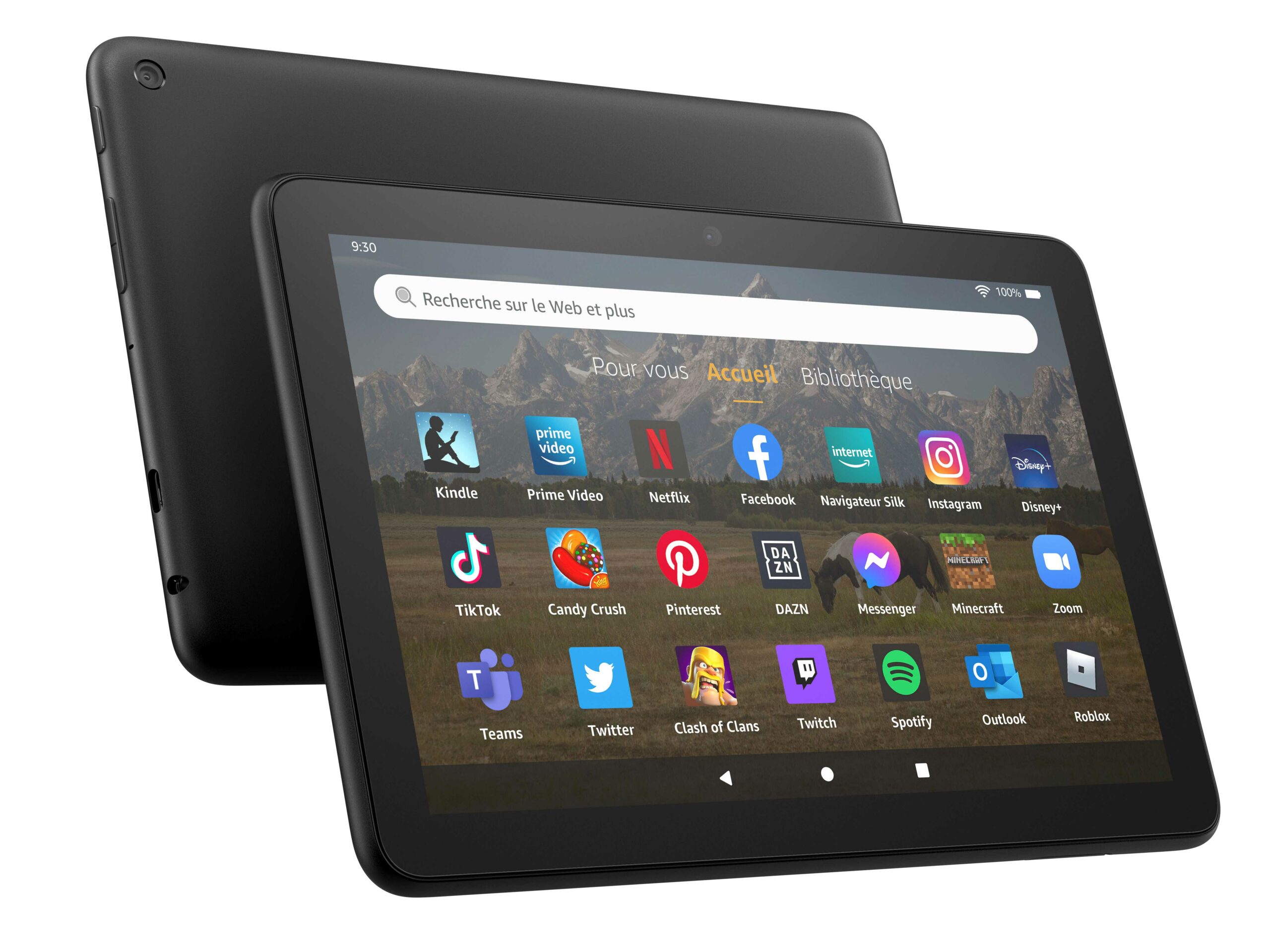 Both models feature Dolby Atmos, stereo speakers and a built-in microphone. Further, according to Amazon’s press release, the new Fire HD 8 is reportedly only available with 32GB of storage, with microSD card expansion up to 1TB. On the other hand, the previous-gen Fire HD 8 came in 32GB and 64GB variants, alongside microSD card expansion up to 1TB.

“Our best-selling tablet this year just got even better for customers. The all-new Fire HD 8 tablets are faster, lighter, and powered by all-day battery life, delivering great entertainment for the whole family,” said Kevin Keith, vice president of Amazon Devices.

The new Fire HD 8 is available for pre-order today in Black, Denim, and Rose colours, starting at $189.99. 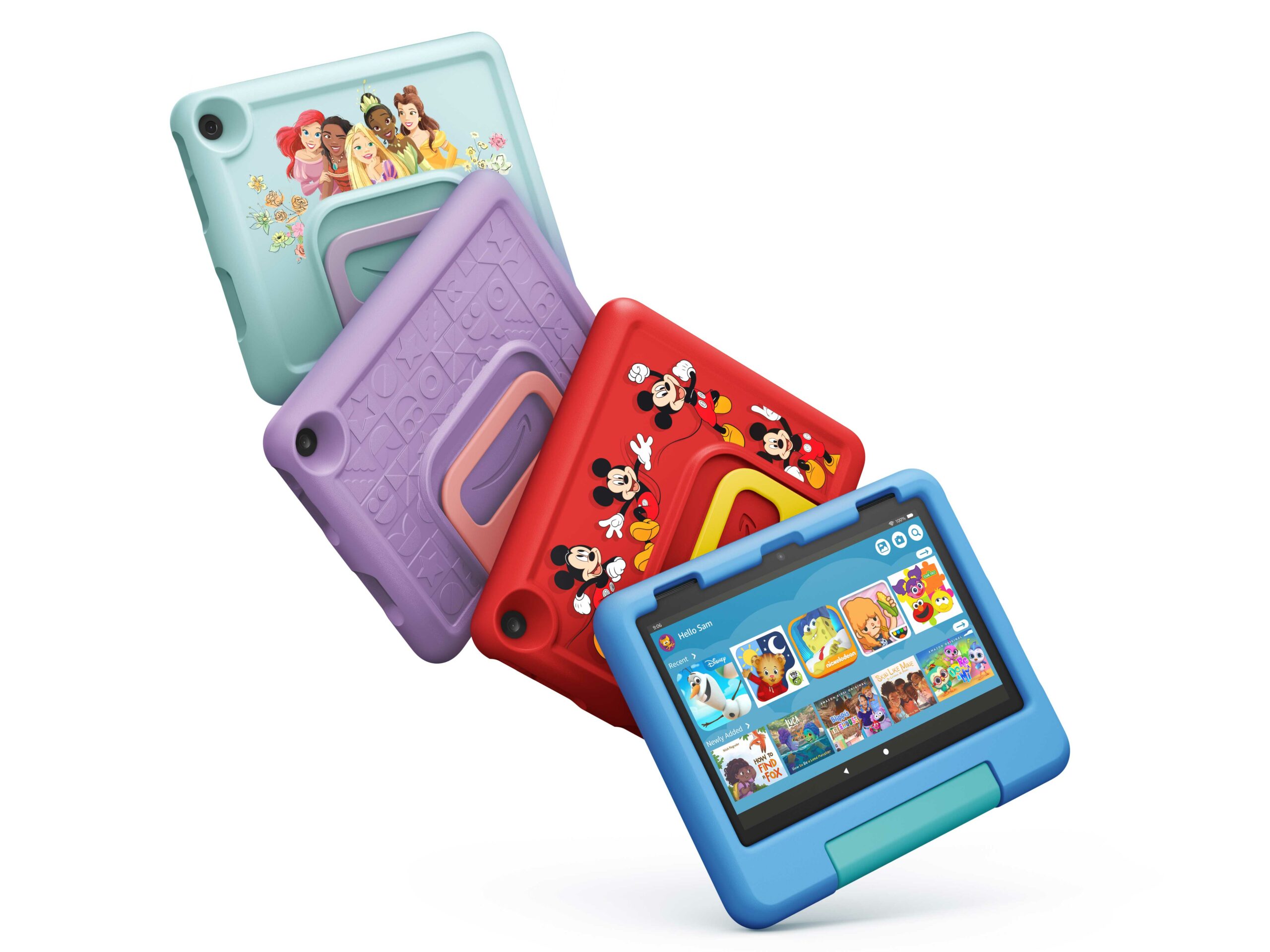 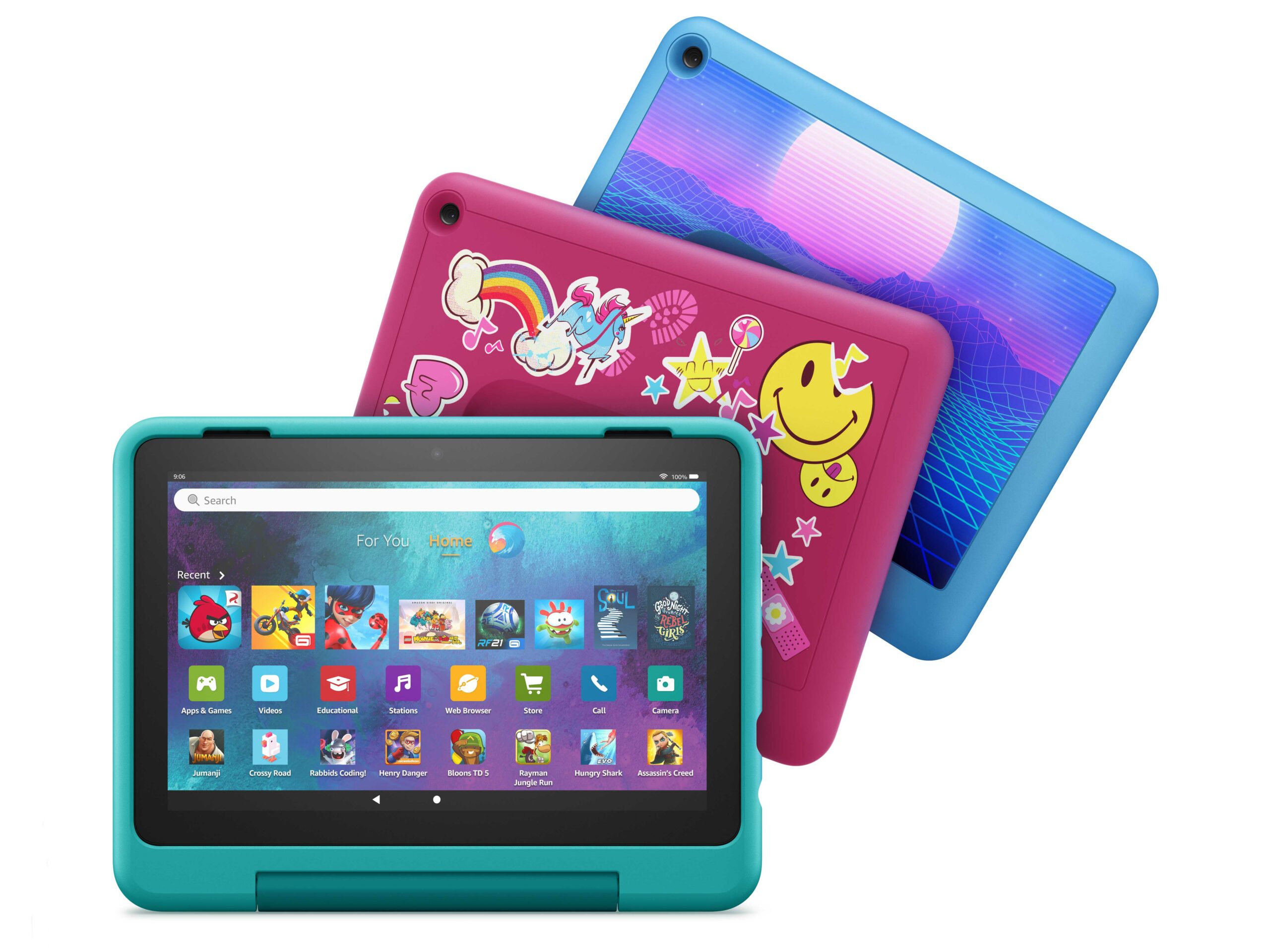 The kids’ tablets come with solid parental controls that allow screen time limitation, an option to set educational goals, and management of content for up to four child profiles. “The Amazon Kids browser provides filtered access to the web for school projects and more, and built-in controls are designed to help filter out inappropriate sites,” reads Amazon’s news release.