Save on games like The Quarry, the Canadian-made Chivalry 2 and BioShock: The Collection 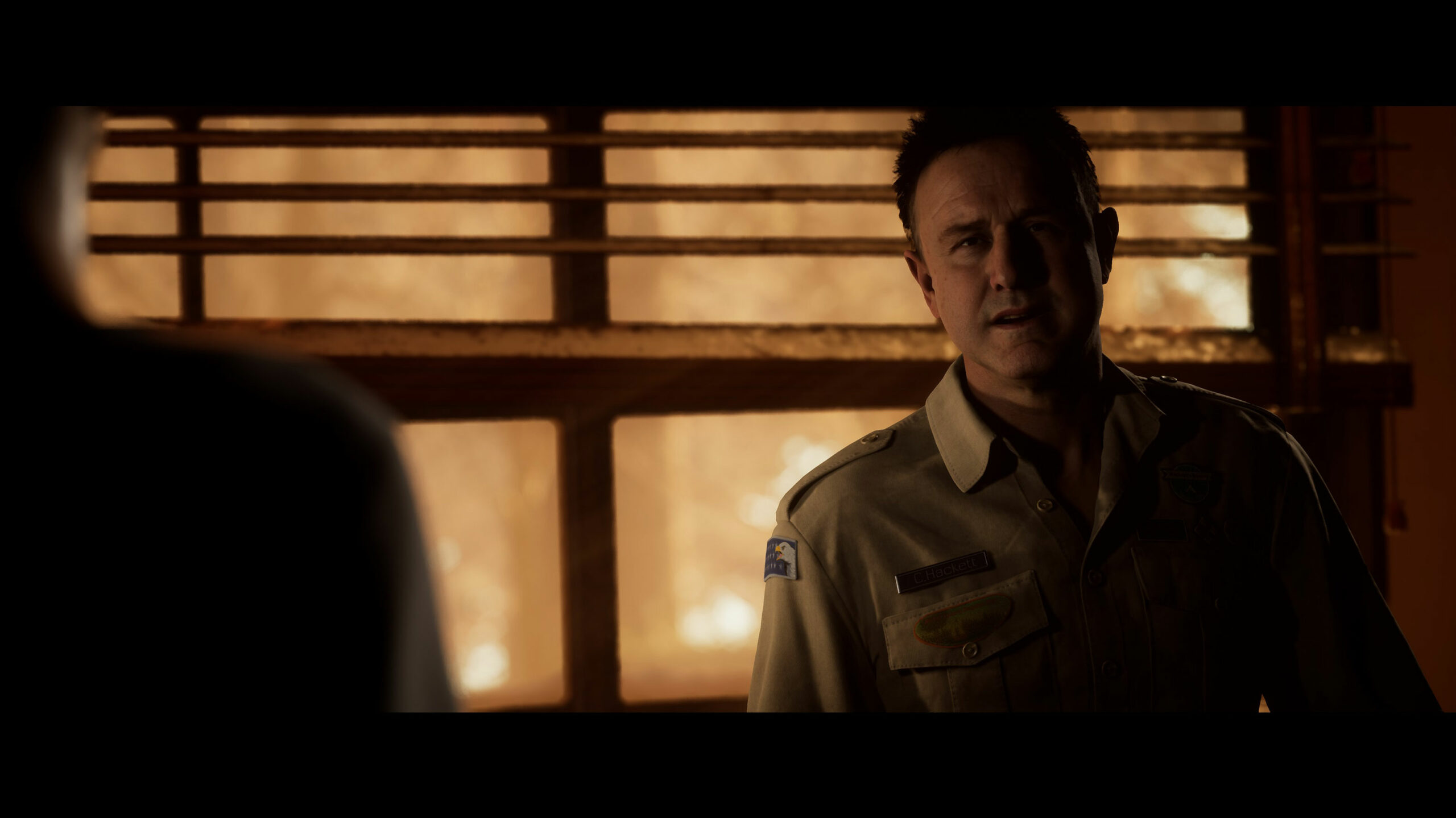 Xbox has kicked off a new End of Summer Sale, offering up to 80 percent off dozens of Xbox One, Xbox Series X/S and Xbox 360.

The End of Summer deals run until August 29th. The full list of offers can be found here.