Immortals Fenyx Rising is one of the new titles 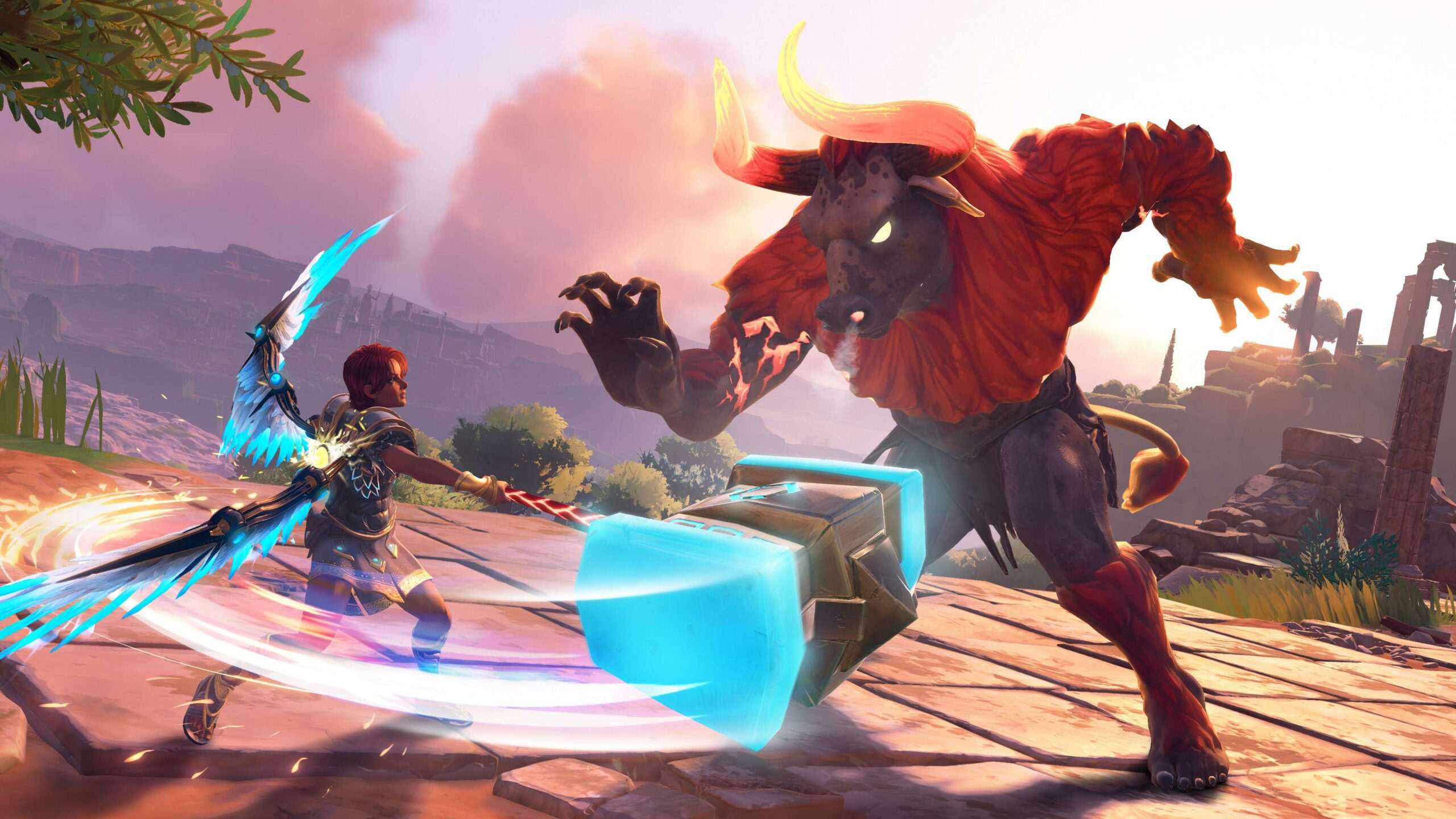 Normally, these come in two waves and now, the company has revealed what’s hitting Game Pass in the second half of August, with notable titles like Immortals Fenyx Rising and Midnight Fight Express included in the batch.

See below for the full list of new titles coming to Xbox Game Pass in the second half of August:

Here are the titles leaving Game Pass on August 31st:

Find out what titles came to the service in early August here.