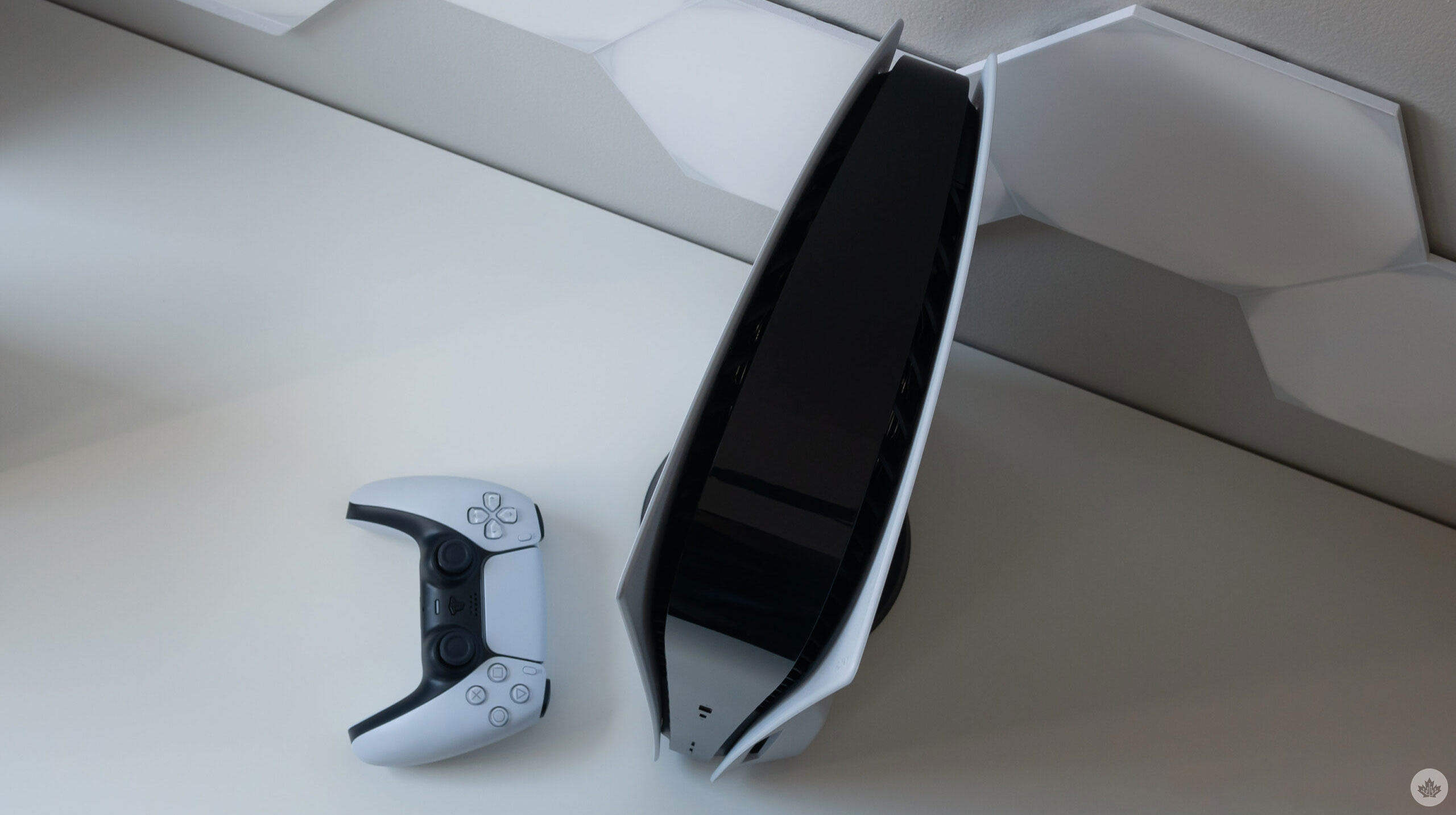 Sony’s PS5 hardware production isn’t running on full scale either, owing to supply chain woes originating from the recent lockdowns in China. The company revealed that lifetime shipments of the PlayStation 5 reached 21.7 million units in the last quarter, out of which 2.4 million consoles were shipped in the last quarter, up four percent from the 2.3 million units sold in the same quarter last year. “While we stand pat on our projection of selling 18 million units of PS5 this fiscal year, conditions surrounding PlayStation 5 are improving,” said Sony’s chief financial officer Hiroki Totoki. “We plan to front-load shipments for the year-end shopping season.”

Further, Sony said in an investor call after releasing its financial results that a lack of big PlayStation title releases, as compared to 2021, paired with people spending less time playing games is what hurt sales. According to Sony, its active PlayStation Network users dropped by 3 percent to 102 million from roughly 105 million.

The company’s new PlayStation Plus subscription tier, combined with games like The Last of Us Part I remake, Forspoken and God of War: Ragnarok should help the company boost sales and increase its profit outlook for the coming quarters.