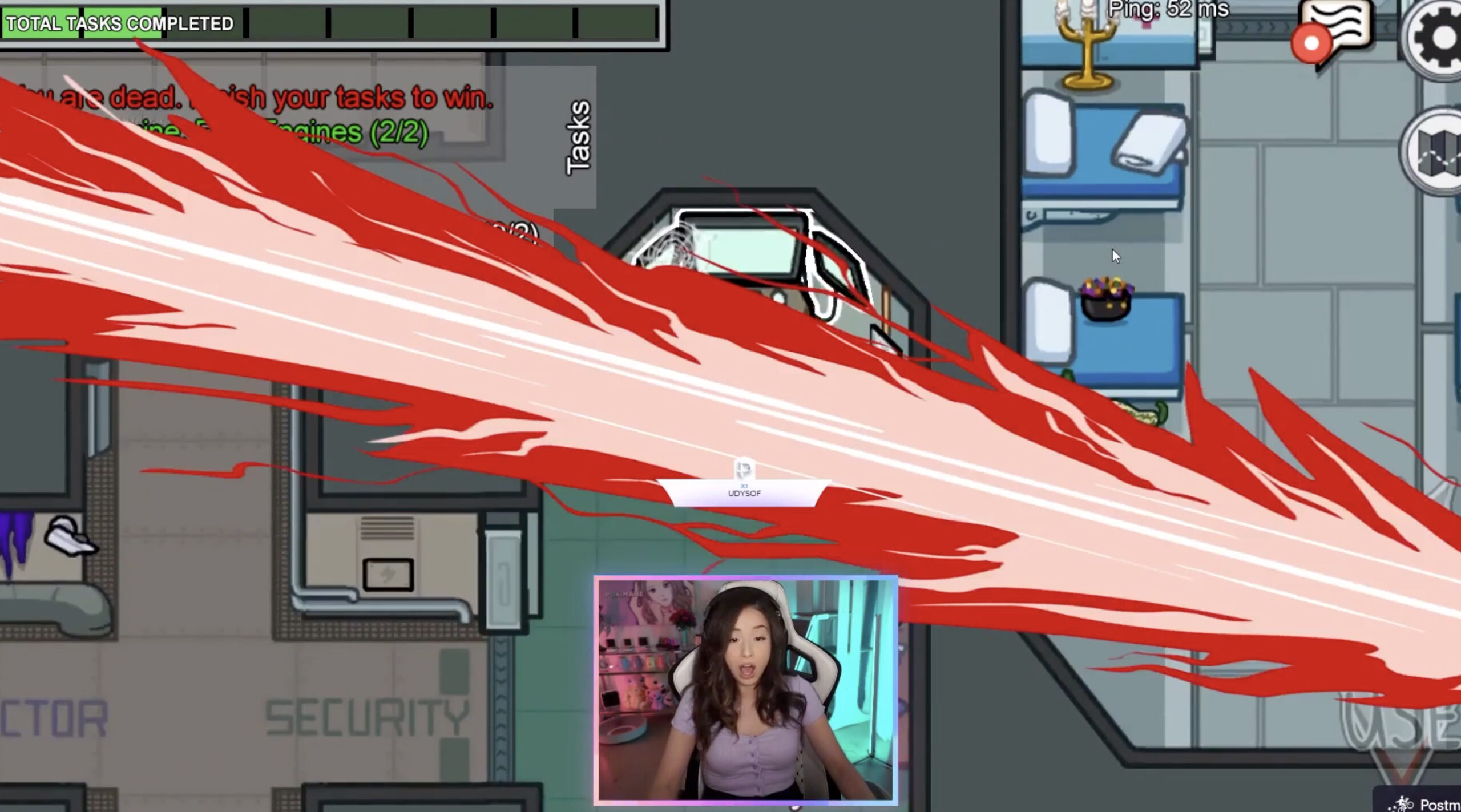 Anys announced her hiatus, stating that “I’ve been feeling in need of a mental reset & some time to focus on myself/my life offline.”

Pokimane is currently the most-followed woman streamer on Twitch. She was also included in the 2021 Forbes 30 Under 30 category in the Games section and has roughly 9.2 million followers on Twitch and 6.6 million on YouTube. Her typical streaming schedule is five days a week.

While Pokimane wasn’t born in Canada, she moved to Quebec when she was four and attended university in Hamilton. She’s also a member of OfflineTV, a collaborative YouTube channel that features other content creators.