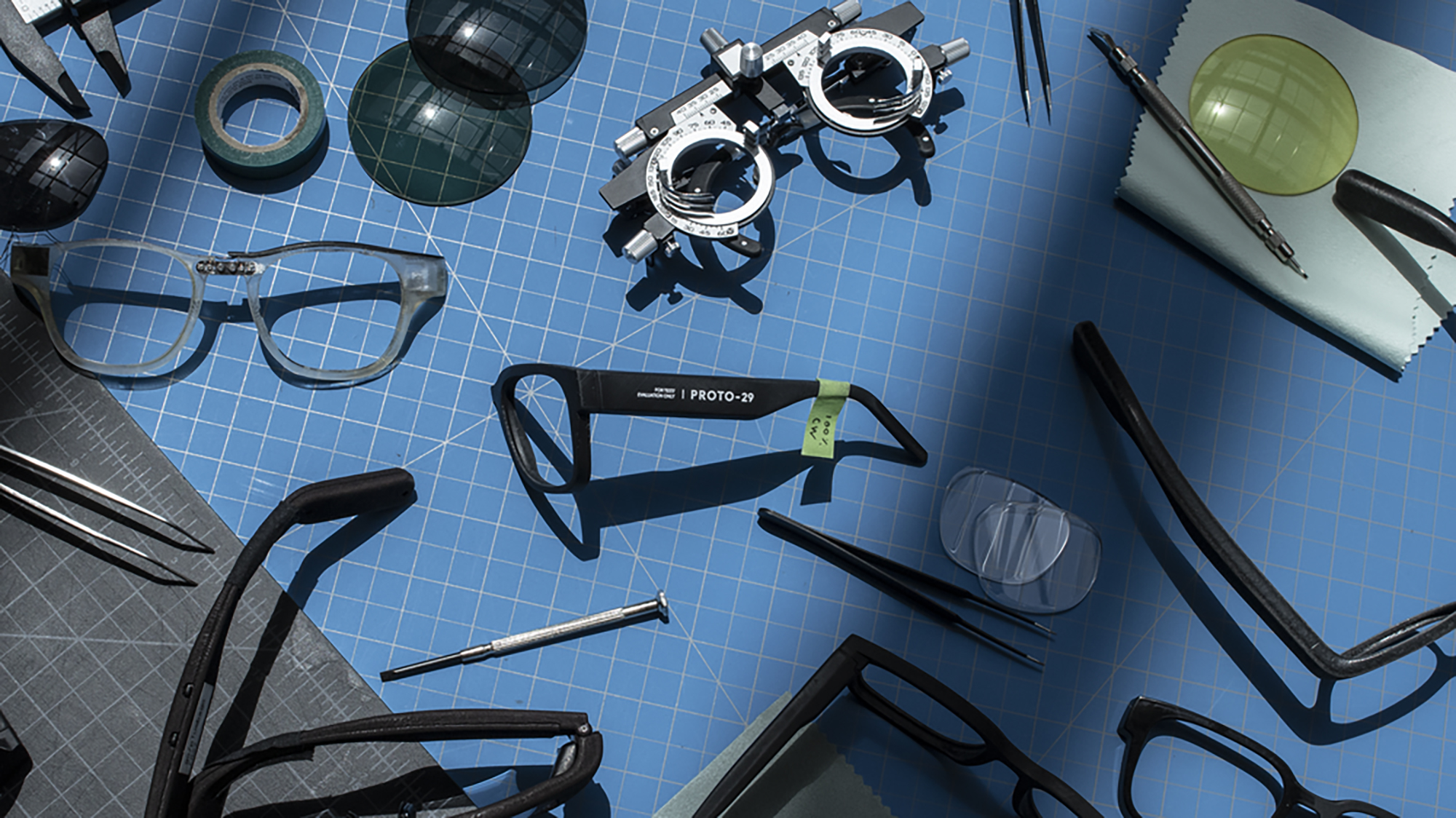 Now, due to lab testing limitations, Google has announced that it will start testing AR prototypes in the real world in August. Google says that this will allow users to better understand how the devices can help people in their everyday lives.

For instance, when Google needs to develop AR navigation, it will need to take factors like weather and busy intersections into account, which is best done in the real world.

Google says it will start small-scale testing in public settings with AR prototypes worn by only a few Google trusted testers. The company says that these prototypes will feature in-lens displays, microphones and cameras with strict limitations. Google uses the example that even though the AR prototypes don’t support photography or videography, image data will be used for experiences like translating menus or showing directions.

Google says that the project is still in the early stages and that it wants to move forward slowly and ensure the privacy of testers and the people around.

Did you find the last House of the Dragon episode dark? We have a few theories