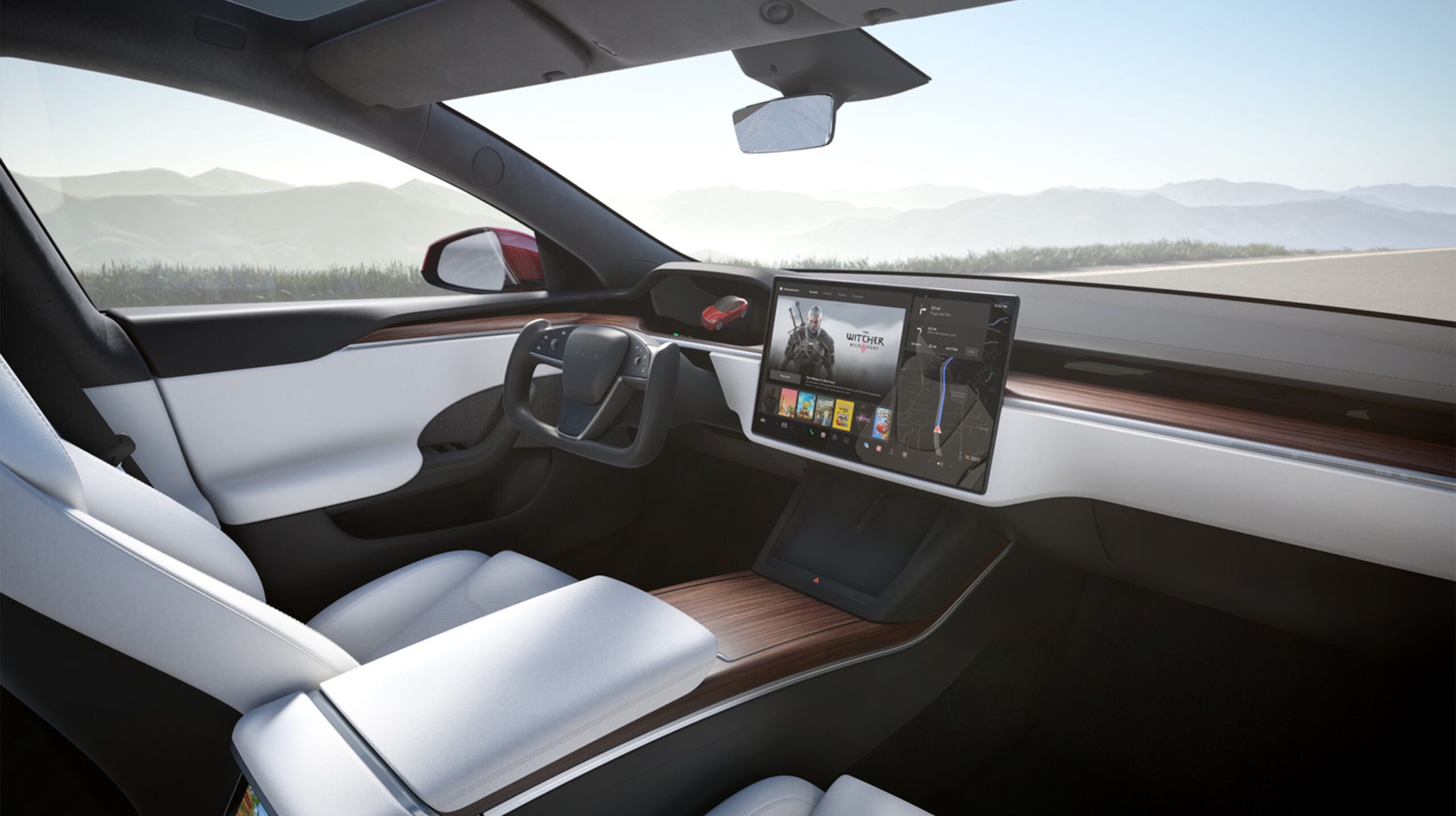 In a July 11th tweet, Musk announced that Tesla drivers will soon have control over ‘Cabin Overheat Protection,’ which will allow drivers to “adjust activation temperature.” This feature will be useful for people in Tesla vehicle owners in areas where heat waves are common.

Ability to adjust activation temperature coming with next software release.

Tesla vehicles will also activate automatic ‘Cabin Overheat Protection’ once the interior temperature reaches 40˚C.  According to a report by TeslaNorth, Tesla said the feature operates until 12 hours since you have exited the vehicle or until the battery drops to 20 percent.

In 2019, Tesla also added an addition to ‘Cabin Overheat Protection’ for its vehicles through a feature known as ‘Dog Mode’ to prevent pets from overheating in the car on a hot day.

On the Tesla mobile app the ‘Cabin Overheat’ feature can be accessed by tapping ‘Climate’ then ‘Cabin Overheat Protection’ and selecting either ‘Off’, ‘No A/C,’ or ‘On’ options.