Tik Tok trend has teens suiting up for ‘Minions: The Rise of Gru’

Gen Z couldn't get any better with this one 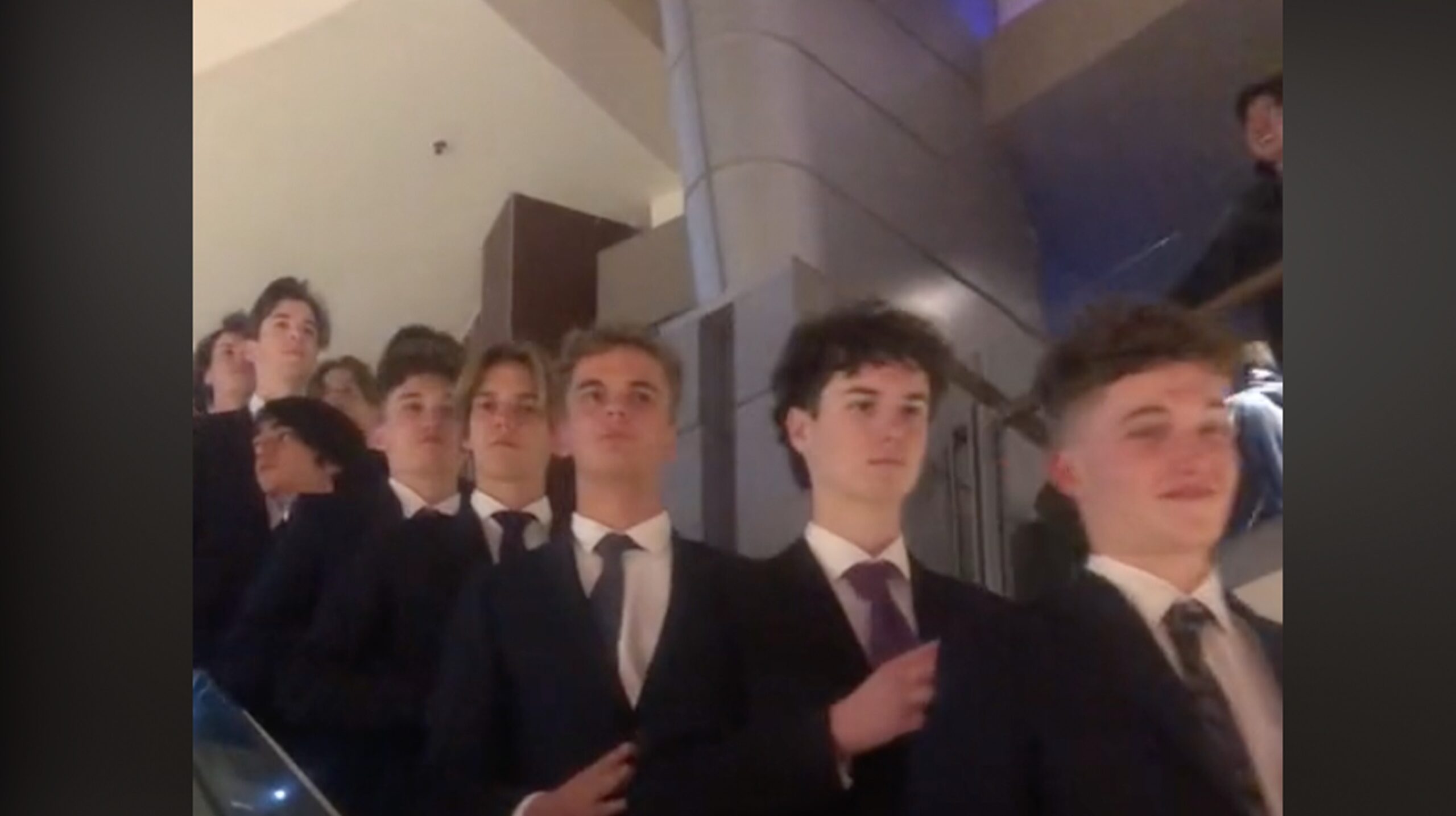 The film, which finally released on July 1st in North America after a two-year delay due to COVID, was an opening weekend box office hit with 125.1 million USD (around 163 million CAD). This was the biggest ever during an Independence Day weekend.

Seemingly enough, the suit trend may have been a major benefit to the box office success, going viral throughout Tik Tok with #Gentleminions gaining over five million views, according to Variety.

Universal Pictures even acknowledged the trend on Twitter by showing love for fans turning up in suits.

With the hype continuing, some theatres had to ban those with suits from theatres in places like the UK, because they were going too bananas and disturbing the ticketholders who were simply there to watch the movie without partaking in the trend.

However, despite theatres banning fans from wearing suits, the fun and comedic trend should die down at some point as all trends do.