The devices are rumoured to release on August 26th 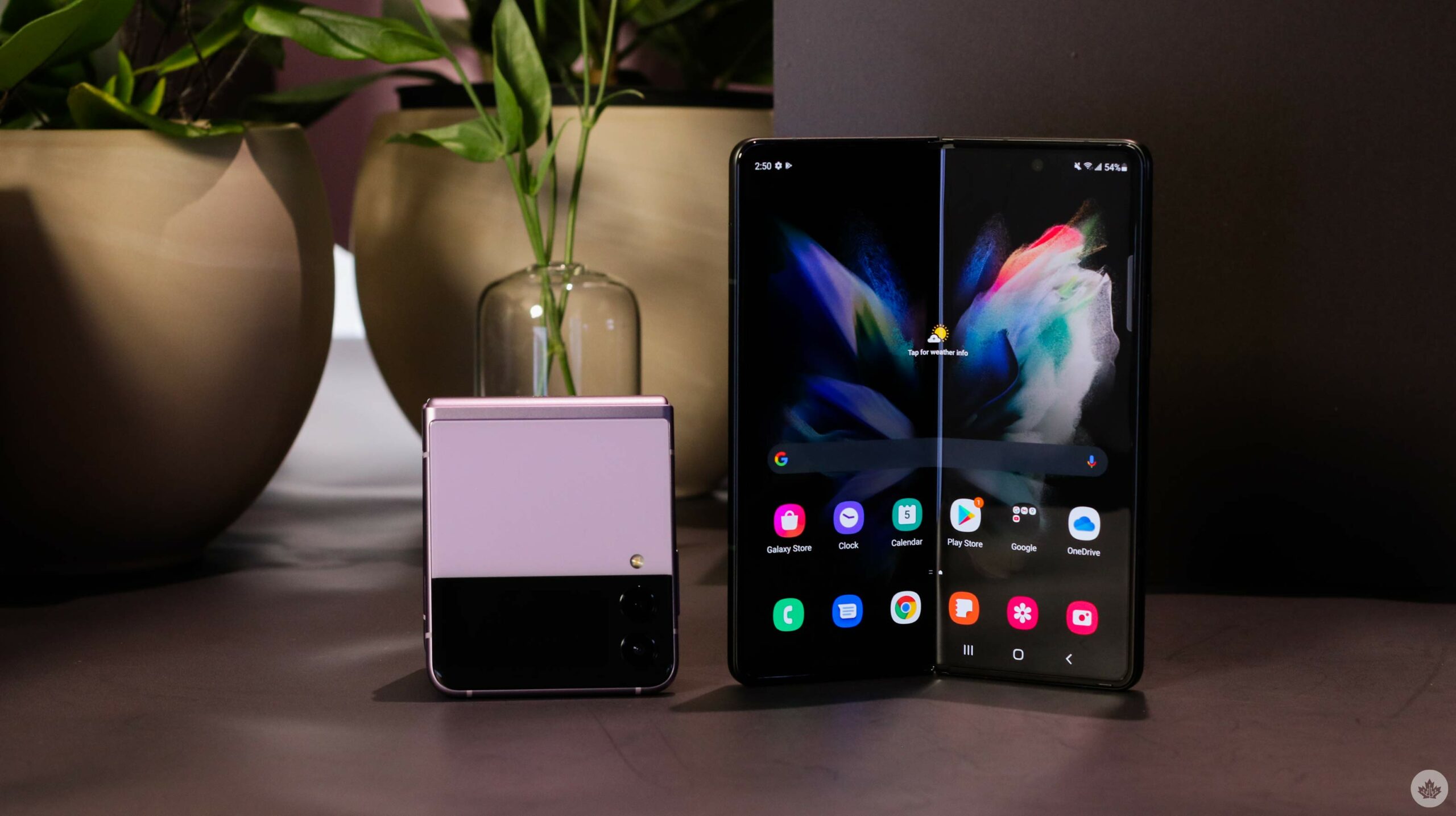 It looks like Samsung’s foldable Galaxy devices are launching in August again. According to the not-always-but-mostly-reliable Jon Prosser, the Galaxy Fold 4, Flip 4 and Watch 5 series will launch on August 10th.

Prosser also says that the smartphones and smartwatches will release on August 26th.

The Watch 5 series will reportedly ditch the Classic variant, which means we might be losing out on the physical rotating bezel that we’re accustomed to.

Additionally, the Fold 4’s and Flip 4’s specs have leaked online, suggesting that the Fold 4 will offer more premium hardware than Samsung’s other foldable.

The Flip 4, on the other hand, will sport the top-of-the-line Qualcomm chipset, the Snapdragon 8+ Gen 1 SoC.

We’re expecting to learn more about these upcoming devices in the near future.