The next evolution of Razer’s Kishi Mobile controller is here

Available for all Android devices in Fall 2022 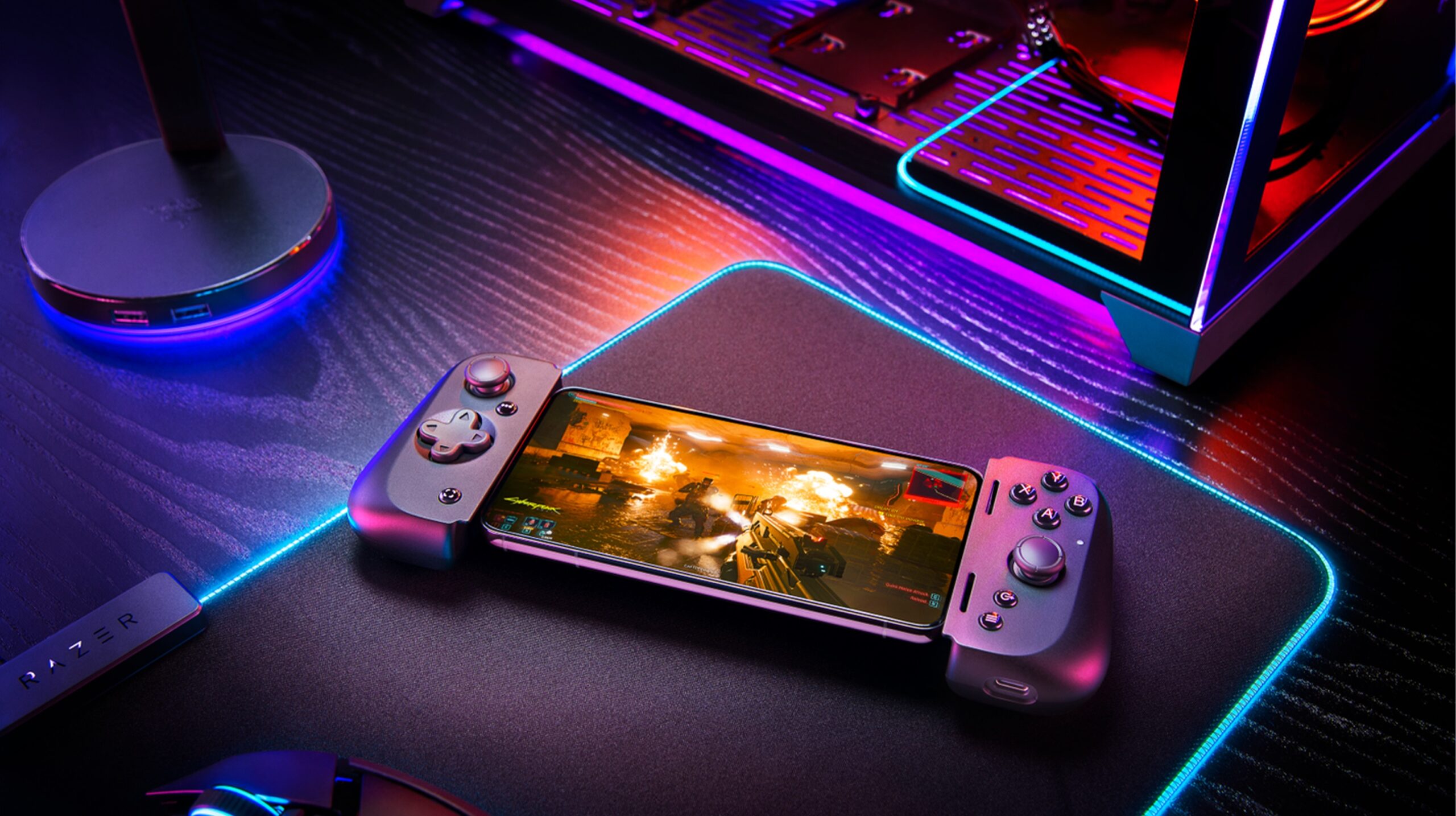 The Kishi V2 features tactile microswitch controls, dual multifunction buttons, a newly added share button and the ability to access the Razer Nexus app at the push of a button. Razer says the gamepad is compatible with all Android devices running 9.0 Pie or later.

It’s also worth noting that the gamepad features a new Share button that quickly captures video, making it easier to send in-game footage to your friends via the integrated Razer Nexus App.