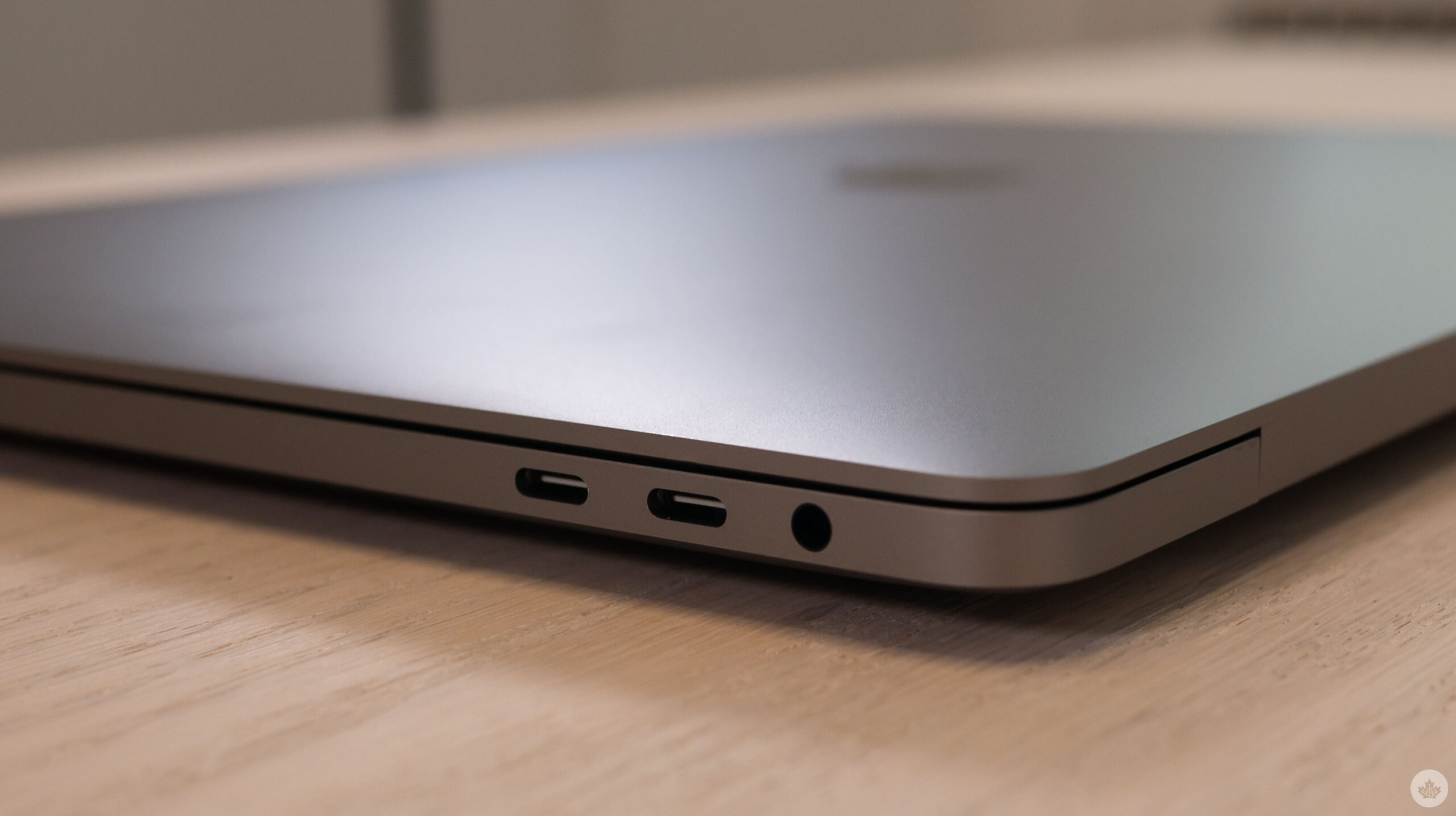 Alongside dropping the first developer beta for macOS Ventura at WWDC 2022, Apple also revealed more information about the new SDK and how it aims to provide a higher degree of “accessory security” to users.

According to Apple, you’ll need to grant permission to USB-C and Thunderbolt accessories before they can communicate with your Mac. “On portable Mac computers with Apple silicon, new USB and Thunderbolt accessories require user approval before the accessory can communicate with macOS for connections wired directly to the USB-C port,” reads Apple’s release notes.

It’s worth noting, however, that you don’t need to grant permission to power adapters, standalone displays or connections to an “approved hub.” Additionally, if you choose to not allow the USB-C or Thunderbolt accessory to communicate with your device, you’ll still be able to charge it.

By default, your Mac will ask to grant the accessory permission if it’s being plugged in for the first time, though you can adjust the settings by going into System Settings > Security and Privacy > Security. Additionally, this is where you can choose to completely toggle off the security option if don’t wish to use it.