The two government's are investing $10 million each 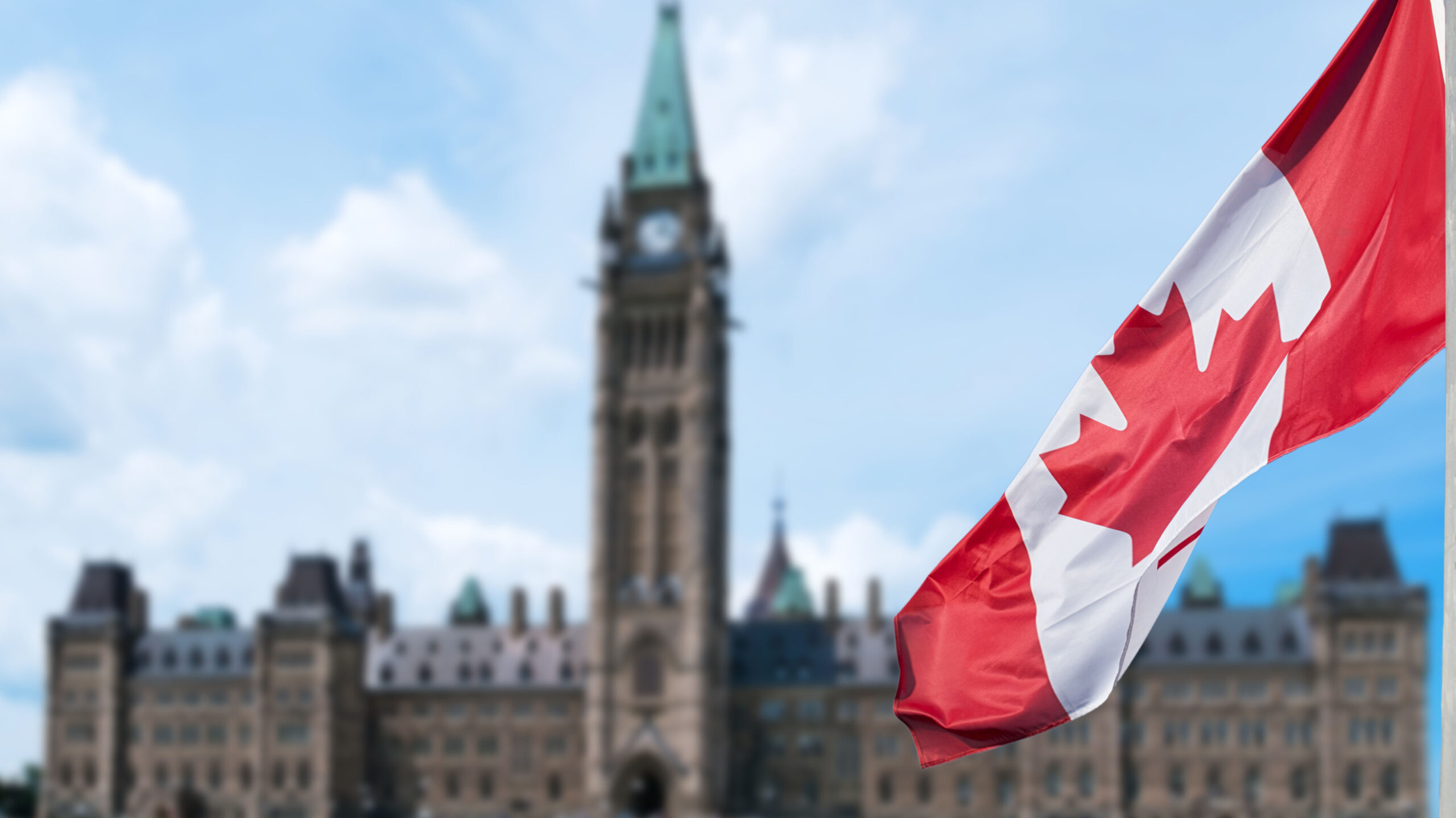 Every home in Prince Edward Island will have access to high-speed internet, government officials promise.

A joint partnership through the Governments of Canada and Prince Edward Island has led to a $20 million commitment for projects connecting every underserved home in rural parts of the province.

The funds will connect 2,000 homes that currently don’t have access to high-speed internet. Details outlining the specifics aren’t available.

“We need to close the connectivity gap and ensure that every nook and cranny of Prince Edward Island has access to reliable high-speed internet. Whether that’s from Tignish to Summerside, Murray Harbour to Souris or North Rustico, we are getting Islanders connected,” Gudie Hutchings, Minister of Rural Economic Development, said.

The federal government is immediately investing $1.5 million to bring high-speed internet to 1,000 homes, granting contracts to Island Telecom and Xplornet. The move will immediately benefit 56 communities across the province.

The contract adds to Xplornet’s work in the province, which most recently announced its fibre network was available to hundreds of homes and businesses in Vernon Bridge and surrounding communities.