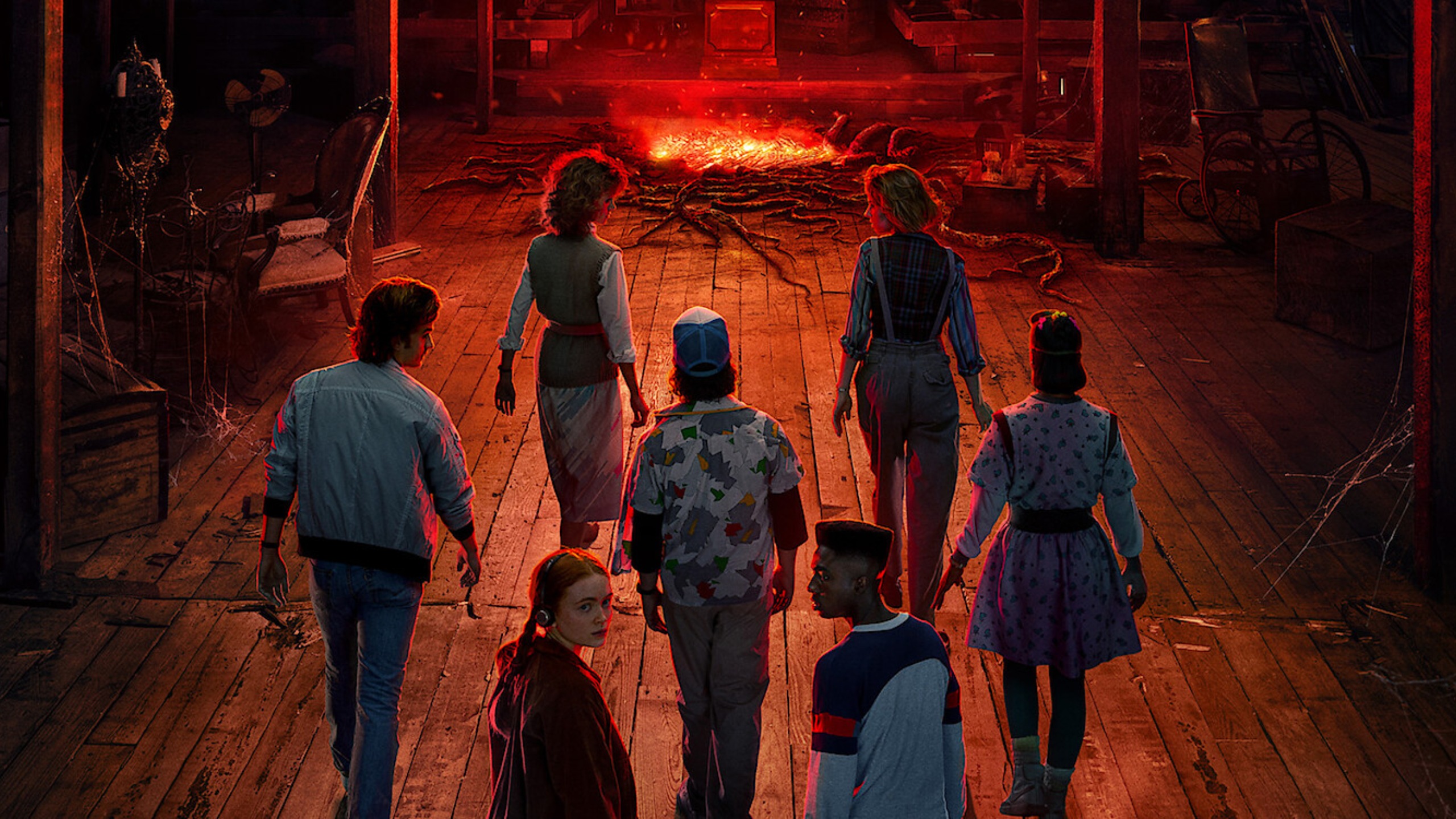 With the debut of Stranger Things Season 4 on Netflix, a pop-up experience and viewing party is taking place this weekend in Toronto.

To celebrate a brand new season of the acclaimed Netflix series, fans are being encouraged to check out an outdoor viewing experience of Stranger Things Season 4 in the heart of downtown Toronto. Netflix has set the Upside Down at RendezViews West, located at 229 Richmond St. W.

The outdoor space has an assortment of picnic tables to sit at and enjoy the weather. Additionally, as part of the experience, Stranger Things-themed food and drinks are available to try. The space offers a dish worthy of impressing Eleven, chicken and waffles. Custom cocktails are also available. One featured is appropriately red after the motif of the series.

There is also an exclusive photo-op being held. Fans can get their photo taken next to an overturned Hawkins police car, ravaged by the Upside Down.

Finally, on Sunday, fans can check out a special screening of Stranger Things Season 4. At 5:30 PM, episodes will be aired on the big screen that is in the middle of the RendezViews West space.

The first seven episodes of Stranger Things Season 4 are now available to stream on Netflix. Each episode of Season 4 volume 1 run roughly 75 minutes in length. The final two episodes, which make up volume 2, will release on July 1.