Horizon: Call of the Mountain spinoff has been confirmed to be one of the 20 titles 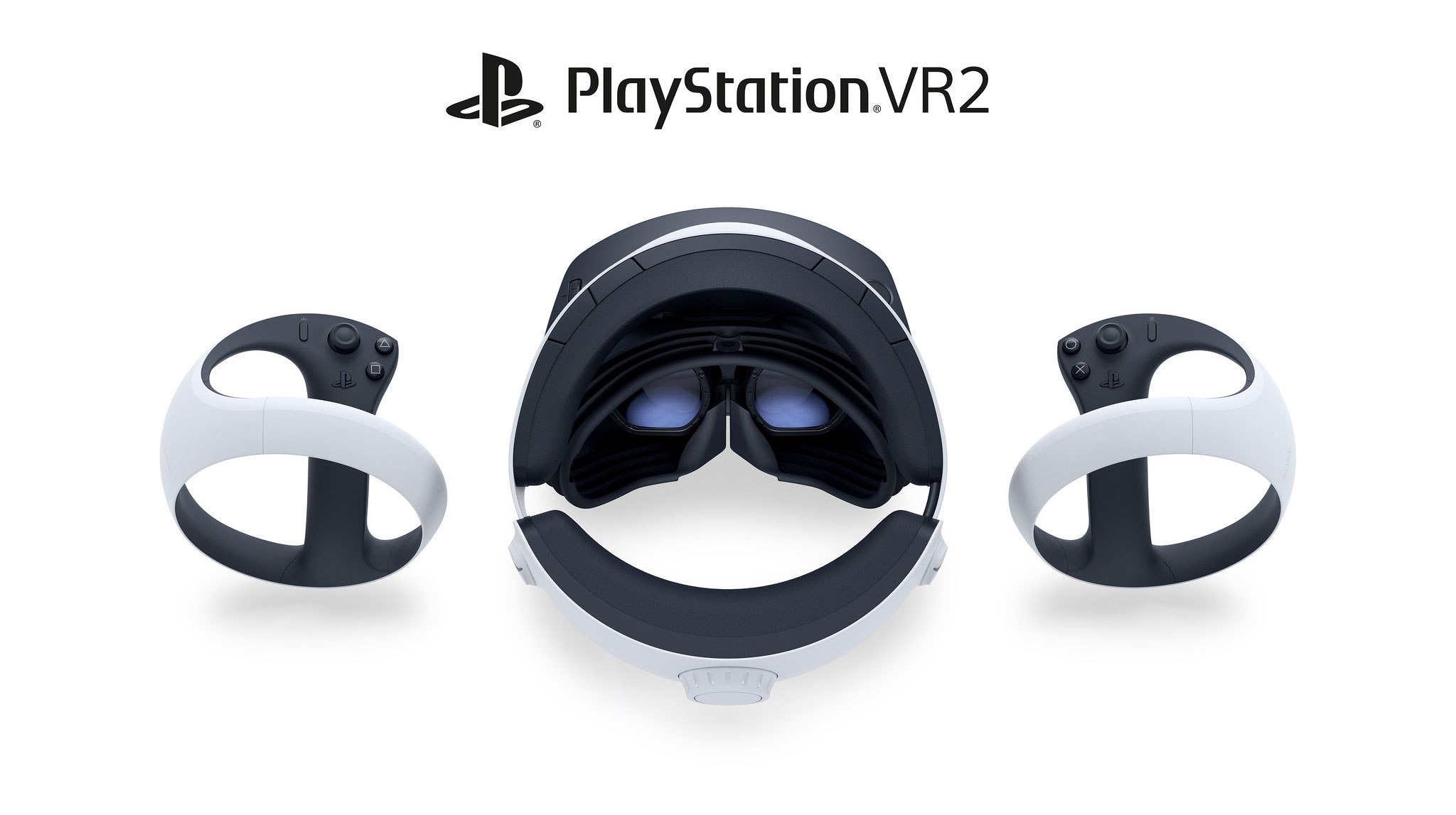 Leaks and rumours about Sony’s PlayStation VR 2 have been circulating online for the better part of 2022, but now we have official word from Sony about where it’s headed with the virtual reality headset.

In a ‘Game & Network Services Segment’ investor presentation by the company’s president and CEO Jim Ryan, Sony talks about the new PlayStation Plus subscription model, the continued growth of PlayStation Direct, free-to-play titles, supply issues and most importantly the PSVR 2.

While not much was revealed about the device itself (only one slide dedicated to the PSVR2), Sony did reveal that the device will feature an enhanced 4K resolution with an expanded field of view, new sensory features, upgraded visual fidelity and enhanced tracking controls. Additionally, the device will come with “new controller[s] with great ergonomics, haptic feedback and adaptive triggers.” 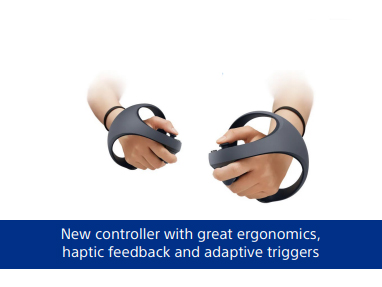 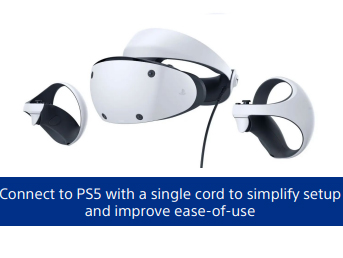 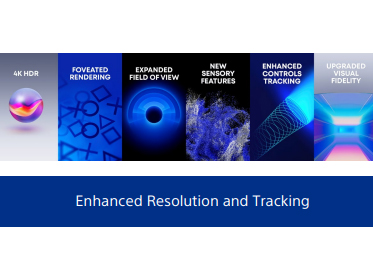 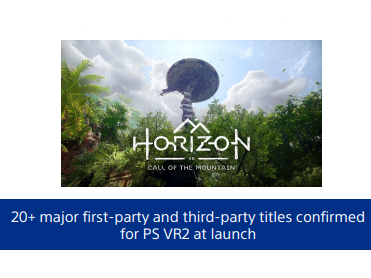 The virtual reality headset can connect to the PlayStation 5 with a single cord (likely to be an HDMI), and will launch with support for 20+ “major first-party and third-party titles.” Sony didn’t name any of the titles, though its presentation makes it clear that the previously announced Horizon: Call of the Mountain spinoff will be included.

It’s unclear when Sony plans to release the PSVR 2, but rumours paired with current supply chain issues point to it releasing at some point in 2023.