New series and films are hitting Hayu in June 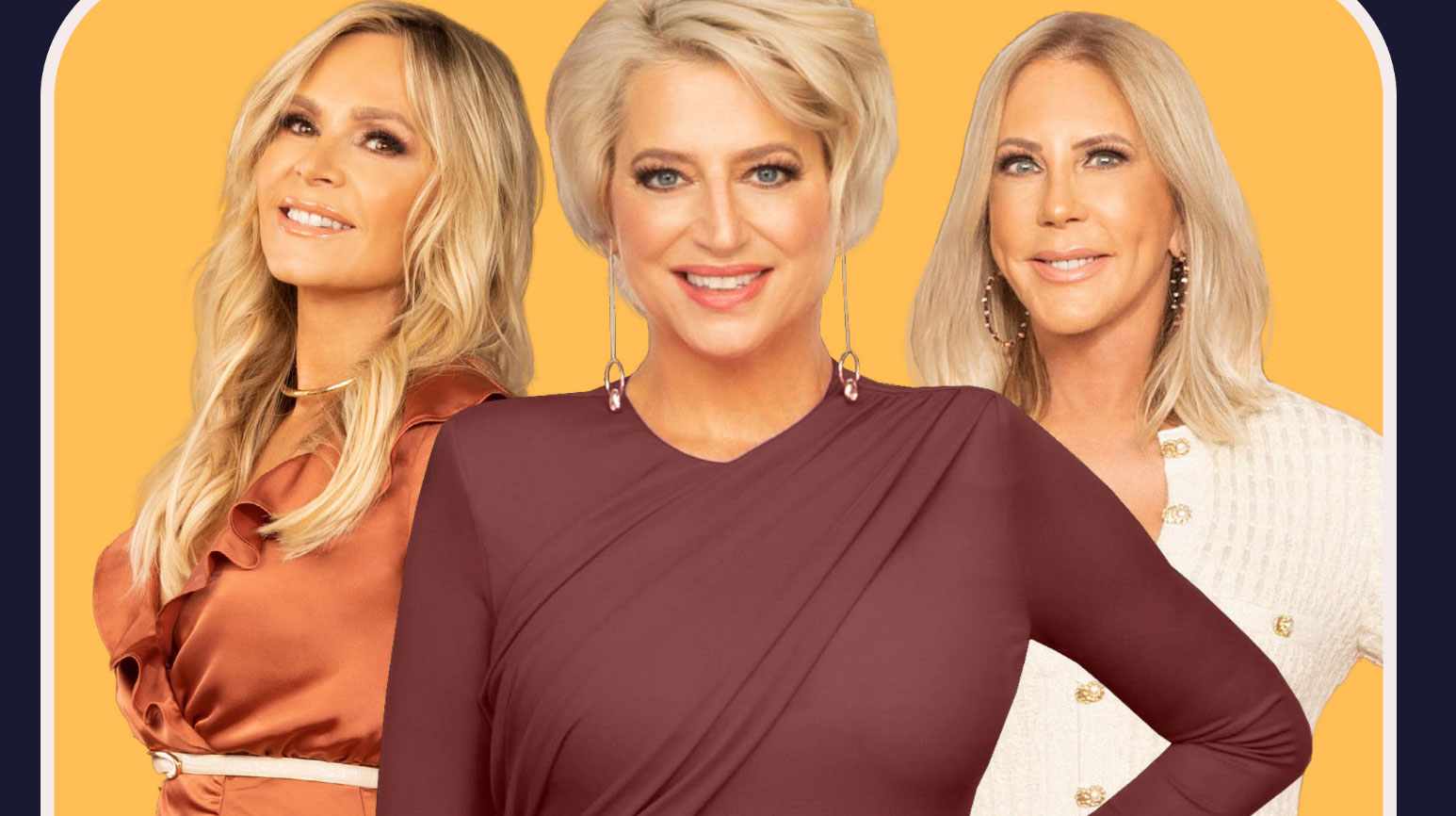