Meta’s Project Cambria could release as soon as September

Meta reportedly has four VR headsets in the making 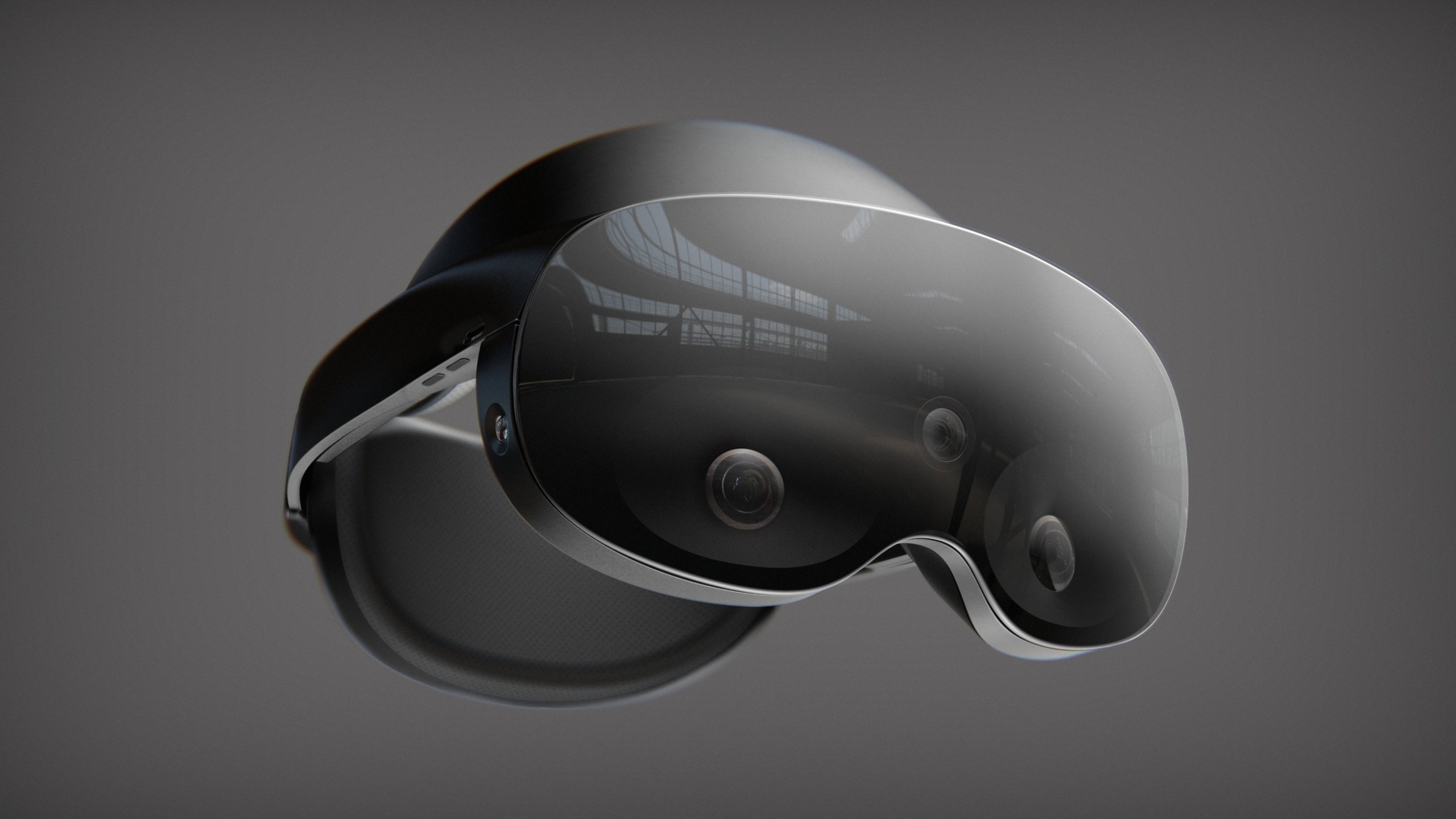 A new detailed report from The Information suggests that Meta is planning to release a total of four VR (virtual reality) headsets before 2024 to solidify CEO Mark Zuckerberg’s vision of a united virtual world.

The report comes after The Information got access to an internal Meta roadmap that mentions the first of the four headsets releasing as soon as September this year. The first headset is reportedly codenamed Project Cambria, and will focus on remote work instead of gaming.

“Later this year we’ll release a higher-end headset [than the Oculus Quest 2], codenamed Project Cambria, which will be more focused on work use cases and eventually replacing your laptop or work setup,” said Zuckerberg during Meta’s latest earnings call.

Zuckerberg described the Cambria as a “premium device” and claims it features “improved ergonomics and full-colour passthrough mixed reality.” According to The Information, the headset will feature a very high-resolution screen that will make it easy for users to read text on virtual documents.

Cambria reportedly uses outward-facing cameras to provide a view of the user’s exact surroundings, which means that headset will be more of a mixed-reality headset, in contrast to a full-blown virtual reality headset. The report suggests that Project Cambria will retail for $799 (roughly $1,205) or higher.

Following Project Cambria, Meta will release a new low-end version of its Quest headset in 2023, followed by new refreshed versions of both Project Cambria and Quest in 2024.

While not much else was revealed, Zuckerberg reassured eager VR users during Meta’s earnings call that the company will reveal more information about the headsets “in the months ahead.”