Halo Infinite’s multiplayer reportedly could have been a hero shooter

I guess Halo Infinite's multiplayer could have been way worse 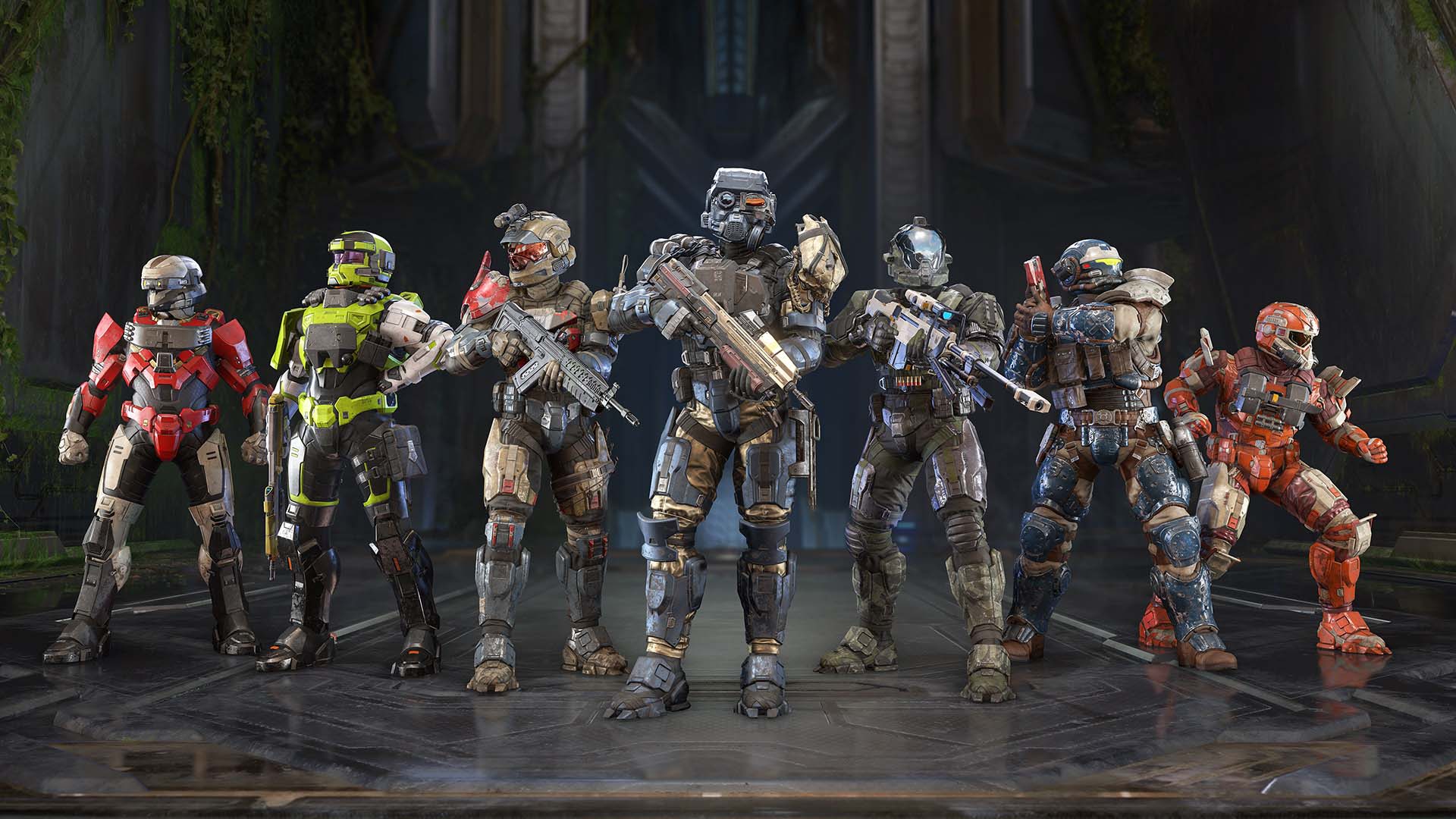 Despite offering one of the most solid Halo multiplayer entries in years on a base gameplay level, Halo Infinite still suffers from several issues ranging from weapon balancing to an extreme lack of content.

While some of those problems will likely be solved when Halo Infinite Season 2 Lone Wolves launches on May 3rd, a new report indicates that 343 Industries’ shooter could have been a significant departure for the long-running arena shooter series.

It would be crazy if it came out one day that a lot of the budget went to an Overwatch clone that they spent half of the dev time making before realizing it wasn't working and were forced to make this version of Infinite in the last two years of development.

According to a tweet from podcaster Chris Ray Gun, 343 Industries reportedly spent “a lot of the budget” for Halo infinite on an “Overwatch clone.” Bloomberg’s Jason Schreier backed up this claim in a recent Reddit post, but says that it’s unclear when the team switch to the more traditional arena format for Infinite.

“I don’t remember exactly when they switched to the current version (and the tweet linked here seems exaggerated to the point where it’s mostly false) but I can confirm that they were working on various hero-based prototypes. In fact, I think there were both PVP and PVE prototypes built,” writes Schreier in a recent Reddit post.

This doesn’t mean that we won’t see a less traditional Halo Infinite multiplayer mode appear at some point, however. Certain Affinity, a studio with offices in Austin Texas and Toronto, recently confirmed that it’s playing a greater role in the game’s ongoing development. Many believe that this announcement is tied to Infinite’s rumoured battle royale-like mode codenamed “Tanaka.”

Halo Infinite went through a notoriously rough development cycle and the game’s post-release content schedule has been far less than stellar. For example, after being delayed several times, 343 Industries recently confirmed that the game’s campaign co-op feature won’t arrive until August.