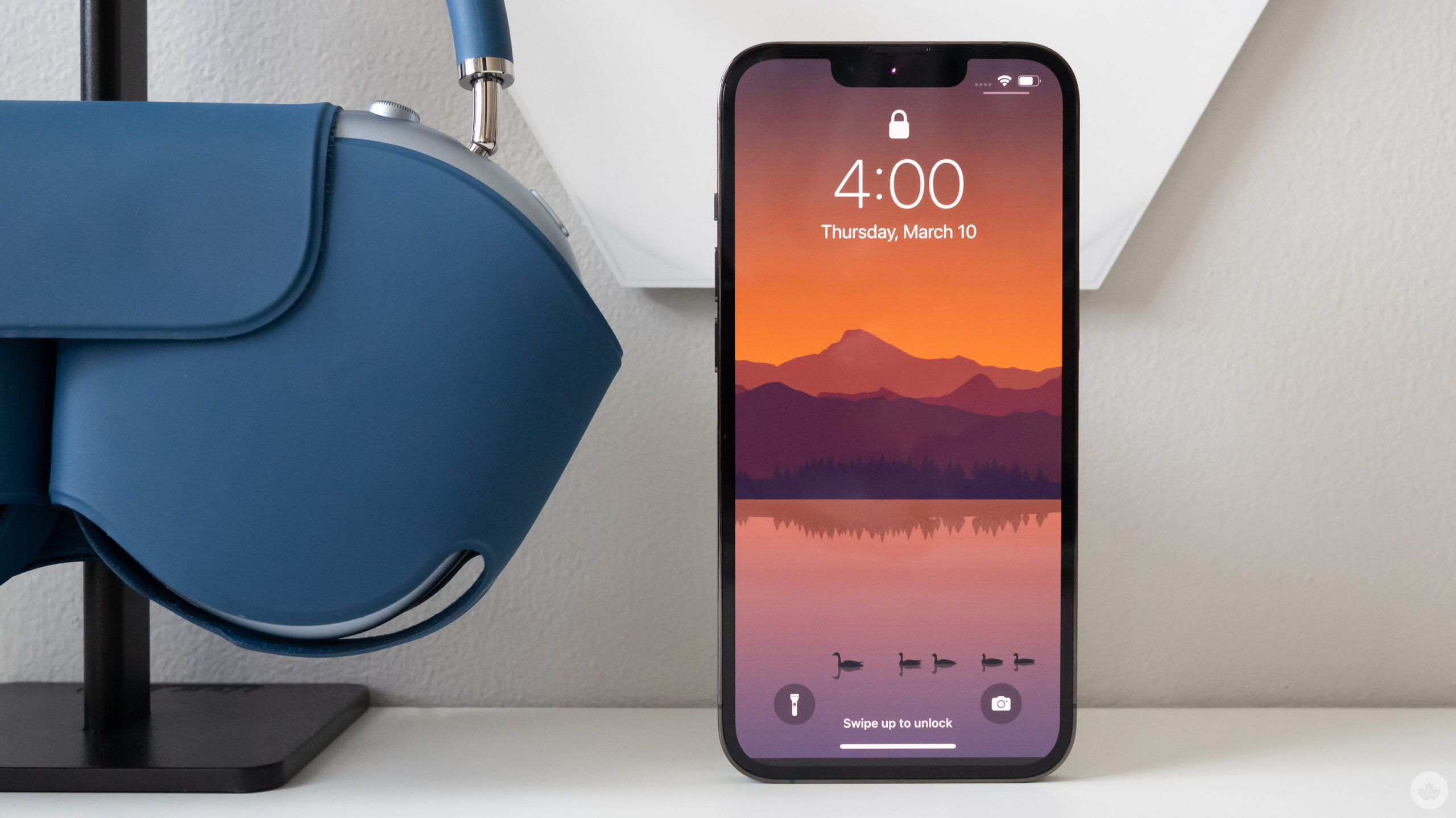 The iPhone 14 and iPhone 15 haven’t yet released, but that hasn’t stopped KGI Securities Analyst Ming-Chi Kuo from dropping a new report regarding what he expects to see from the inevitable iPhone 16.

I think the real full-screen iPhone will come in 2024. High-end iPhones in 2024 would adopt an under-display front camera alongside the under-display Face ID. A low-light condition is detrimental to front camera quality, and ISP & algorithm are critical for quality improvements. https://t.co/vWjeZYZUPK

According to Kuo, Apple’s 2024 ‘Pro’ iPhone models — most likely to be called the iPhone 16 — will feature a new version of Face ID that works under the smartphone’s display. If this rumour is accurate, this would mean that the iPhone 16 will be the first full-screen iPhone.

This backs up an earlier report from Kuo stating that Apple likely won’t release an iPhone with an under-display Face ID sensor for the next two years because many people are still wearing masks amid the ongoing COVID-19 pandemic.

Apple recently added the ability to unlock the iPhone with Face ID while wearing a mask, but some users have experienced mixed results with the feature.

Kuo also recently stated that Apple plans to improve the iPhone 14 series front-facing camera with autofocus and a wider aperture.