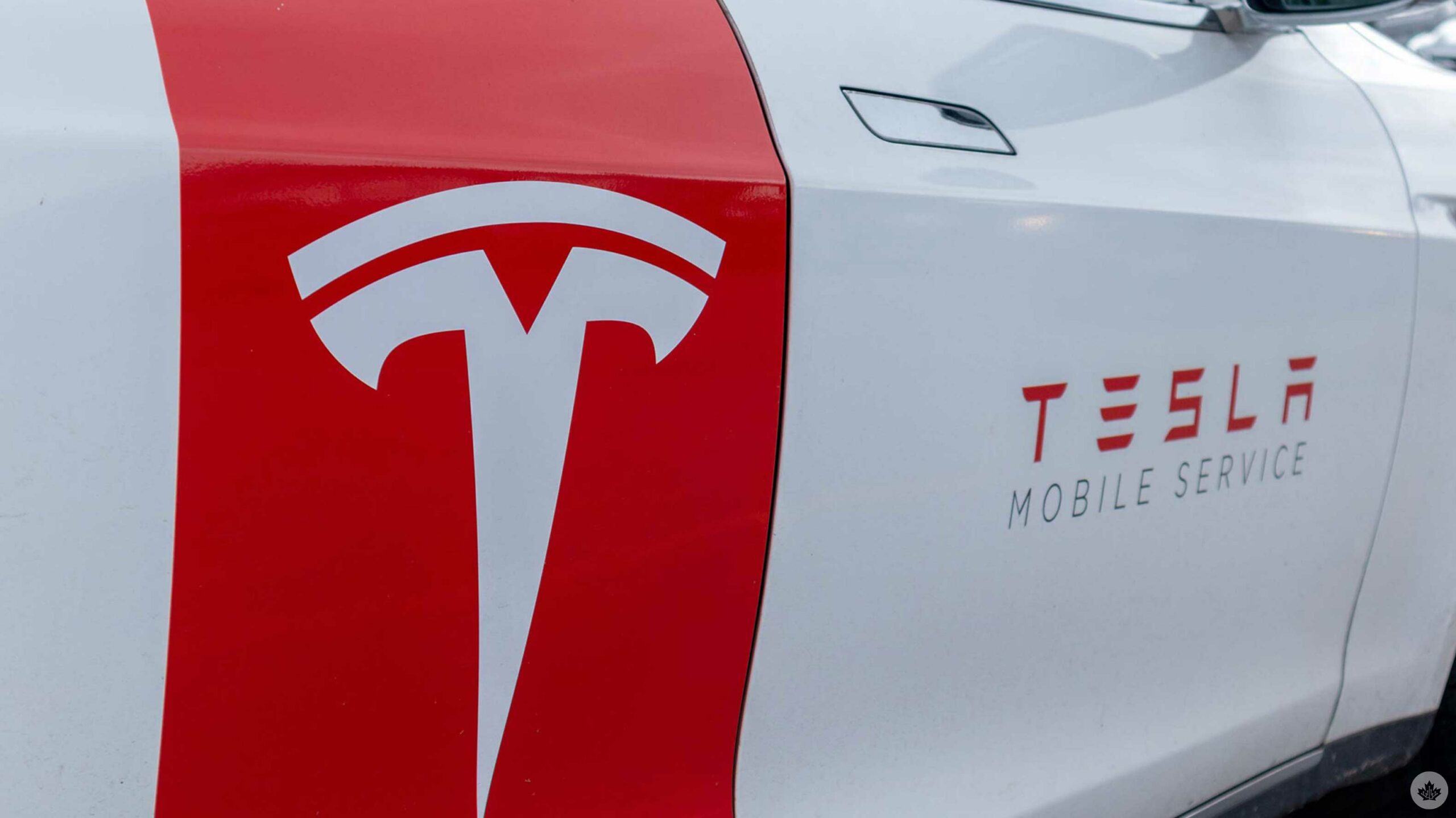 Telsa and Elon Musk have decided to remove the Mobile Charger from all future Tesla deliveries. Even if you ordered your car months ago, it will now arrive without a charger.

And the chargers that you need to power up an electric vehicle (EV) cost a lot more than an iPhone brick.

Before we get into this, I’ll briefly explain the different chargers that Tesla offers and the variety of chargers that owners typically use.

Understanding all of Tesla’s chargers 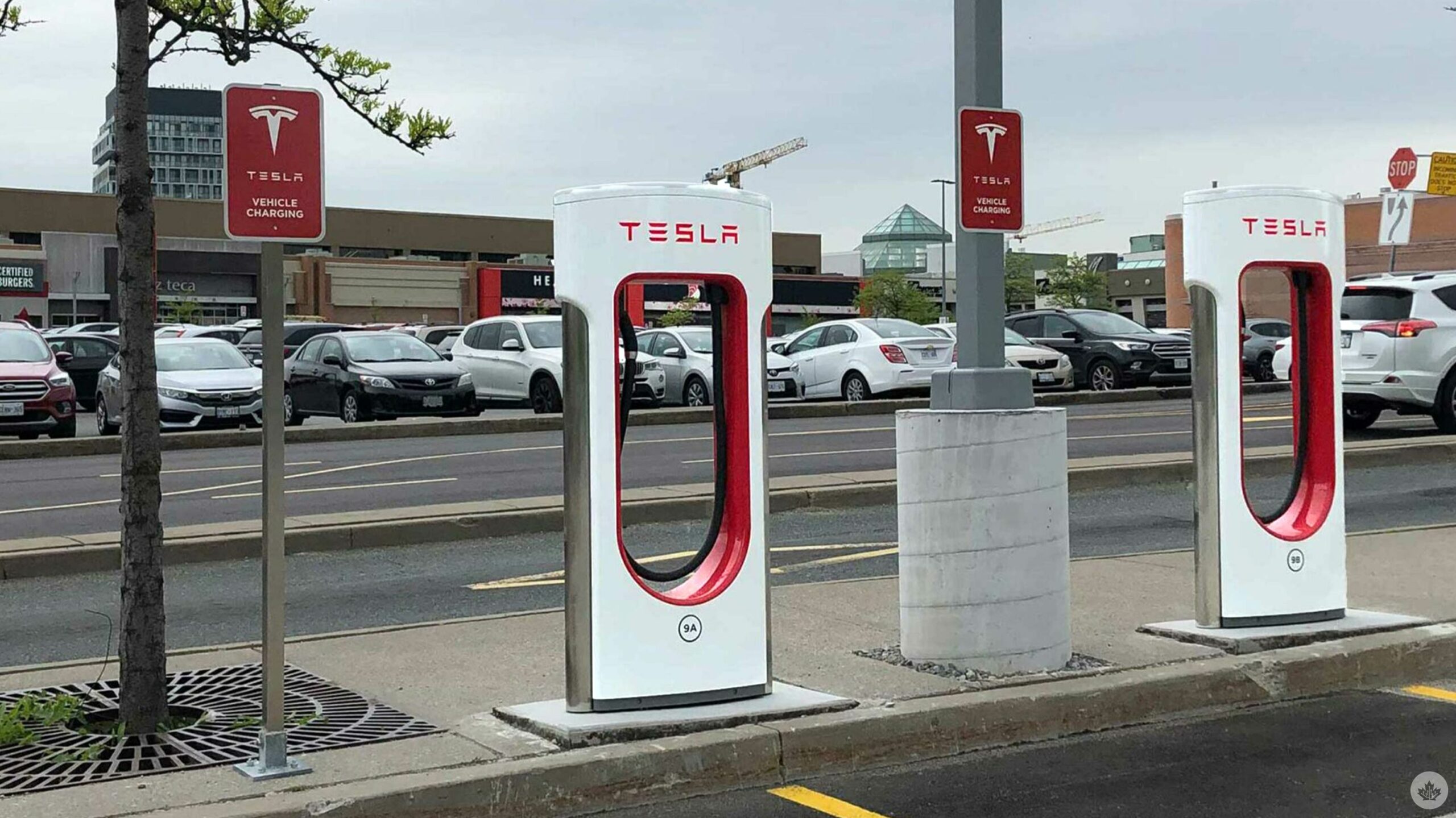 The most common Tesla charger that people recognize are the company’s Supercharger stations. These large stations can top up a Tesla in around an hour or less, depending on how much electricity they’re rated to handle. Newer Stations can push a max of 250kW, and older options max out between 75kW and 150kW.

The next fastest charger is a Tesla Wall Connector. These smaller chargers need to be installed by an electrician at your home but can charge moderately fast at a rate of around 67km per hour, according to Telsa’s website. 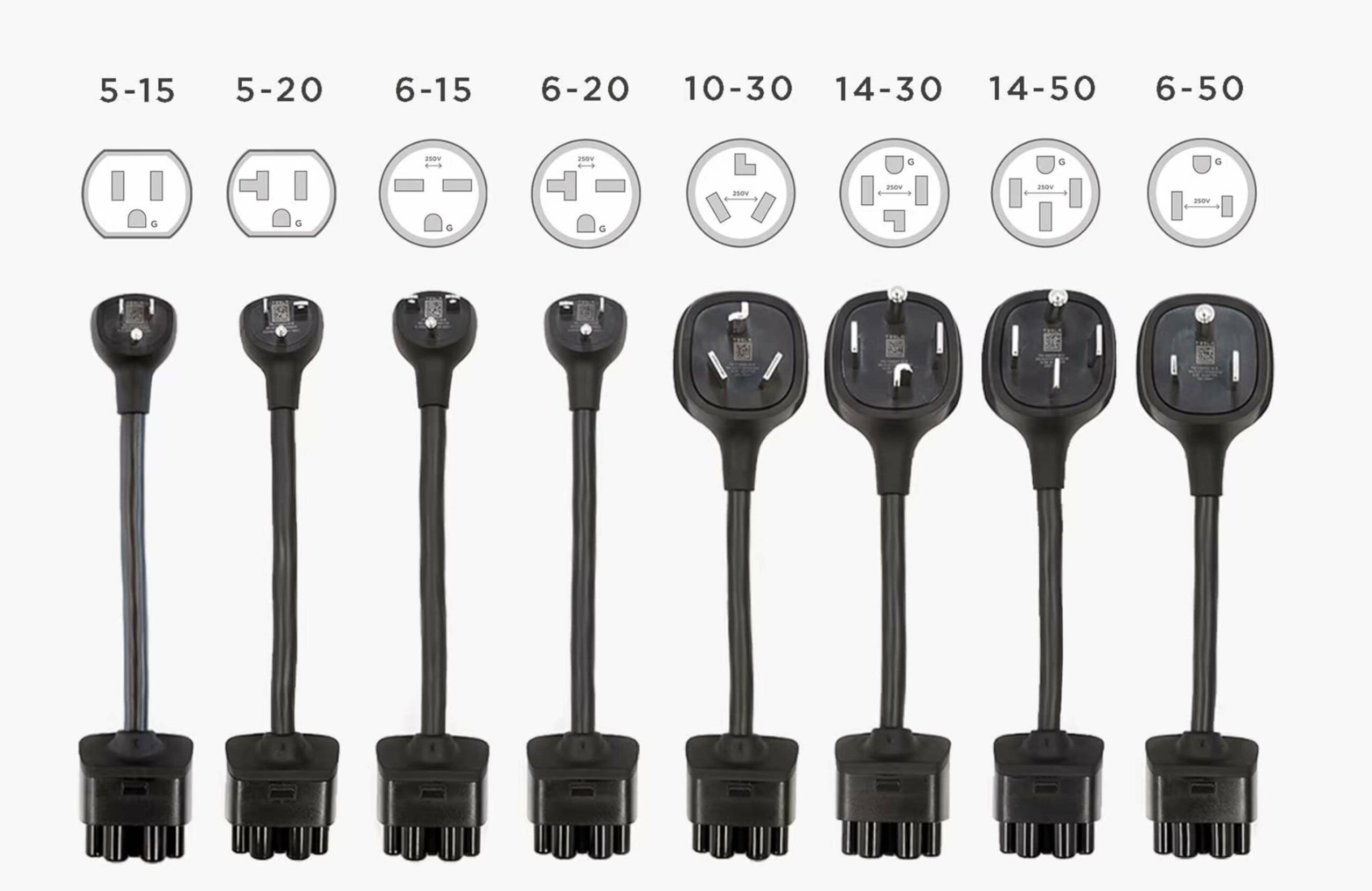 After that, the Mobile Connector is the slowest. This is the model that no longer comes with Tesla purchases. The option used to include Tesla cars and uses an outlet type called the NEMA 5-15. It can plug into traditional three-pronged 120-volt outlets and provide around 4km of range per hour.

You can get adapters for this charging cable (pictured above) that allow it to plug into larger 240-volt outlets like a stove or a dryer. The Nema 14-50 adapter also used to come with Tesla purchases, but the company removed it at some point.

You now need to buy these adapters separately. They allow you to charge your Telsa at a rate of 14-30km per hour, depending on what car you have and how much power your outlet can give.

You can learn more about charging a Tesla here. 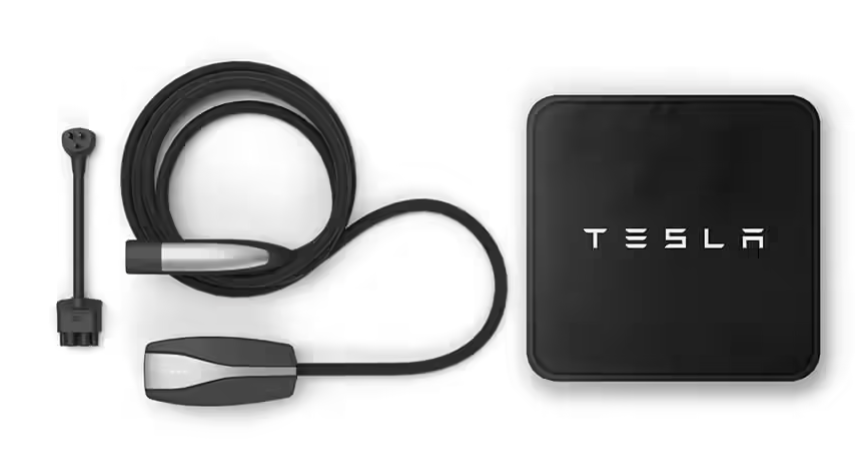 All Tesla purchases previously came with the Mobile Connector in North America with the regular 120-volt adapter (Nema 5-15). Now you need to pay $275 for that cable.

Tesla says it’s removing the charger from the car because most people don’t use it. I’d argue that’s not the point. This charger is so slow that most people likely won’t want to use it. However, it’s not about wanting to use it, but rather having it available when you need it.

Imagine driving to visit a friend in a small town. Perhaps that town only has one fast charger? If that charger is broken, then what are you going to do without a slow charger in your frunk as a backup?

Tesla is likely correct when it says that most people won’t use this charger, but anyone who goes on road trips knows how important it is as a failsafe when you run into an issue.

Based on feedback received, we will drop mobile connector price to $200 & make it easy to order with car.

Note, mobile connector is not needed if you have a Tesla wall connector or to use Superchargers.

After almost being stranded in an EV Porsche, I don’t feel comfortable driving more than a few hundred kilometres without a 120-volt charger or at the very least a 240-volt charger in the car with me. While the 240-volt is a lot faster, actually finding places that have an outlet close enough to a parking spot is really difficult.

Even if most drivers never use these chargers at home, I think there should be a short version placed inside of every EV in case of emergencies. Sure it might take a long time to charge using this cable, but it will allow you to plug into more places and could be the difference between driving or towing your car home.

When Tesla first announced that it was pulling the charger, the Mobile Charging kit started at $400 USD (roughly, $500 CAD). After some backlash, the company dropped that price down to $275 CAD. However, this version only comes with the 120-volt (Nema 5-15) adapter. The rest of the Nema adapters cost another $245 CAD. This means having a complete set of emergency chargers in your trunk will cost $520 CAD.