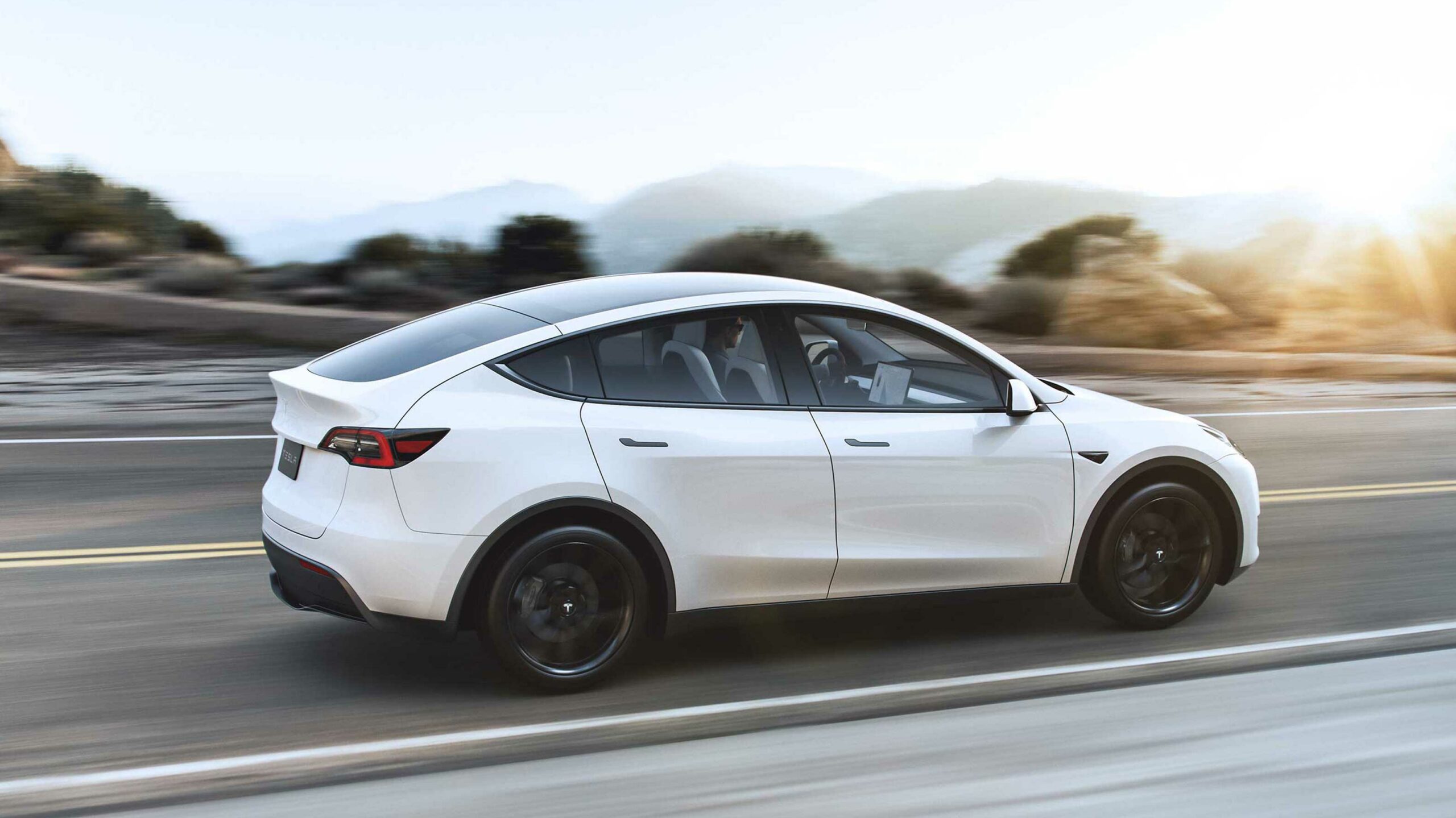 A refresh of Tesla’s Model Y will soon be available to purchase.

The EV maker is reportedly on the brink of selling a Model Y with a larger battery capacity. This will likely pique the interest of many who are eyeing a new electric vehicle from the company.

Currently, the Model Y Standard Range AWD is only available to employees. However, shipments to regular customers should begin in the weeks ahead, according to the report.

On top of providing bigger batteries, the new Model Y comes with a few upgrades. It’s reported that the Model Y Standard Range AWD features a magnetic centre armrest and a shelf to store items.

The news of this follows a week after Tesla delivered its very first in-Texas Model Y vehicles. 20 Model Ys were delivered to employees at its Cyber Rodeo event, marking the opening of the Texas Gigafactory. The opening of the factory will undoubtedly assist Tesla in hitting its goals of building 1.5 million vehicles this year.

When compared to current Tesla models, the 4,680 battery cells are twice as large. However, they provide five times the capacity. Its acceleration clocks in at five seconds. Though, it’s merely .2 seconds slower than the Model Y Long Range AWD. The Long Range can also travel 531km. Given that it is $3,000 USD (roughly $3,791 CAD) less than the Long Range AWD, these concessions may be easier to swallow.

The new Tesla Model Y contains a structural battery pack. In theory, it may reduce weight and complexity. In turn, this should improve the efficiency and duration of the battery.

Tesla has yet to publicly confirm shipment details, specifically when the Modely Ys will be available in Canada. Official Canadian pricing will also follow with a public announcement made by the company.