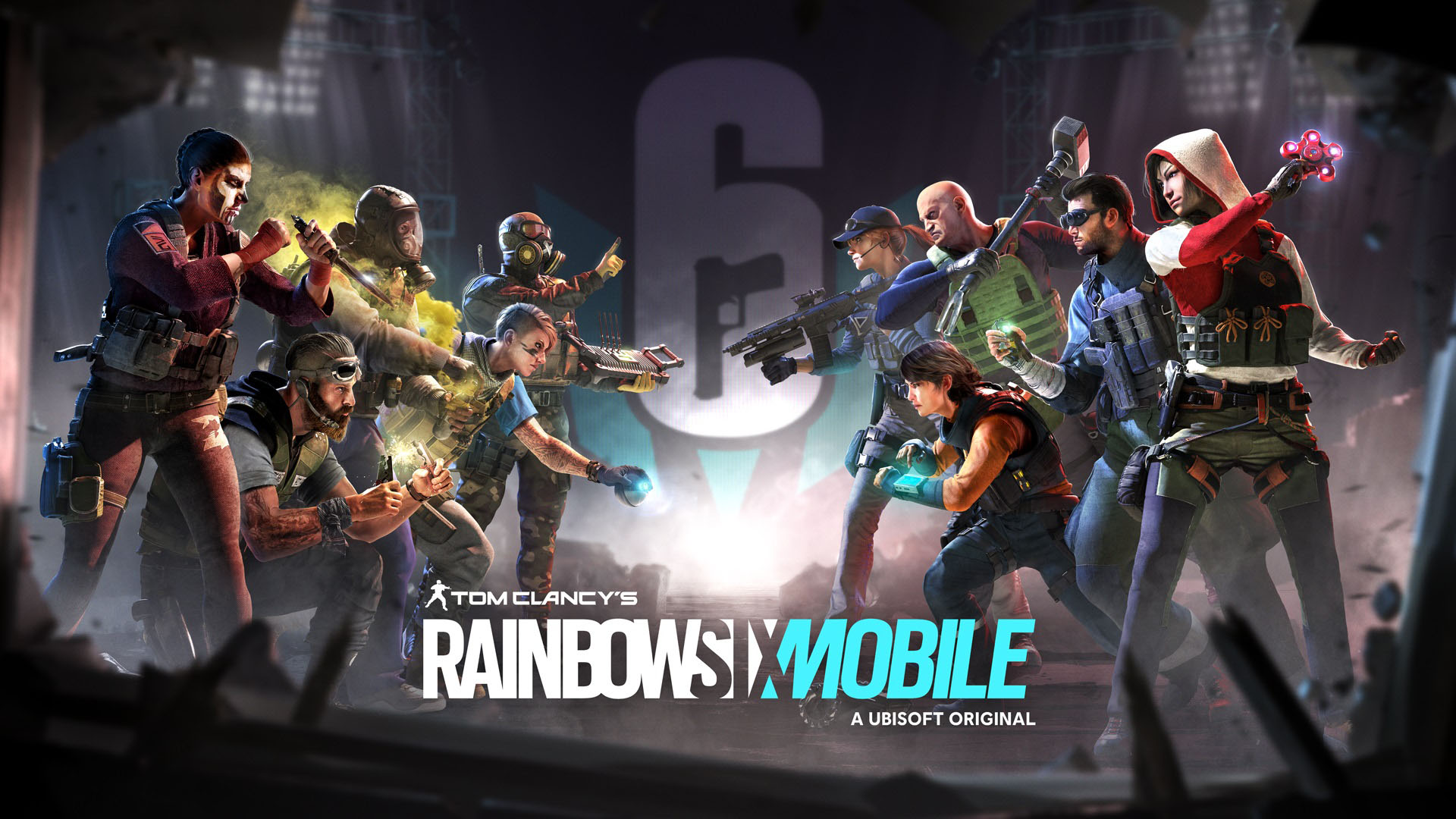 Ubisoft has revealed Rainbow Six Mobile, a new entry in the tactical shooter franchise that brings the Rainbow Six series to smartphones.

Ubisoft Montreal says that Rainbow Six Mobile will look and play very similarly to Rainbow Six Seige on console, right down to its 5 vs 5 attack and defend FPS gameplay, and destructible environments.

That said, there are also notable changes to the game’s formula, including shorter matches and a HUD that’s been better optimized for mobile. Operators Bandit, Caveira, Smoke, Valkyrie, Mute, Ash, Sledge, Twitch, Thermite and Hibana are all included in the game, and each character features a loudout similar to the counterpart in Siege loadout that offers unique gadgets and equipment.

Finally, Ubisoft says that the game will feature “several game modes” at launch. Unlike Fortnite, Rainbow Six Mobile is its own standalone experience, similar to the smartphone versions of Apex Legends or Call of Duty Warzone.

A release date for Rainbow Six Mobile hasn’t been revealed yet, but you can currently register to access the game prior to its official iOS or Android launch.