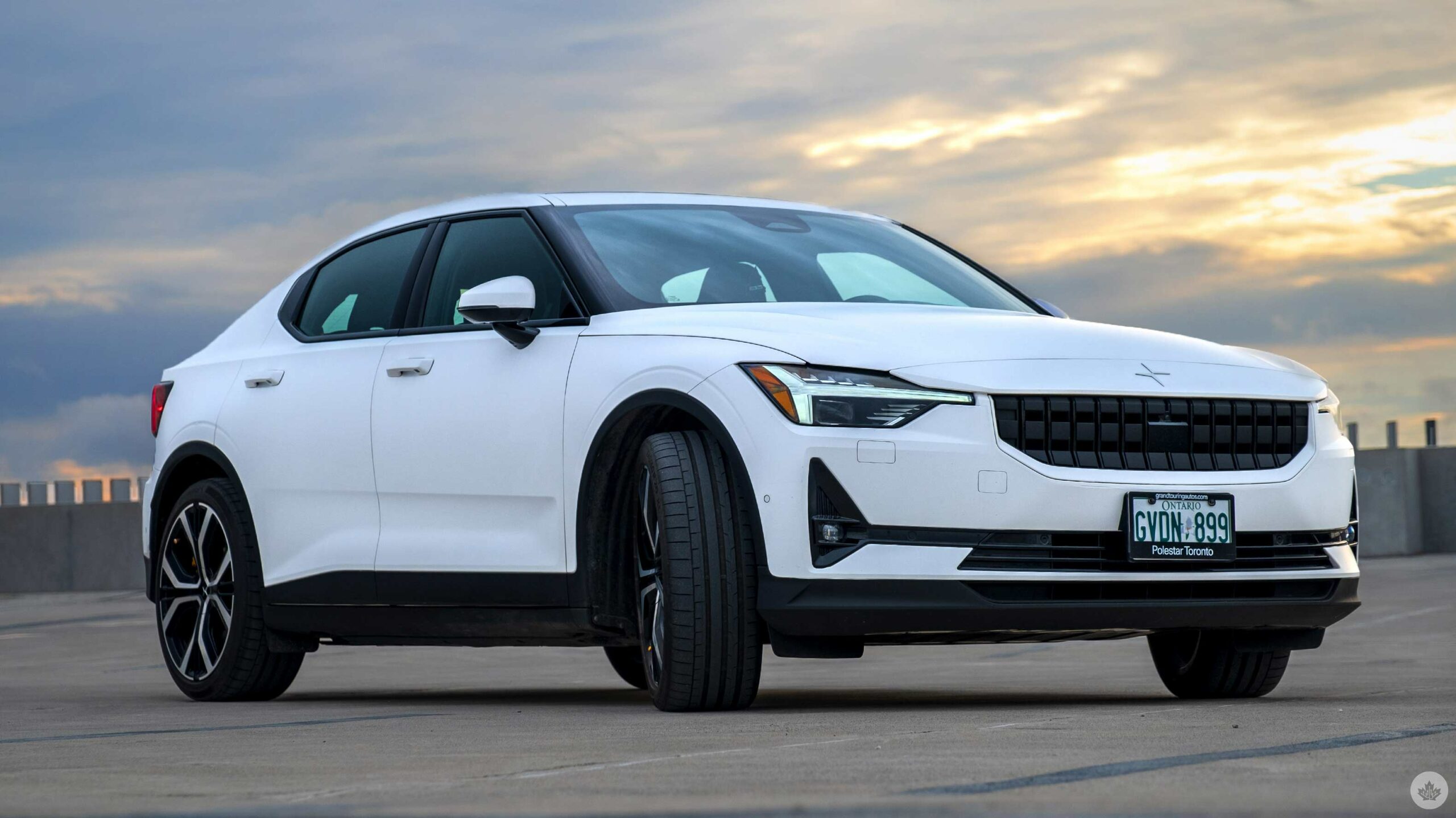 Hertz is purchasing a whopping 65,000 electric vehicles (EV) from Swedish-based automotive company Polestar. The deal struck between the two companies will cover the next five years as Hertz increases its supply of rentable vehicles.

Hertz’s deal with Polestar focuses mainly on the Polestar 2 hatchback sedan. However, Hertz and Polestar agree that it may expand to include other models down the road. The deal sees vehicles available to rent in Europe first. North America and Australia will follow shortly after later this year.

In addition, Hertz has noted that Polestar vehicles will be available for ride-share drivers as well.

This global partnership is one facet of Hertz’s overall plan to beef up its rental vehicle selection. More recently in October 2021, Hertz partnered with Tesla to purchase 100,000 EVs from the company.

The Polestar 2 is one of the available EV models the company provides on the market. Hertz’s deal covers “up to” 65,000 vehicles. However, the rental company can choose to purchase less over the next five years.

In 2021, Polestar sole 29,000 vehicles. That number alone is a drastic increase from what was sold in 2020. Though, the company aims to sell more than double that number by the end of 2022. Hertz may be a major player in that goal being reached.

As of the time of writing, Hertz has not announced pricing details or the availability of the rentals. However, given the structure already established by the Tesla Model 3 rentals, we can assume there will be premium rental rates associated.

Hertz is increasing its investment in EVs by solidifying its deal with Polestar and previously Tesla. This will likely increase and develop as time goes on and the scaling of its rental supply increases.