Some users report that their Nest Hub got stuck in a bootloop after the update, but unplugging it seems to fix the issue 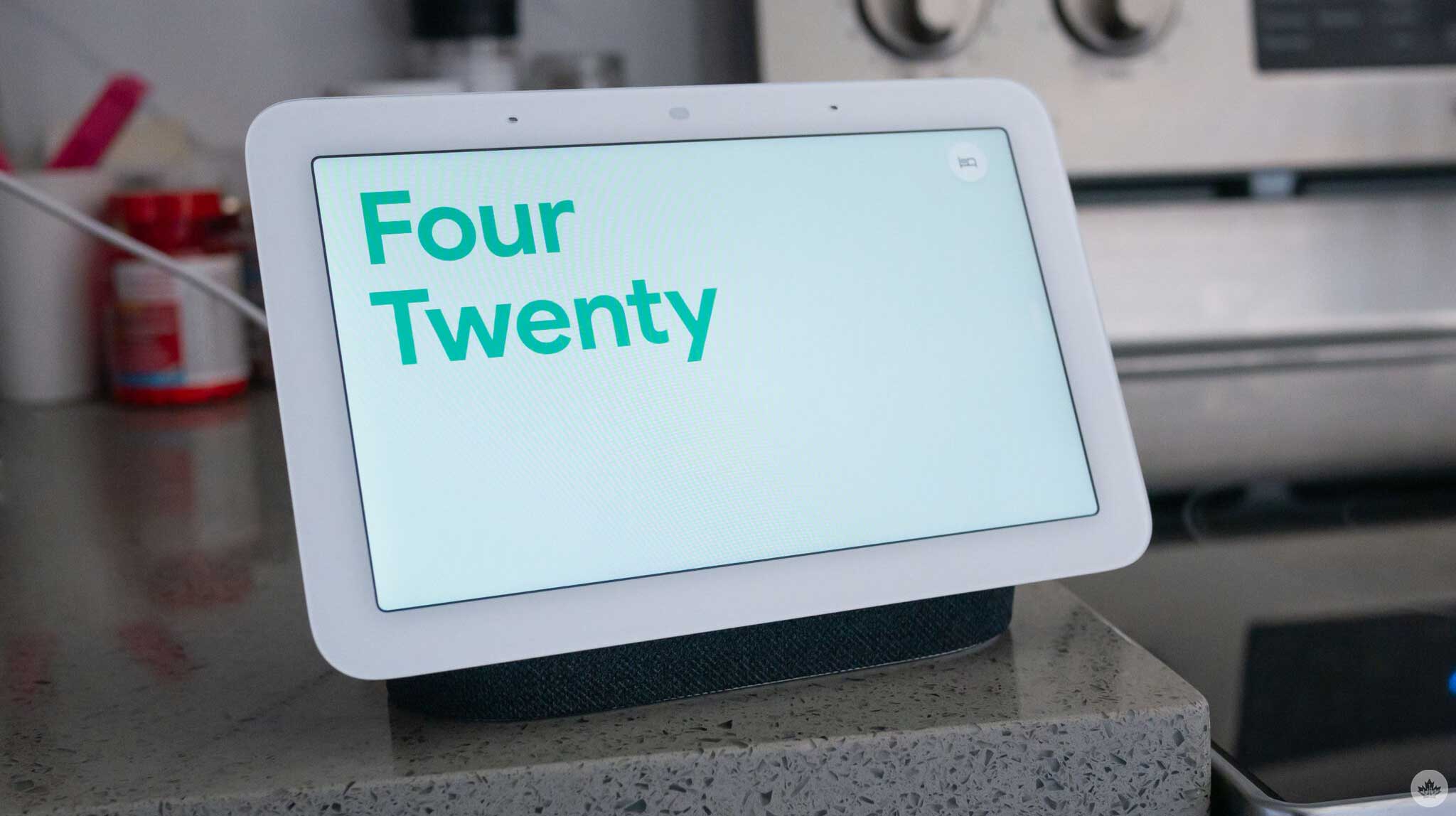 Google is rolling out an update to the Nest Hub with a new user interface, but it looks like it also includes a nasty surprise for some: a bootloop.

As spotted by 9to5Google, several users woke up to their Nest Hubs showing a white loading screen with four spinning dots in Google colours. The devices continue showing this screen and don’t boot up as normal.

Thankfully, the solution seems fair straightforward — some users said the device booted fine after unplugging it and plugging it back in.

Those who received the update sans bootloop (and those who fixed the bootloop by unplugging their device) will be greeted with a new, more Pixel-like interface on the Nest Hub. 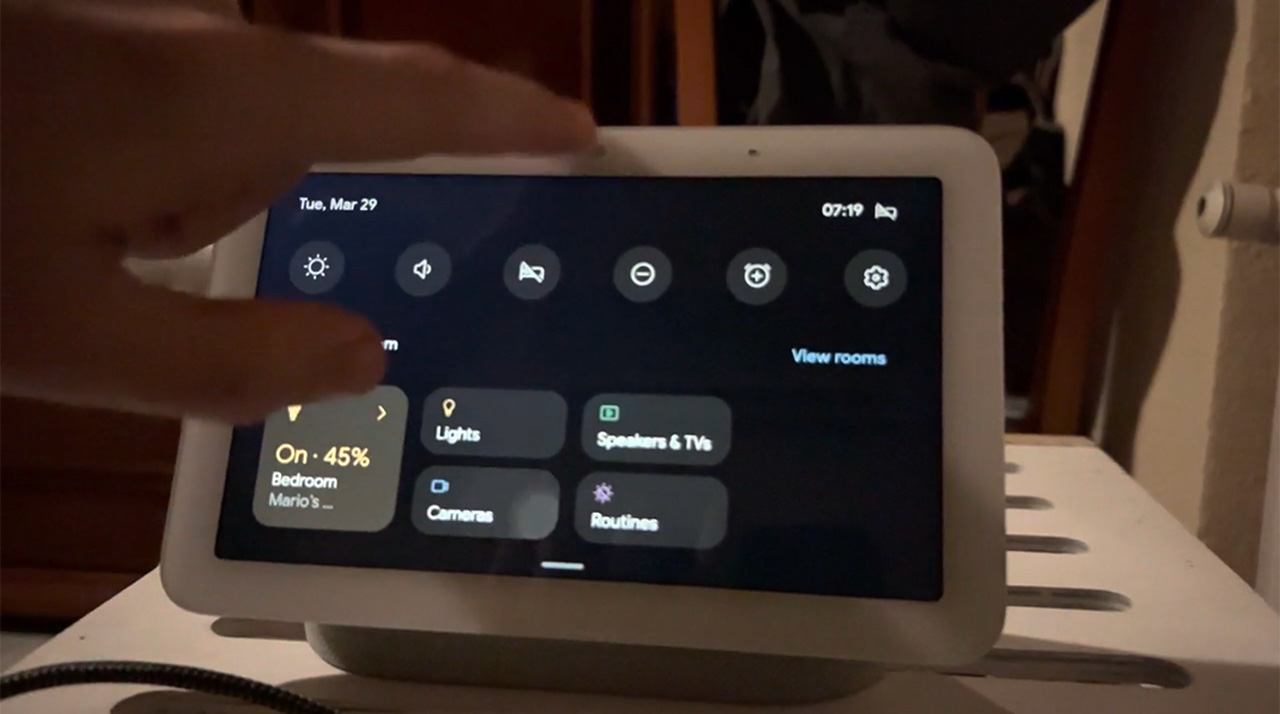 First, the update adjusts the swipe-down gesture — it now opens a quick settings panel instead of the ‘Home control’ panel. The quick settings panel shows the day and date as well as status icons and controls for brightness, volume, toggling sleep sensing, do not disturb, setting an alarm, and a settings button.

The panel also shows control tiles for nearby smart devices and a ‘View rooms’ button. 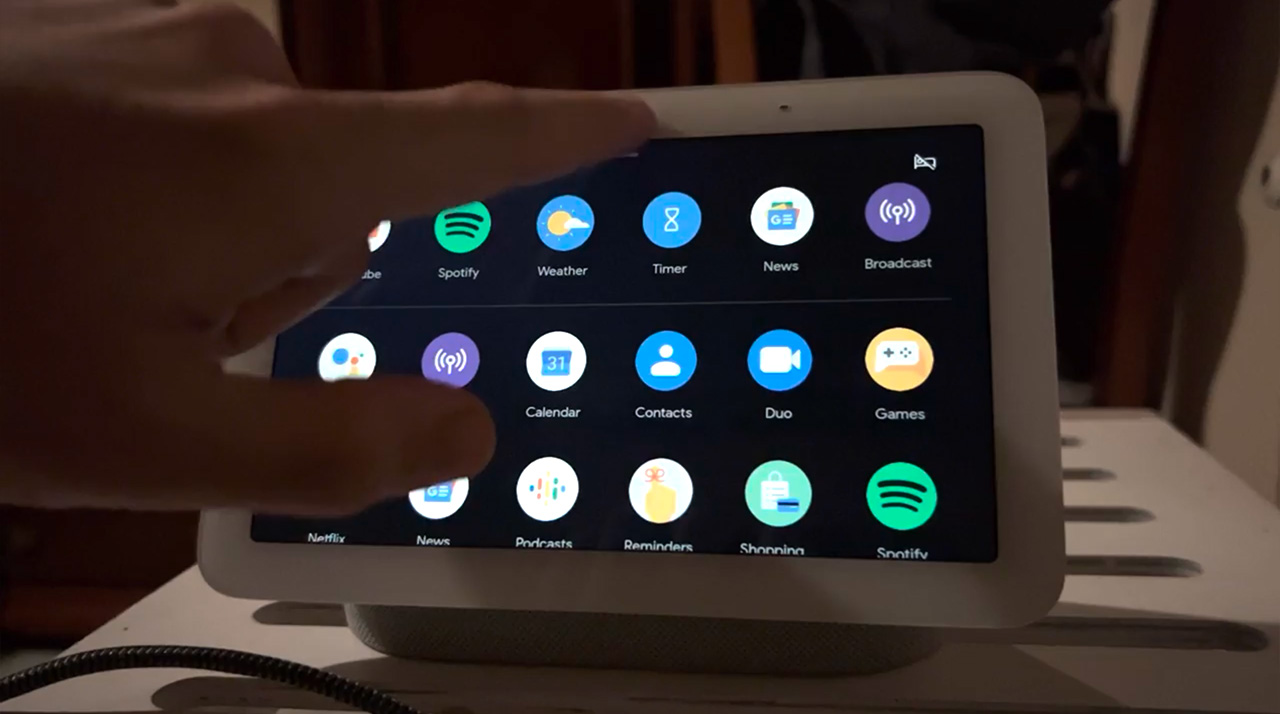 Next, users can swipe up from the bottom of the screen to open an “app drawer.” The drawer replaces the old app row that appeared on swiping up, which has a “see all” button to view all apps.

Overall, it looks like a nice little update, but I’m interested to see how it works in practice. I don’t see the changes yet on my Nest Hub Max, but I’ll be keeping an eye out for it.