Google stopped supporting the OG Pixel, but the community hasn't given up on it yet 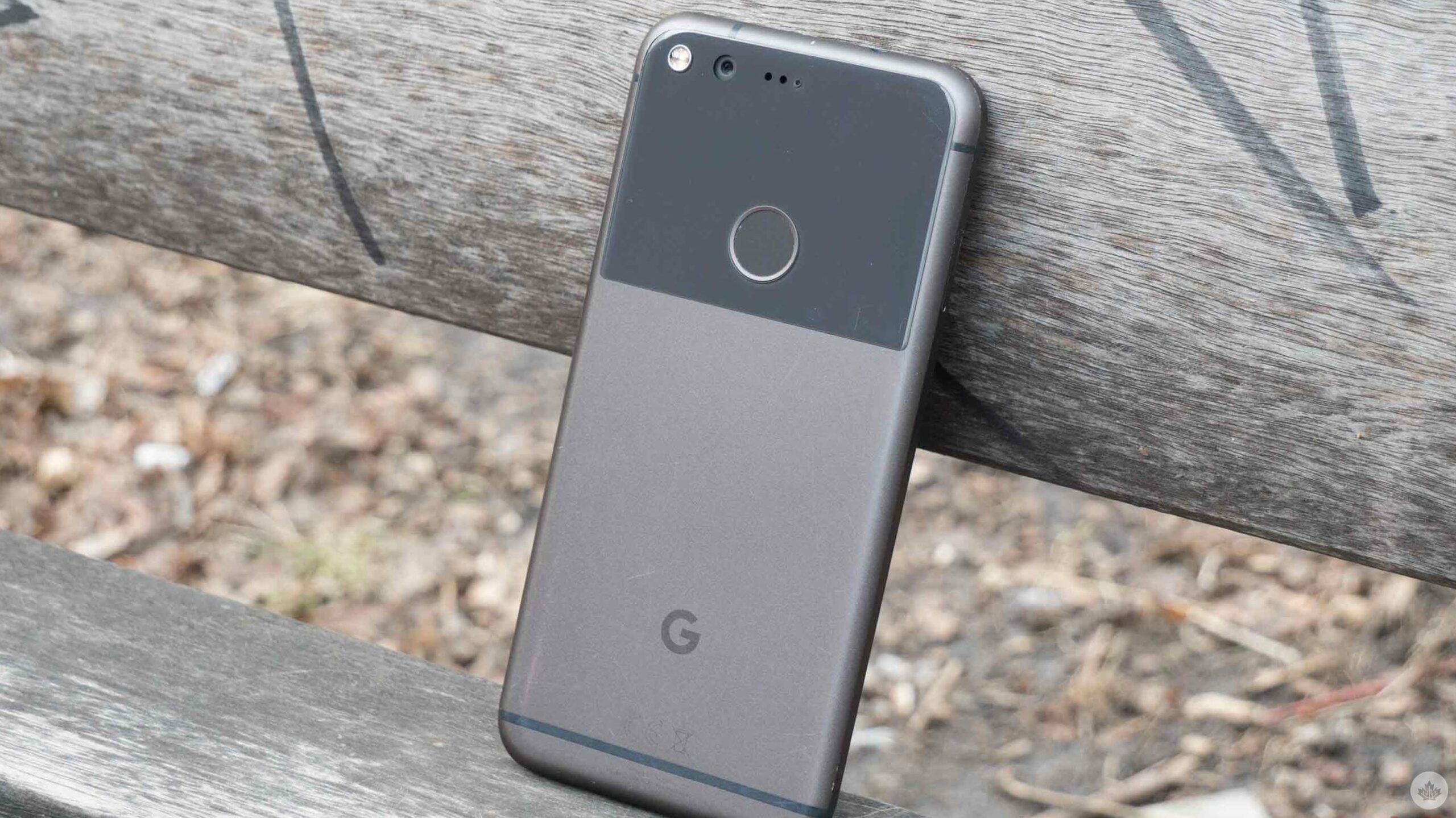 If you’re still clinging desperately to the original (and in many ways, best) Google Pixel, you may be able to give it a new lease on life.

That is, if you’re willing to dabble with custom Android ROMs.

Google stopped officially supporting the original Pixel and Pixel XL back in 2019 after rolling out the Android 10 update. However, the team behind LineageOS — a free, open-source, Android-based mobile operating system — has brought Android 11 to the OG Pixel with LineageOS version 18.1.

Spotted by XDA Developers (via Android Police), official LineageOS builds are now available for the Pixel and Pixel XL, bringing both phones into the long list of devices supported by LineageOS. Those who want to extend the longevity of their Pixel or Pixel XL can use Lineage to get on a more up-to-date version of Android with new security fixes.

Of course, with custom Android ROMs, nothing is ever that simple. To install LineageOS, you’ll need to unlock your devices’ bootloader, install a custom recovery, and load the custom ROM file. Plus, LineageOS doesn’t ship with Google apps like the Play Store, so you’ll need to install a ‘GApps’ package if you want Google services.

I haven’t done anything like that for years, so I feel a bit out of my element writing about it. That said, there are plenty of guides and how-tos available online (XDA links to a couple if you want to try). As always, make sure you back up your data first so you don’t lose anything, and be aware there are risks with installing custom software like this.

Ultimately, it’s neat to see the OG Pixel live on with custom software. While not a perfect phone, I really appreciated the look and feel of it back when I used one as my daily driver. Plus, I still think the slight wedge shape that allowed the Pixel to not have a camera bump was a great design choice (one I would love to see return to Google’s Pixel line, although I doubt it ever will).

For those who don’t use an OG Pixel, LineageOS does support a wide range of devices from manufacturers including OnePlus, Razer, Sony, Asus, Xiaomi, Lenovo, and more. It remains a solid choice for people with older phones no longer receiving official support.

The LineageOS team is working on version 19 based on Android 12, although Android Police notes it won’t arrive anytime soon.

You can learn more about LineageOS here.