In addition to the new releases, the last-gen Eero 6 (which is still a great buy for those with 500Mbps to 900Mbps plans) has now been discounted 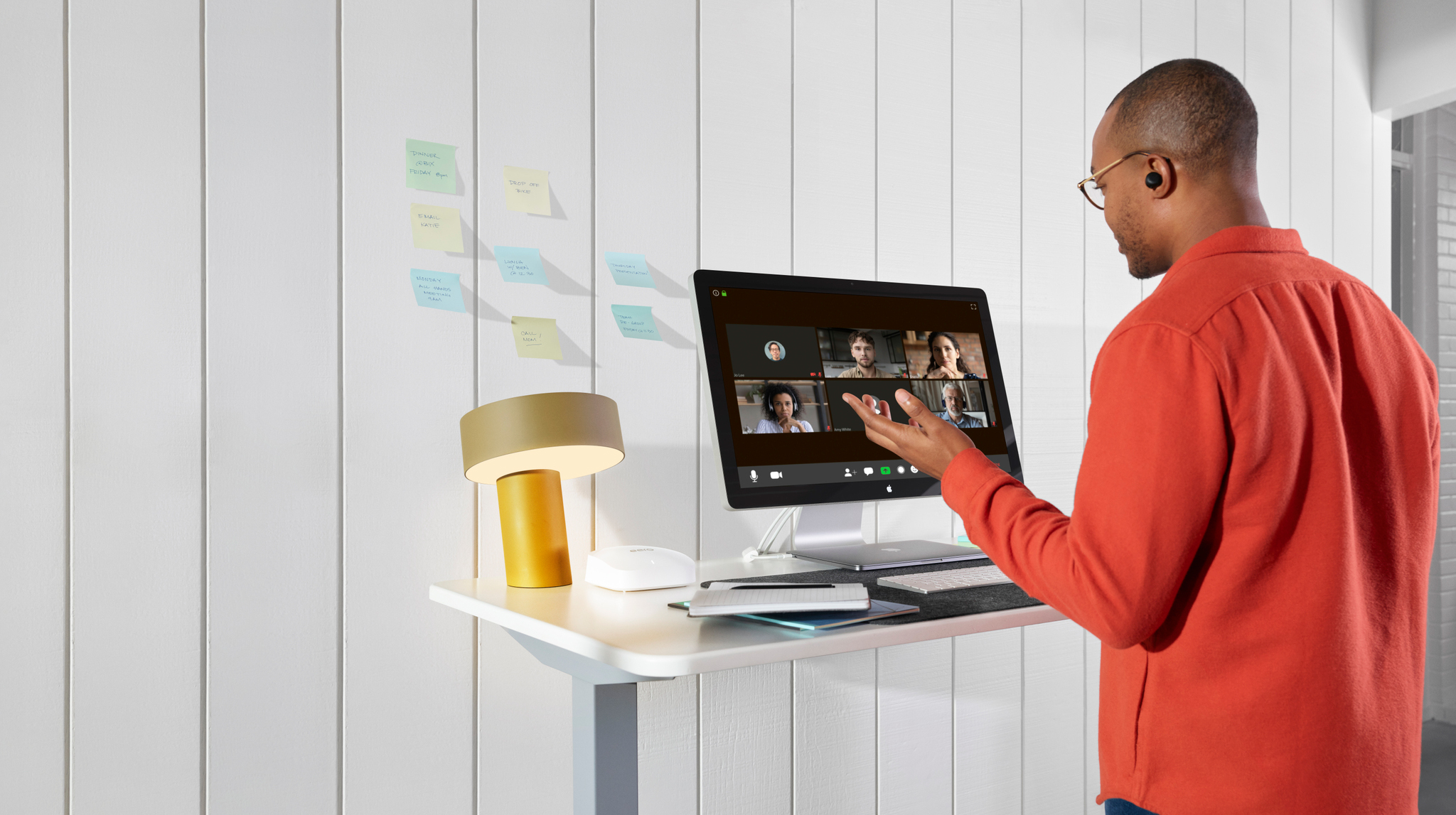 Amazon’s Eero 6 and Eero 6 Pro‘s successors are here. Amazon introduced its latest Eero 6+ and Eero Pro 6E to its range of mesh Wi-Fi systems, with the latter giving users access to Wi-Fi 6E.

For reference, the 6+ and Pro 6E’s predecessors only supported Wi-Fi 6, so technically, they could only use 2.4 GHz or 5GHz radio bands, whereas the new Eero Pro 6E mesh Wi-fi systems can operate on the 6 GHz band, allowing multiple devices to use the internet at once without congestion, great for dense network environments like offices. In simple terms, it works like a Wi-Fi 6 system, but operates on the 6 GHz radio band. Learn more about the differences between the two here.

It’s worth noting that to be able to access the advantages of Wi-Fi 6E, you’ll need devices that are compatible with the spectrum. If you have a device that isn’t Wi-Fi 6E compatible, it’ll give you regular Wi-Fi 6 performance.

“Since Eero’s beginning a little over eight years ago, we have had a vision to provide every home around the world with wifi that just works,” said Nick Weaver, co-founder and CEO of Eero in a statement.

“Wifi has changed a lot since then, and we’ve worked hard to expand our portfolio and make our easy-to-use, fast, secure, and reliable whole-home wifi systems more accessible and affordable for everyone. With the introduction of Eero Pro 6E and Eero 6+ alongside our existing eero 6 series devices, we’re taking a big step in delivering our highest performing and most affordable wifi systems for everyone.”

Similarly, the Eero 6+ can support over 75 devices at once, though it does not support Wi-Fi 6E, so you’ll have to make do with Wi-Fi 6, which in itself is novel technology and shouldn’t result in a bad experience. The Eero 6+ is ideal for those with a gigabit internet connection, with a single unit covering up to 140 square metres and a 3-pack covering about 420 square metres.