With somewhat accessible SSD slots, it could mean Apple will offer SSD upgrades (or an upgrade kit) in the future 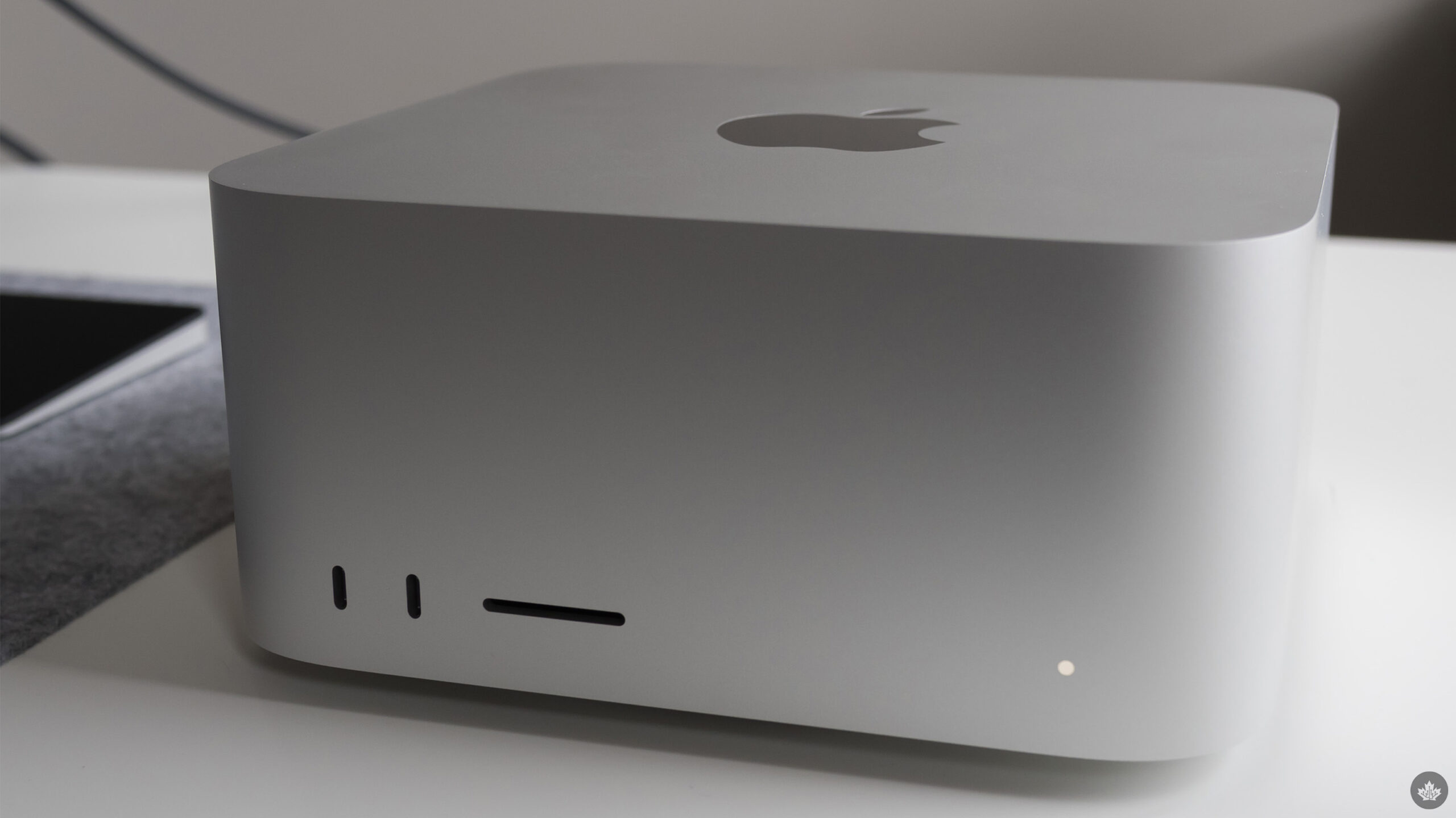 With some of the first Mac Studios arriving in the wild, teardowns are hitting the web. One teardown video spotted by 9to5Mac reveals that Apple’s latest Mac computer may allow for storage upgrades.

According to a teardown from Max Tech on YouTube, the Mac Studio includes what appears to be accessible SSD slots for adding extra storage. Of course, ‘accessible’ is doing a lot of work there.

To get to the slots, you need to remove a rubber ring from the bottom of the Mac Studio, unscrew the bottom plate and remove it, as well as take out the power supply and some other components. Moreover, Max Tech notes in the video that the SSD slot and available space don’t seem compatible with the SSD from his Mac Pro.

In other words, it seems likely the Mac Studio won’t offer user-upgradeable storage. Instead, Apple may offer authorized SSD storage upgrades, or maybe even upgrade kits similar to what it did with the Mac Pro, sometime in the future.

It’s worth noting that Apple officially says the Mac Studio’s storage is “not user accessible” and the company recommends that customers get a higher-capacity storage configuration when they order the Mac Studio if they think they’ll need more storage in the future.

Of course, people who need extra storage may be able to get by with an external SSD connected to one of the Mac Studio’s multiple Thunderbolt ports. It likely won’t be as fast as the built-in SSD, but it’d work in a pinch (especially for anyone wary of opening up their Mac).

As for the Mac Studio RAM, well, it’s built into the M1 Max or Ultra chip options. Although that does mean you can’t upgrade the memory, there are benefits too — higher speed, for example, and the memory will benefit from the cooling the chip gets.