The city of Shenzhen entered a strict lockdown Sunday 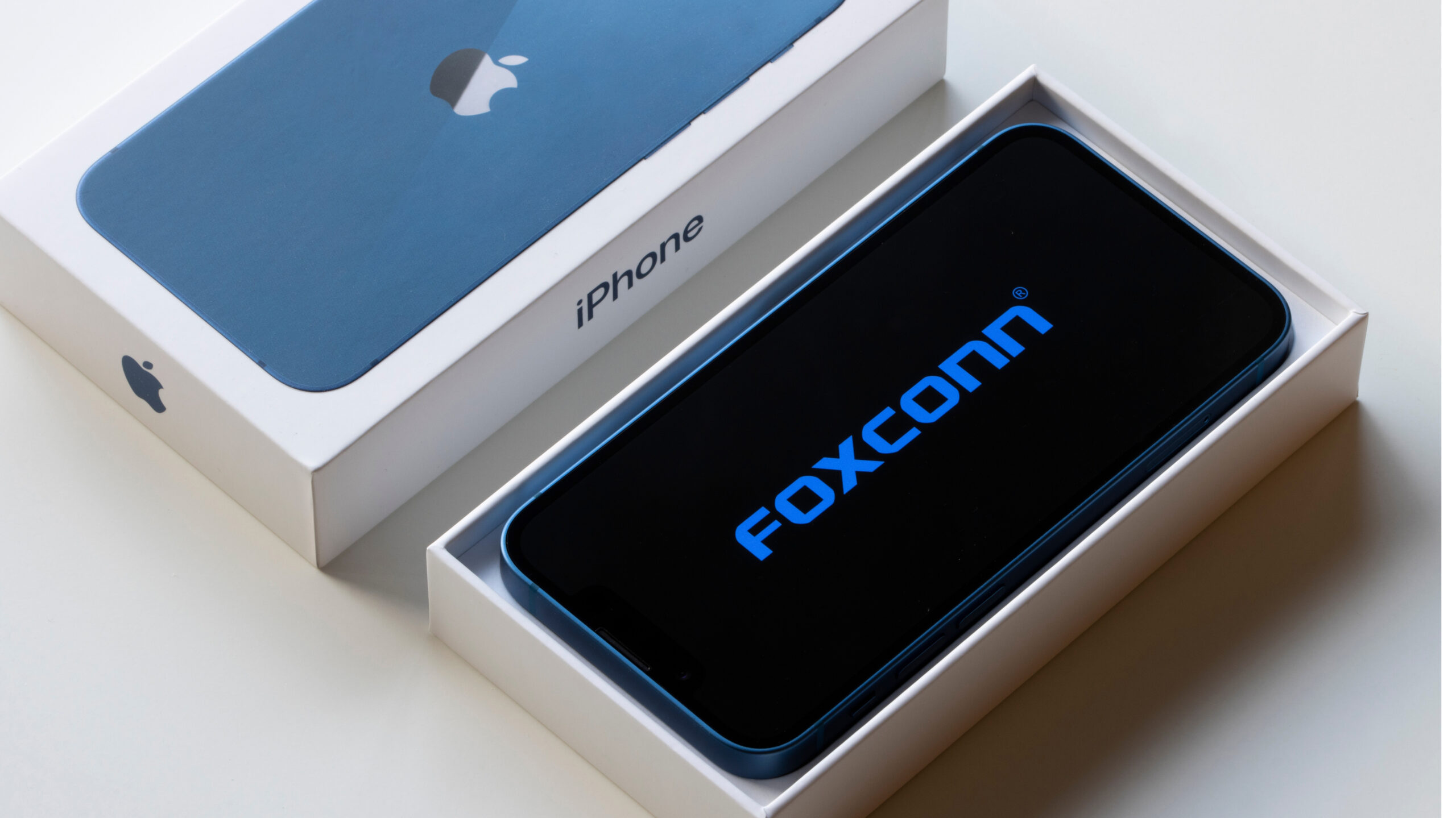 The recent lockdown of Shenzhen means trouble for electronic supplies around the globe.

The city located in southeastern China is known as a technology hub and supplies electronics for many notable brands, including Apple.

Earlier this week, the city was put on lockdown as cases around China saw a dramatic incline, in line with the county’s zero-tolerance COVID policy. According to Reuters, it’s the largest outbreak the country has seen in two years.

Foxconn confirmed it has suspended operations in the city for at least the first half of the week. The company makes electronics for several companies and is a major supplier of iPhones.

Reuters reports Unimicron Technology Corp, with customers including Apple and Intel, has also suspended operations at this time. Sunflex Technology, a flexible printed circuit board maker, has followed suite.

The government may allow companies to open shop again if they can create a bubble where employees work and live, similar to the experience during the Winter Olympics, the publication reports.

Mass testing is happening in the city at this time.