Things are looking up for the upstart EV maker in 2022 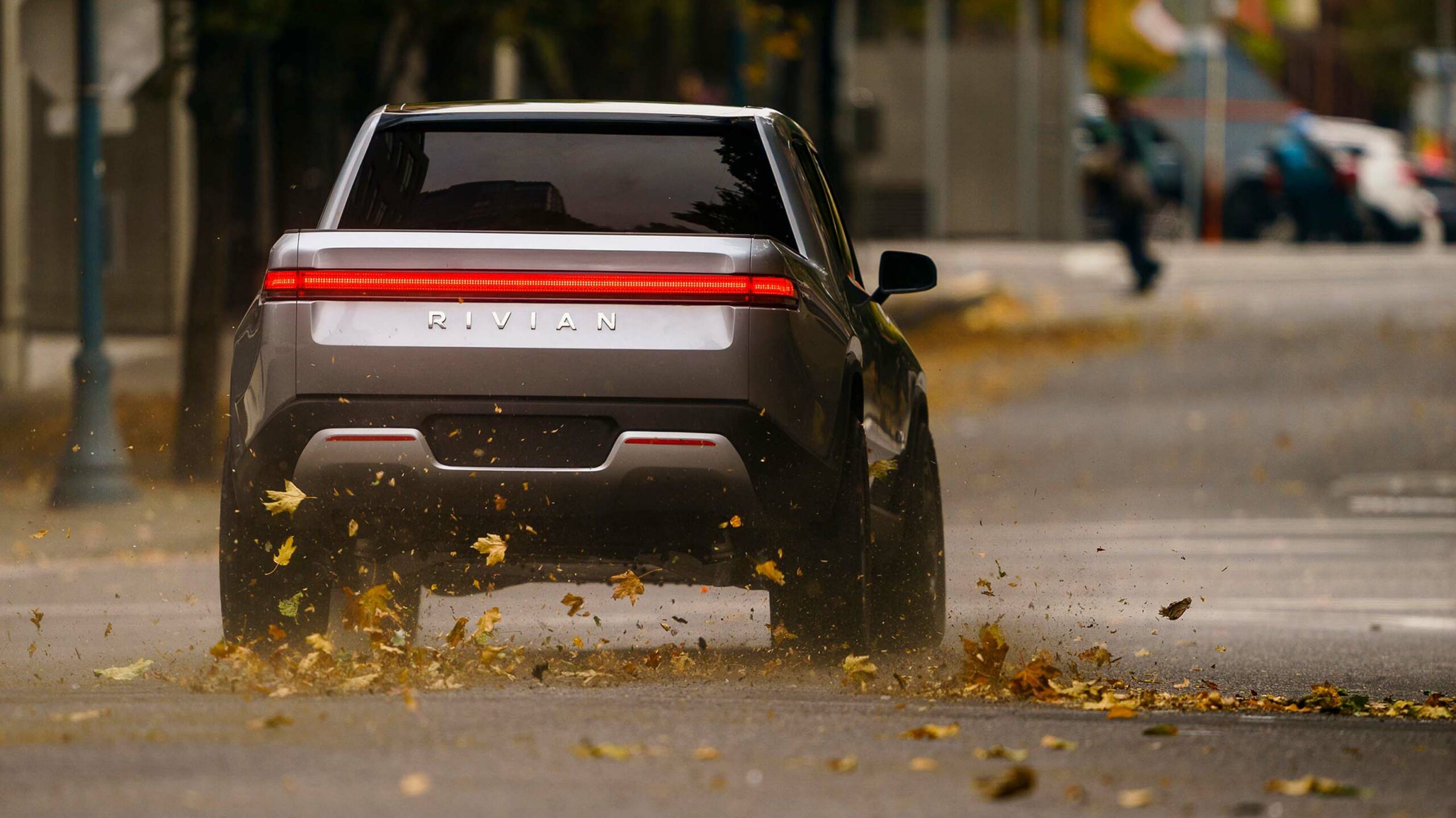 Rivian has made one of the most appealing electric vehicles (EVs) yet, but it’s struggling to actually get them into customers’ hands.

A report from The Verge details that the company only shipped a total of 920 vehicles and lost $4.7 billion USD (roughly, $5.9 billion CAD). This is likely part of the reason Rivian decided to boost the cost of existing pre-orders by as much as 20 percent in some cases. The company later backtracked on this decision, but it was after most of the pre-order owners walked away.

However, 2022 has been a much better year for the Rivian since it has worked out some of its production kinks. So far, the company has made over 2,400 deliveries with a goal of 25,000 by the end of the year. Still, that’s not going to make a huge dent in the 83,000 pre-orders it has received.

The 25,000 vehicles the company plans to make this year also includes Amazon delivery vans. It’s unclear how many R1T trucks will actually be produced. Amazon, a substantial investor in Rivian, has ordered 100,000 delivery vans by 2030. There were originally plans to get 10,000 electric delivery vans on the road by the end of 2022.

Rivian says that if supply chain issues weren’t an issue, it would be able to make 50,000 trucks in a year.